Published: 06-12-2022
Commercial airline pilots are in high demand. Summer travel is putting stress on carriers to hire and keep up with demand. 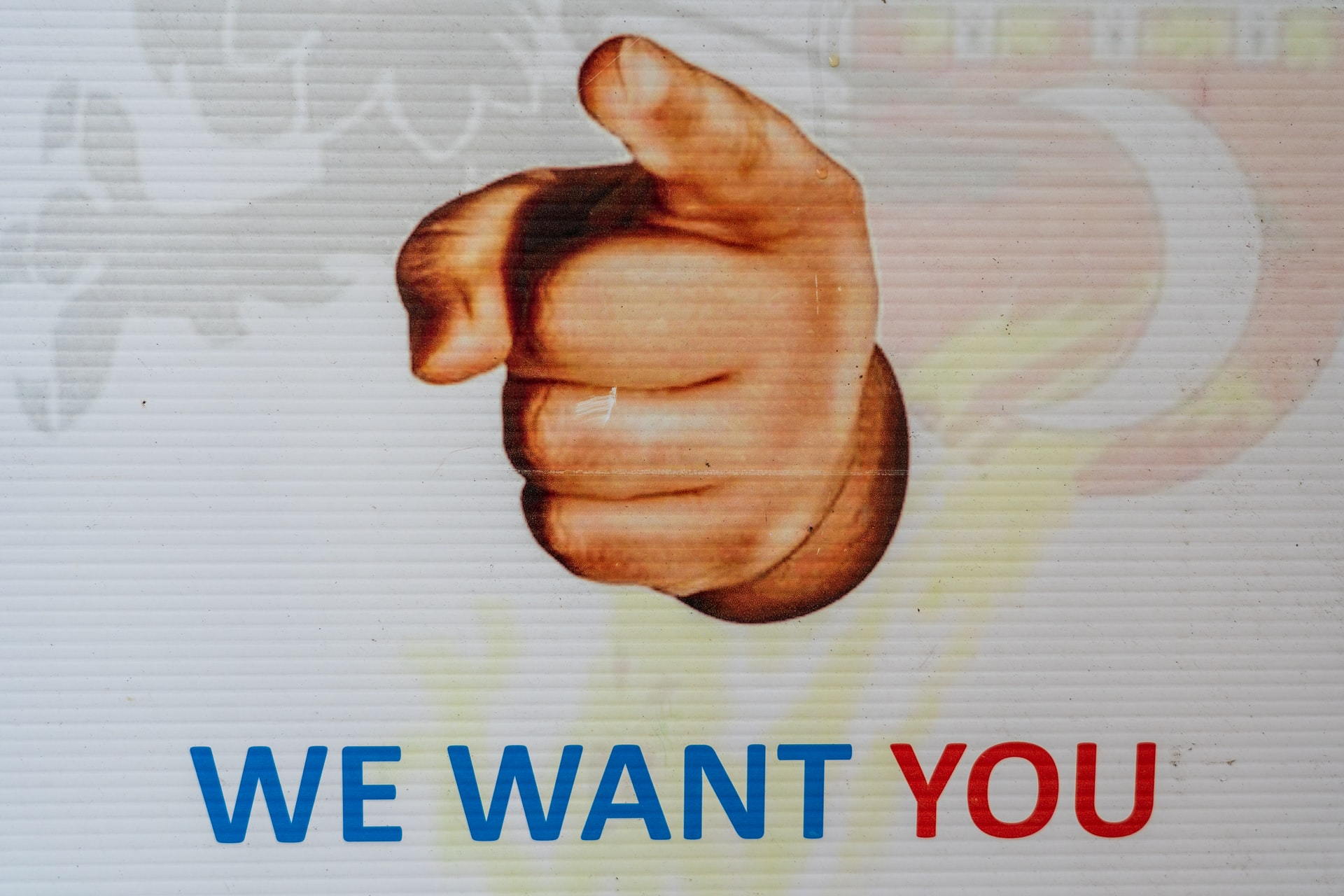 Photo by Nick Fewings on Unsplash

Summer travel is here, and many airlines have been forced to cancel or reschedule flights due to a lack of commercial airline pilots. The increased demand for flights – a combination of the summer season and a waning concern about COVID – has revealed that airlines are understaffed.

Approximately 100 planes of American Airlines are sitting idle due to a lack of pilots. The shortage of pilots is the culprit, and this has especially affected the smaller regional aircraft for American Airlines.

Robert Isom, the American Airlines CEO, said, “There is a supply and demand imbalance right now, and it really is within the regional carrier ranks”.

American has struggled to replenish its workforce after retirements and other pandemic-related issues. As a result, the carrier has hired pilots from regional carriers, including Envoy and Piedmont, which are actually owned by American. This then passes on the shortage to these smaller regional carriers.

United Airlines has announced a new project with a hefty price tag of $100 million dollar. This project is a new building at its existing training campus that will have enough space for up to 40 flight simulators if the company wishes to expand that much.

In addition to this new training facility, United has said that it plans to hire over 2,000 additional pilots this year, nad up to 10,000 new pilots by the end of 2020.

Some carriers in the US are looking to lower the training thresholds required to become a full-fledged pilot in order to more quickly usher people into the career.

Delta recently announced that they would end the requirement to have a four-year college degree. Republic Airways, a regional carrier that runs flights for major carriers, has asked the FAA to reduce the required flight hours for a professional pilot down to 750 hours from 1,500 required hours.

Trainees with two or four-year degrees may be able to already lower their required hours down to 1,250 and 1,000 hours, respectively.

Another avenue to expand the pool of available commercial airline pilots would be to raise the mandatory retirement age. Senator Lindsey Graham (R-SC) has announced intentions to pursue this option, raising the retirment age from 65 to 67.

Raising the retirement age is currently opposed by the Air Line Pilots Association (ALPA), which is the largest pilots union in the country.