3 Positive Signs for the Aviation Recovery 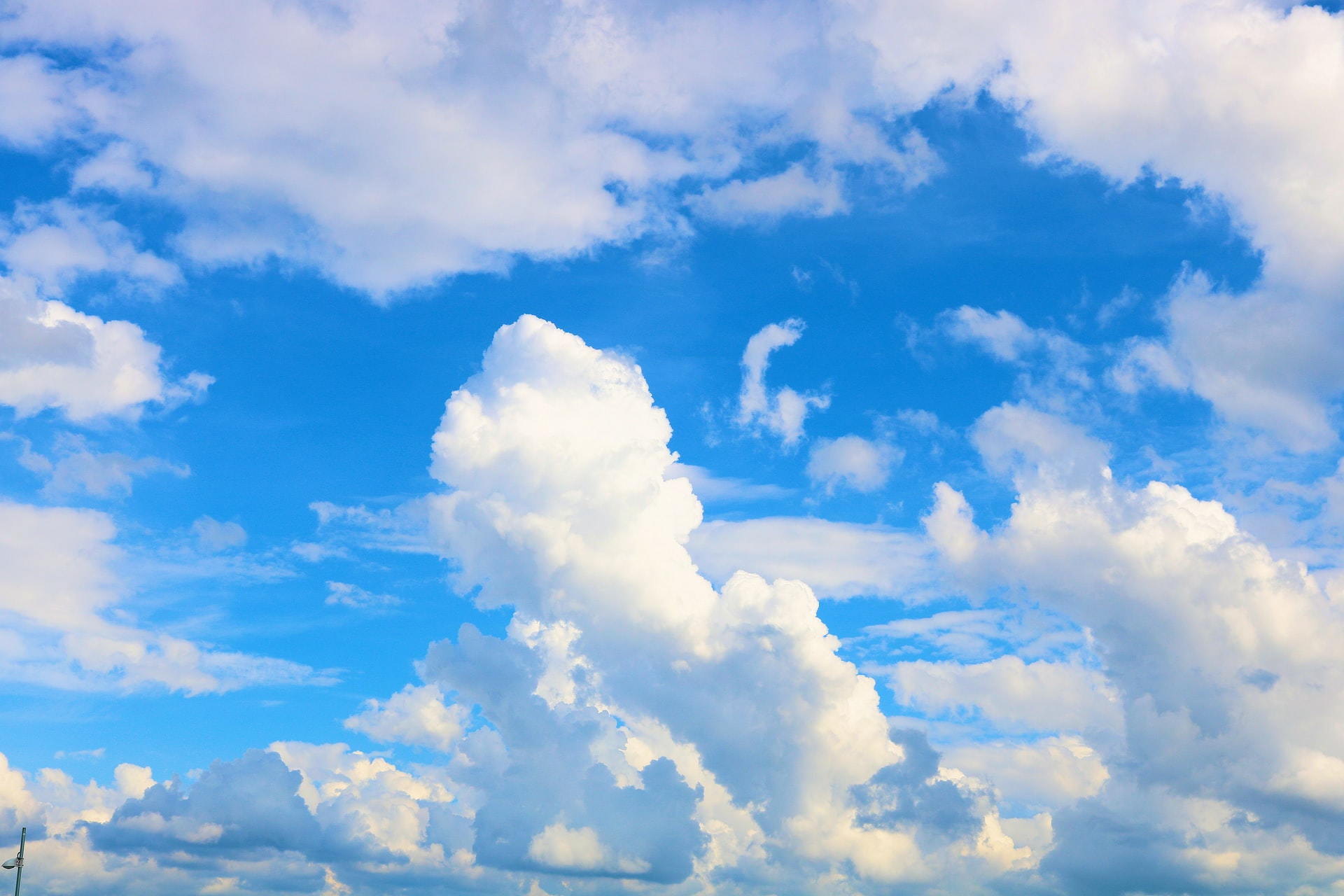 Travel bookings are on the rise. With the American economy opening back up, we are seeing healthy signs for the aviation industry. Although the pandemic crushed travel plans for a year, we’re beginning to see the near-future, and the future looks bright.

Here are 3 positive signs for the aviation recovery.

Many pilots and crew lost their jobs and were furloughed during the beginning of COVID, but major airlines are beginning a new hiring spree as demand for travel increases.

John Laughter, head of operations for Delta, shared a company memo with the following message:

“This is exciting news both for the pilots looking to join Delta and those of you already on the seniority list because it means career progression opportunities as we continue our recovery, account for scheduled pilot retirements and position for network expansion.”

Financials are a tried-and-true way to determine the health of a company. United Airlines recently reported that July would be the first month since January 2020 that they would have a positive pre-tax income.

This is a good sign that money is flowing into airlines after over a year of losses.

Markets are forward-looking, so stock prices are another way to determine the future of airline companies. Fortunately, Yahoo Finance reports that stock movement for the airlines also indicates a surging business and more demand.

Another sign of confidence for airlines is that their CEOs are increasingly doing media interviews and other discussions.

Southwest Airlines’ Gary Kelly has done multiple media outlets, in addition to recording over 70 internal videos for his company. In those videos, he has done employee question-and-answer responses, showing employees his level of confidence by answering their concerns.

In addition to cable TV and internal media, the companies have been increasing a presence on social media as well.