Published: 11-27-2022
Focus on Frontier with these four headlines 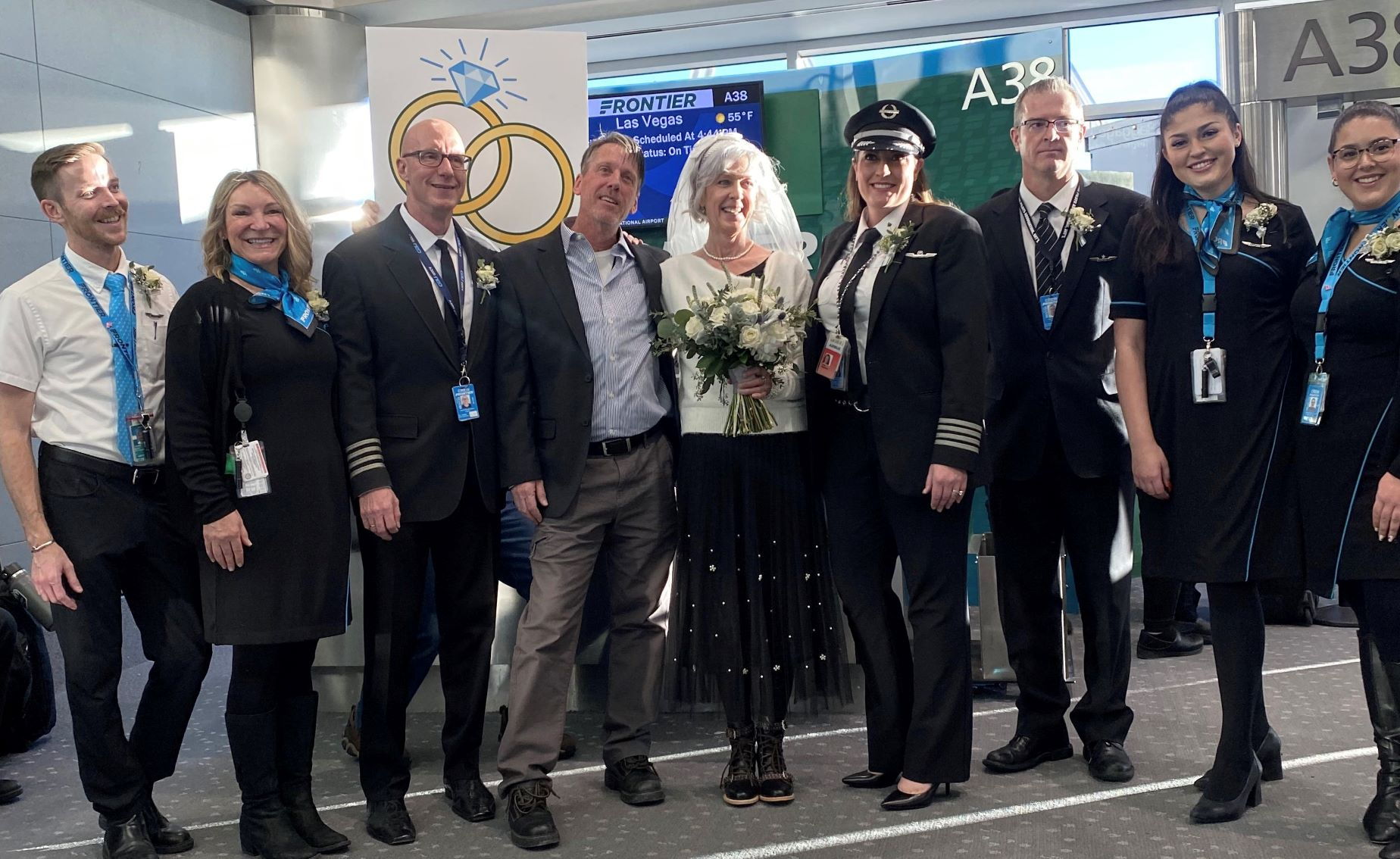 Are you tired of hearing of Thanksgiving flight cancellations, overcrowding, and general chaos? For a taste of something different, let’s do a news roundup from on specific airline.

Frontier Airlines has been in the news lately, so let’s look at 4 different headlines.

The Department of Transportation (DOT) fined Frontier Airlines $2.2 million for deceiving passengers during the pandemic. The DOT alleged that Frontier did not provide necessary refunds to thousands of customers.

The Consent Order from the DOT argues that Frontier played semantic games by changing its definition of a “significant schedule change” to avoid paying refunds. When Frontier did actually give vouchers to its customers to make up for flights, its website did not offer a functioning method to actually redeem such vouchers.

2. A Man With a Box Cutter Boards Frontier Airlines

Passenger Lillian Hoffman was alerted to a man with a box cutter onboard Frontier Airlines Flight 1761 from Cincinnati to Tampa. According to Hoffman, the man was threatening to stab other passengers.

Hoffman reported the man to the flight attendants. The plane was then diverted and made to land in Atlanta.

The man was taken into custody. After a review by the TSA, it was determined that the man was not properly scanned for the box cutter on his person nor the additional box cutter that was in his baggage.

Frontier announced that its GoWild! Pass will be on sale for $599 (normally $1,999). This annual pass allows customers to fly on any plane they want as long as they book one day in advance (US flights) or 10 days in advance (international flights).

The term of the year for the pass begins on May 2, 2023, and there are some “blackout dates” that the pass does not allow holders to fly using the pass. Seat availability is not guaranteed, and passes may be revoked if holders repeatedly book flights and then decline to show up.

4. Wedding Vows in the Sky

The President’s granddaughter isn’t the only one with a fancy wedding to report. In a positive story, Frontier Airlines hosted the nuptials of Erin Bright and Jeff Wareing in a flight to – where else? – Las Vegas.

The ceremony was done in partnership with the Las Vegas Convention and Visitors Authority (LVCVA). A pilot even officiated the ceremony!