Published: 08-15-2021
American Airlines CEO interviewed by the Times. Here's what he said. 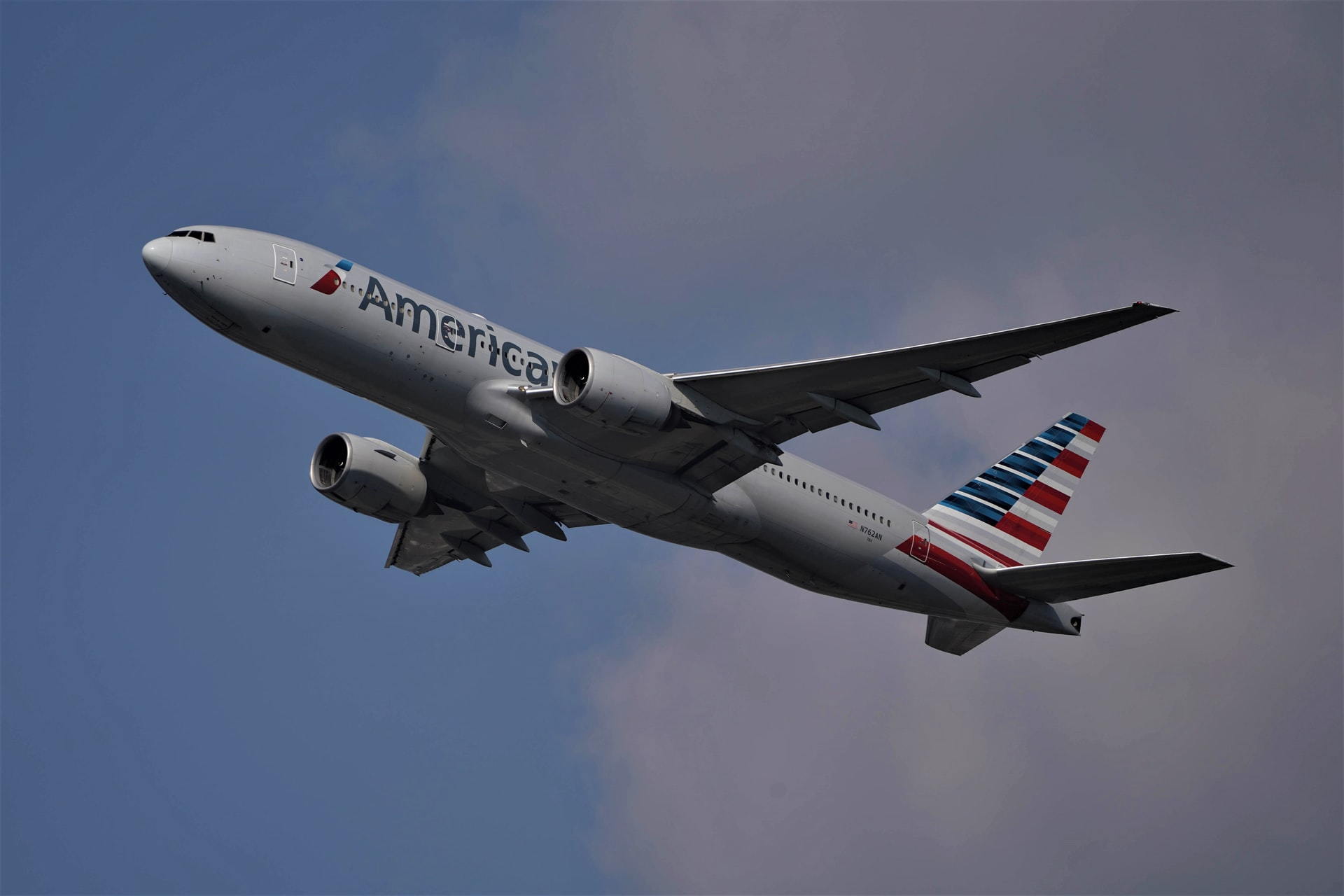 You can read the entire transcript, but here are the top 5 items we learned from Parker’s interview.

1. American Airlines is Optimistic After the Bailouts.

For passengers, the arrival of COVID ruined their plans and prevented them from traveling. For airlines, though, it could have been much worse.

The federal government bailout out the airline industry with $54 billion, more than other other industries. This may have prevented total collapse.

While the affects of COVID on travel were clear to see, Parker remains optimistic. He admits that American Airlines lost $3 billion in the first quarter of the year, but revenues were up 87% compared to Q1.

Parker says, “There’s enormous pent-up demand for travel. People are flying. And as they return to the skies, we’re ready. And those losses will turn to profits before too long.”

2. American Airlines is Unconcerned about the Delta Variant Because of Masks.

While many news outlets have covered the new Delta variant of COVID extensively, Parker is not concerned about the effect on his business from the new strain of coronavirus.

Parker points to the federal mask mandate. Masks should protect from Delta just as it does from the normal airborne spread of COVID.

Additionally, American Airlines maintains that the way that the air flows on an airplane will keep masked passengers safer in their seats than if they were in another indoor location.

Parker strongly believes that international travel must resume quickly, especially to satisfy business travelers. This is a priority for American Airlines to assist the return of international commerce.

Parker believes that the existing international restrictions are out-of-date from their initial March 2020 implementation. American Airlines will continue lobbying the Biden administration for a change in policy.

Specifically, he would like to see countries with high-vaccination rates and low numbers of cases begin to open up.

The current American Airlines policy on vaccines is likely to continue. Rather than mandating vaccines like other airlines have done, American Airlines chooses to offer incentives for their staff to get vaccinated. Anyone who is vaccinated by August 31st will get an extra day of vacation and a $50 gift card.

For passengers, Parker believes that requiring vaccination is simply unfeasible. Because of the lack of time between connecting flights and the tightness of schedules, Parker calls checking vaccination records “incredibly cumbersome to do inside the United States”.

He does not rule it out for international flights, though.

In the interview with the New York Times, Parker also says that there has been a dramatic rise in customer misconduct reports.

In 2019, Parker says that American Airlines would receive about 30 reports a day. Recently, they’re getting about 100 reports a day. And that’s with less total passengers.

Parker also confirms that the severity of the incidents is worse as well. He points to previous incidents being mostly made up of belligerent drinkers or people who tried to smoke in the bathroom. Nowadays, the rowdy passengers include serious offenses like assault.