A Crackdown on Long Flight Delays?

Published: 10-04-2021
United hit with fines for passengers stuck on airplanes. 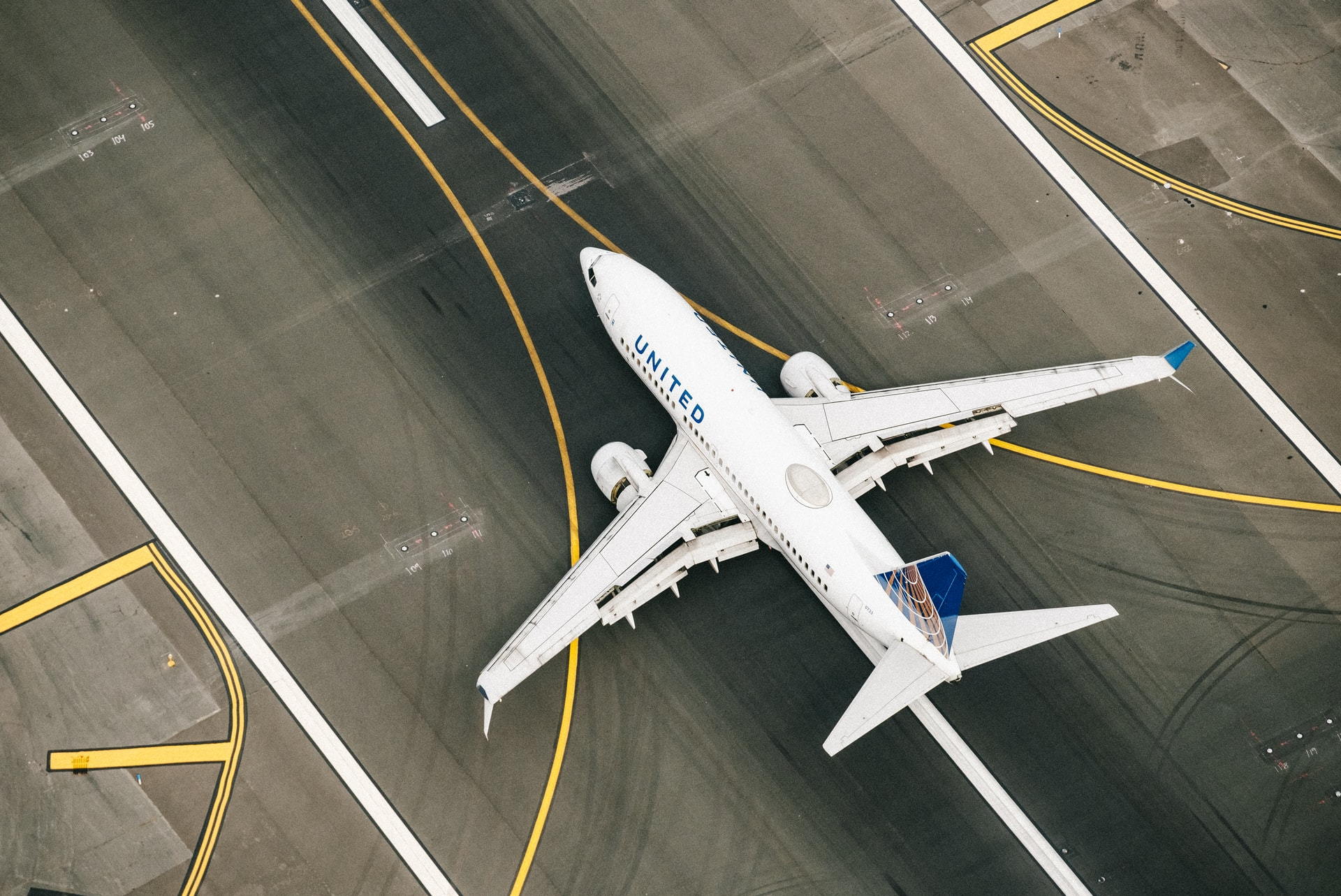 Photo by Chris Leipelt on Unsplash

Spending on hour while sitting on a plane on the runway is frustrating for passengers. Spending over three hours sitting in a plane is worthy of a fine, according the US government.

United Airlines has been hit with a whopping $1.9 million fine after their planes sat on the ground for several hours. This represents the largest fine ever issued for this penalty by the Transportation Department.

Breakdown of the Fine

The fine has been issued in reference to over 25 flights that sat on the runway too long without allowing the passengers to disembark and return to the terminal. Federal rules state that airlines cannot hold passengers on an idle plane for more than three hours for a domestic flight or four hours for an international flight, unless there is a safety or security concern.

The fine issued to United Airlines addresses incidents between December 2015 and February 2021, and the $1.9 million is the cumulative total of those penalties. More than 3,200 passengers were affected and unable to leave the plane.

While $1.9 million was the total fine, United was only ordered to pay $950,000. The airline was credited $750,000 against the total fine for compensating passengers and then credited another $200,000 for their development of new tools to improve management of delayed flights in the future.

The longest time that passengers were forced to endure a wait happened in April 2016 when a United flight going to Houston instead stopped in New Orleans. Passengers were only allowed to leave the plane after pilots finished their day.