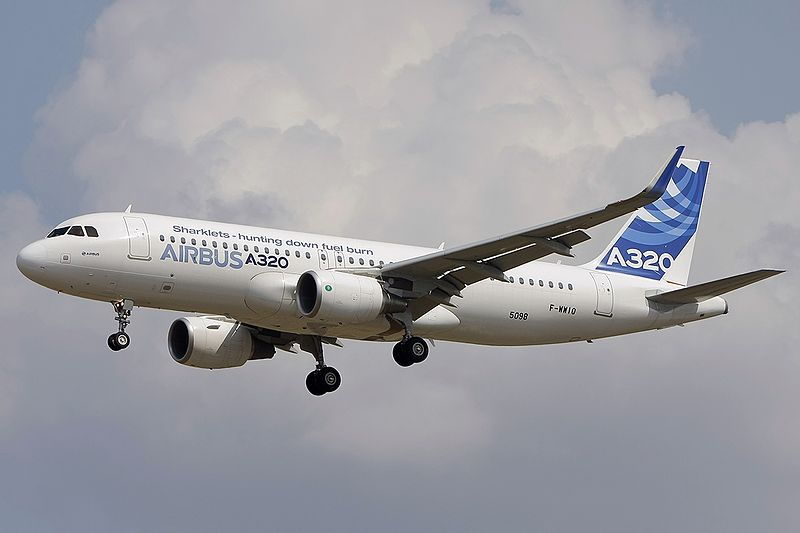 Two of the biggest airplane manufacturers in the world are Airbus and Boeing. Prior to the COVID pandemic, these aircraft manufacturers were thriving alongside the aviation industry. When air traffic decreased, however, so too did orders for new aircraft.

As a result, the two rivals are now struggling along with the rest of the aviation industry. In this article, we take a look at how Airbus and Boeing did in September, and then we’ll review why one manufacturer is doing better than the other.

Airbus delivered 57 aircrafts in September. To compare, in August only 39 orders were fulfilled, and the previous monthly high was in February, with 55. In the total of 2020, the manufacturer has made 341 deliveries so far.

Although this is roughly 40% less than what Airbus achieved last year during the same period, the airplane manufacturer continues to make progress with new orders. To-date, Airbus has received 300 new orders, which is significantly better than what Boeing has reported.

All the controversy surrounding the 737 Max tragedies has left Boeing with a damaged reputation. Aside from the 448 order cancellations for the faulty aircraft, the company has only managed to fulfill 98 orders this year. And Boeing did not receive any new orders in September.

Boeing has received 67 new orders in 2020, including, surprisingly, a request for a 737 Max airplane from an airline in Poland. Compared to the 602 requests dropped from the company’s backlog, the count of 67 orders seems paltry.

According to The Wichita Eagle, Boeing claims that they dropped the previous orders from their backlgo due to uncertainty in the pandemic-afflicted aviation industry. Boeing also notably laid off thousands of employees and opted to reject government assistance.

What This Means For Pilots

Commercial airline pilots could already expect not to fly the 737 Max anytime soon, but they may soon be flying more Airbus planes compared to Boeing.

Boeing, with the combined pressure of the 737 Max and the pandemic, appears to be struggling and losing orders.

On the other hand, Airbus, a European airplane manufacturer, appears to be doing relatively well despite the pandemic.