Airline Fees on the Rise for Travelers 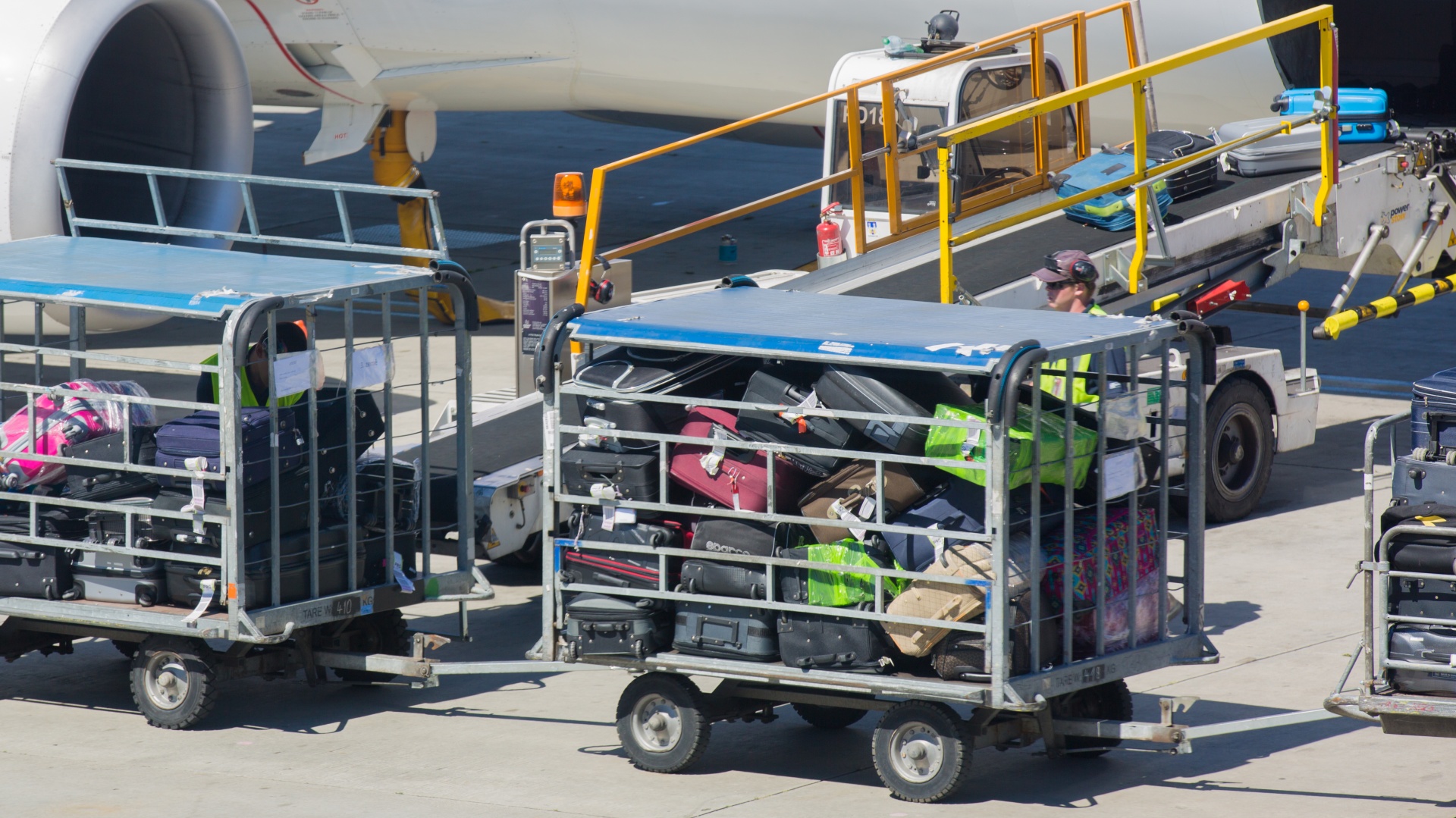 As more and more airlines raised individual fees for flyers, one airline stood out as an exception. Like an oasis in the desert, JetBlue became popular with low airfare and free amenities.

JetBlue just raised their baggage fee to $30 – the only airline to require both an Alexander Hamilton and an Andrew Jackson, referring to the historical figures on a $10 and $20 bill, respectively.

While the US government used to have more control over airline fees, their power over the industry is currently more limited.

Legislators do still have the responsibility to authorize and fund the Federal Aviation Administration (FAA), however. That reauthorization bill is currently in the Senate.

As a result of rising fees from JetBlue and United Airlines, three members of Congress have written a letter to 11 US airlines asking about their plans to raise fees.

They demand an answer about whether or not these fees are tied to an increase in operating expenses (such as rising fuel fees) or if they are simple price gouging.

Consumer Fears for the Future

All eyes are now on Southwest Airlines, which is the one US carrier that has free checked baggage.

Consumer groups are also worried that carry-on baggage is next in the crosshairs. Some foreign airlines have already begun charging for carry-on luggage, which could cause delays as passengers argue over the increasingly limited and precious overhead space.

After United Airlines had a man violently dragged off its plane, the American public turned against the company. Talk show hosts slammed the company, and legislators demanded a response.

The idea of airlines as uncaring corporations reached its zenith with that incident. But fee hikes, smaller seats, and cramped cabins risk bringing back those same feelings among consumers.

The Economy of Flight

Despite strong unemployment numbers and stock market gains, the US economy is still struggling for ordinary people. Only 39% of Americans have enough in savings to cover a $1,000 expense.

With increasing fees, the question is if flight and air travel will become something only for the upper caste of America? Will working and middle-class Americans start flying less?

Are these fees necessary to keep the airlines running? How will price gouging affect our hard-working pilots and the future of airline travel?

Let us know your thoughts in our Airline Pilot Forum discussion.