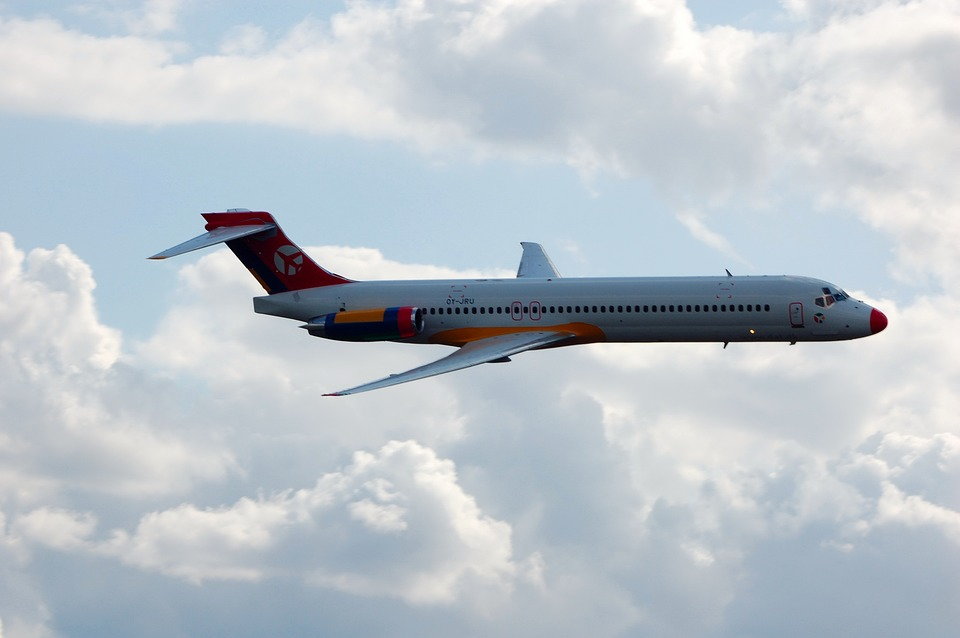 It's pretty clear an aircraft is something special when it has been around long enough to earn a few nicknames from pilots. The MD-80, also known as the "silver bullet" and "Harley", is one such airplane.

Unfortunately not all pet names for the aircraft are so positive. For example, other nicknames include "Mad Dog" and "the Long Beach sewer pipe".

Individual pilots christened the MD-80 based on their experiences with the aircraft, which seemed to run the gamut.

In this article, we go over the reasons for such widely-different opinions of the MD-80, a brief history of the aircraft, and why we will be saying goodbye.

Withstanding the Test of Time

Manufactured in Long Beach, California, the MD-80 is a twin-engine aircraft capable of seating a little over 130 passengers. After the single-aisle jetliner started being used commercially in 1980, American Airlines pilots would often use the MD-80 on frequent flights between Chicago, New York, Dallas, and St. Louis.

Overtime, the MD-80 provided the support American Airlines needed to expand their international reach over the next few decades. And by 2002, roughly 45% of the American Airlines fleet was comprised of MD-80s.

Why Pilots Love the MD-80

Since the MD-80 was built before the 90s, pilots are required to take a more hands on approach to flying. Having this type of hands-on control is preferable for some pilots.

This old-school design has unique and somewhat lovable quirks too. After all, there is nothing quite like seeing a dim cockpit with a plethora of gleaming gauges and dials glowing.

Another bonus is cockpit sound or, more accurately, the lack of it. The MD-80 was designed to keep the cockpit and first-class area on the verge of silence.

Why Pilots Don’t Love the MD-80

Speaking of sound, it is a good thing the cockpit was capable of blocking out noise. Rear engines on the airplane were so loud, flight attendants often complained they had to yell to just be heard. These high-decibel sound waves eventually became a calling card for MD-80s, and you could distinctly tell when one was close by.

And that old-school cockpit design we mentioned earlier? Apparently the structure made the MD-80 hard to fly. For example, the location of cockpit switches and dials seemed to be random. Or at least, not similar to other cockpit layouts.

Many pilots would argue adapting to the unique design sharpened a pilot’s skills. There were definitely some questionable layout decisions though. For example, the compass was located behind the co-pilot’s seat to avoid equipment interference, and pilots were forced to use a mirror to read a compass.

Other noteworthy complaints include:

Although having manual control over an aircraft may be ideal for some, taking on the issues mentioned above may not be a good trade.

Over the last decade, American Airlines has steadily swapped out the MD-80 for aircrafts with better fuel efficiency, larger cabin capacity, and computerized cockpits. As of last week, only 26 MD-80s remained in American’s fleet.

Of those, two are being donated to flight-training schools. The rest of the jetliners will be parked in Roswell, New Mexico.