Amazon Pilots Are Getting the Warehouse Worker Treatment 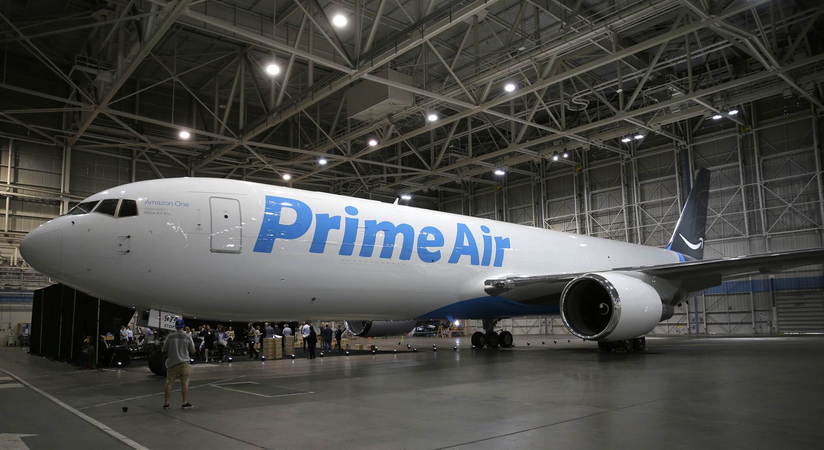 If you have ever worked for airliners ABX, Atlas, or Southern Air, odds are you’re familiar with Amazon shipments. Amazon Air, the umbrella name for those airlines working for Amazon, conducts business by forging conditional contracts.

And by “conditional”, we mean they can be revoked at any time by Amazon. This strong-arm tactic typically forces airlines to play ball regardless of what’s in those signed documents.

These ongoing delivery agreements issued by Amazon typically outline the eCommerce company’s demands for shipping their goods. The primary goal, of course, is to get the product to the customer as soon as possible. There are other rules and regulations in those contracts, however, and many cargo pilots aren’t happy with them.

In recent reports, pilots have expressed complaints about mistreatment. And many of those problems sound eerily familiar to those issued by Amazon warehouse workers.

Because Amazon is a giant megacorporation, they have the power in contractual negotiations. Due to the sheer volume of product being moved, Amazon is a lucrative partner. And Amazon’s business model of “Get the product to the customer ASAP” means that shipping is a key component of their success.

For cargo pilots and airliners, this can be good. Constantly having something to ship means consistent work. And always staying busy means a higher salary. Or at least, it should.

Although Amazon is making billions in profits annually (and paying $0 in taxes) they still feel the need to pay their workers far less than their competitors.

The average Amazon Air captain makes 33% less than a captain with the same experience flying the same plane UPS and FedEx. An Atlas Air pilot makes $179 an hour after remaining for 12 years. If that same pilot worked at FedEx, they’d be making about $300.

This has put Amazon in the crosshairs of the pilots unions for underpayment. This is common complaint issued by Amazon warehouse workers, and the company was recently pressured by Senator Bernie Sanders (I-VT) to raise its wages.

With pilot turnover rate so high at Amazon Air, it should come as no surprise they protested on April 11th in Florence, Kentucky, outside the Amazon offices. Their main objective was to delay future contract talks until specific topics were addressed. Their major issues include pay increases, better benefits, and new rules in regards to fatigue.

After the protest, Mike Griffith, communications director for Teamsters’ Airline Professionals Association, announced the pilots are ready to strike if necessary.

What do you think about Amazon Air? Is a strike necessary? Or are Amazon contracts just a part of doing business? Let us know in our forum.