Published: 01-25-2021
Will this partnership be good for commercial airline pilots? 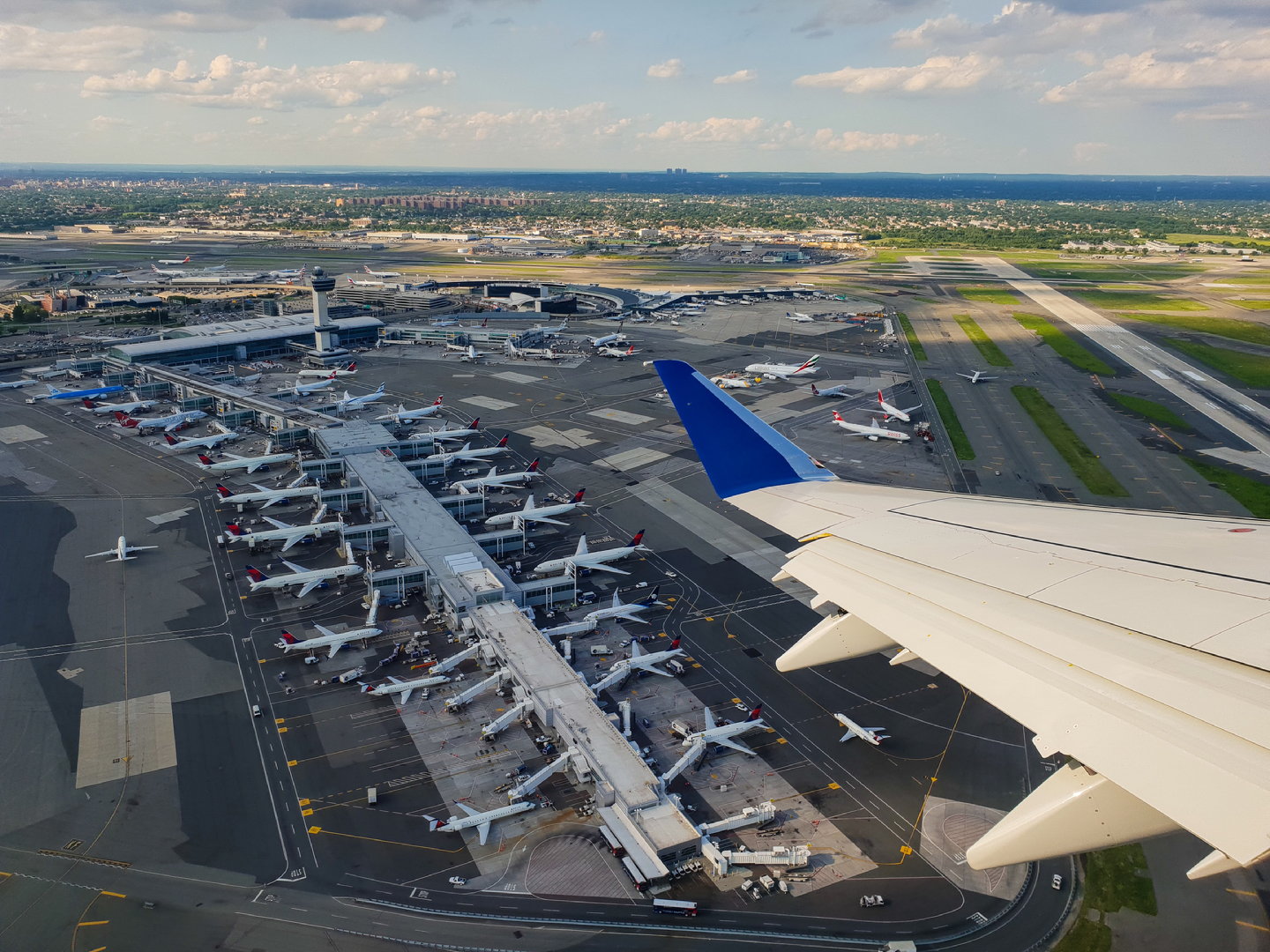 When two major airlines join forces, the partnership has the possibility to reduce competition in the market. The Department of Transportation (DOT) can then become involved to mitigate negative effects in the market. In this article, we take a look at the recently DOT-approved American Airlines and JetBlue partnership.

After these initial steps, the two airlines made the decision to expand the partnership further. A new agreement was made to combine flights between New York and Boston.

As a result, American Airlines and JetBlue entered into a level of cooperation that is typically seen in mergers. And that’s when the DOT stepped in, to ensure that antitrust rules weren’t being violated.

American Airlines and JetBlue had to convince DOT that consumer benefits outweigh any potential market harms. The airlines then agreed to the following terms.

Other noteworthy agreements are listed below:

DOT also added a unique stipulation to the partnership. In the event that American Airlines and JetBlue fail to meet their specific growth targets by 2025, they must divest slots at JFK. Both airlines will have to increase their business to reach a 115% seat capacity at both LaGuardia and JFK Airport. The aforementioned percentage is based on pre-pandemic levels.

Both airlines must permit DOT monitoring to ensure compliance.

How Both Airlines Benefit

The American Airlines and JetBlue partnership is unprecedented, as is the speed in which both companies came to an agreement. Through the partnership, American Airlines can now provide customers with a plethora many new non-stop flight options, and they can finally put those extra slots at the JFK Airport to use. For their benefit, JetBlue can take advantage of the global route network American Airlines has already established.