Published: 01-15-2023
Did American Airlines give enough training and notice to its pilots for these new procedures? 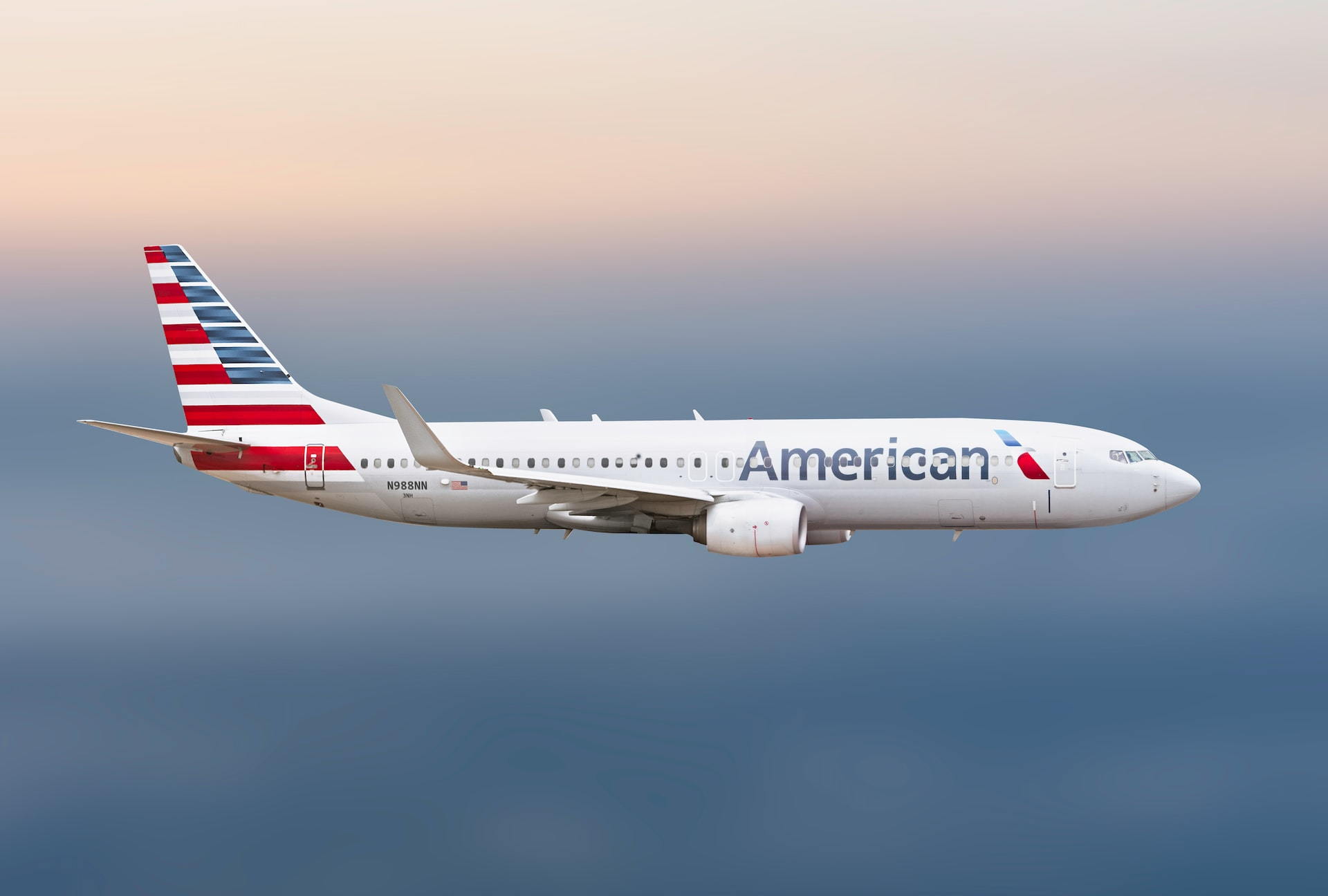 Photo by Ross Sokolovski on Unsplash

American Airlines is implementing new cockpit procedures to streamline pilot operations across their fleet, but all is not well at the carrier. According to the Allied Pilots Association (APA), which represents about 15,000 pilots for American Airlines, the pilots have not received the training or time required to learn all the new procedures.

American Airlines should have given pilots proper training, whether in-person or online, for the type of streamlining operations they had planned. Instead, the carrier simply gave pilots a handout alongside some updates to the operating manual.

These materials made up about 100 pages and were accompanied by a short video, which Captain Dennis Tajer said was not even relevant to the changes in procedure for American Airlines aircraft. Captain Tajer is a spokesman for the APA.

The primary concern here is safety. Pilots should not be required to learn new procedures on the go as they transport passengers across the country.

The union and American Airlines disagree whether proper protocols were followed in implementing the new procedures. According to Captain Tajer, the FAA has been contacted to resolve the dispute.

Airline Pilot Forums has individual forums dedicated to each airline with a great community of pilots. Let us know what you think in our American Airlines forum.