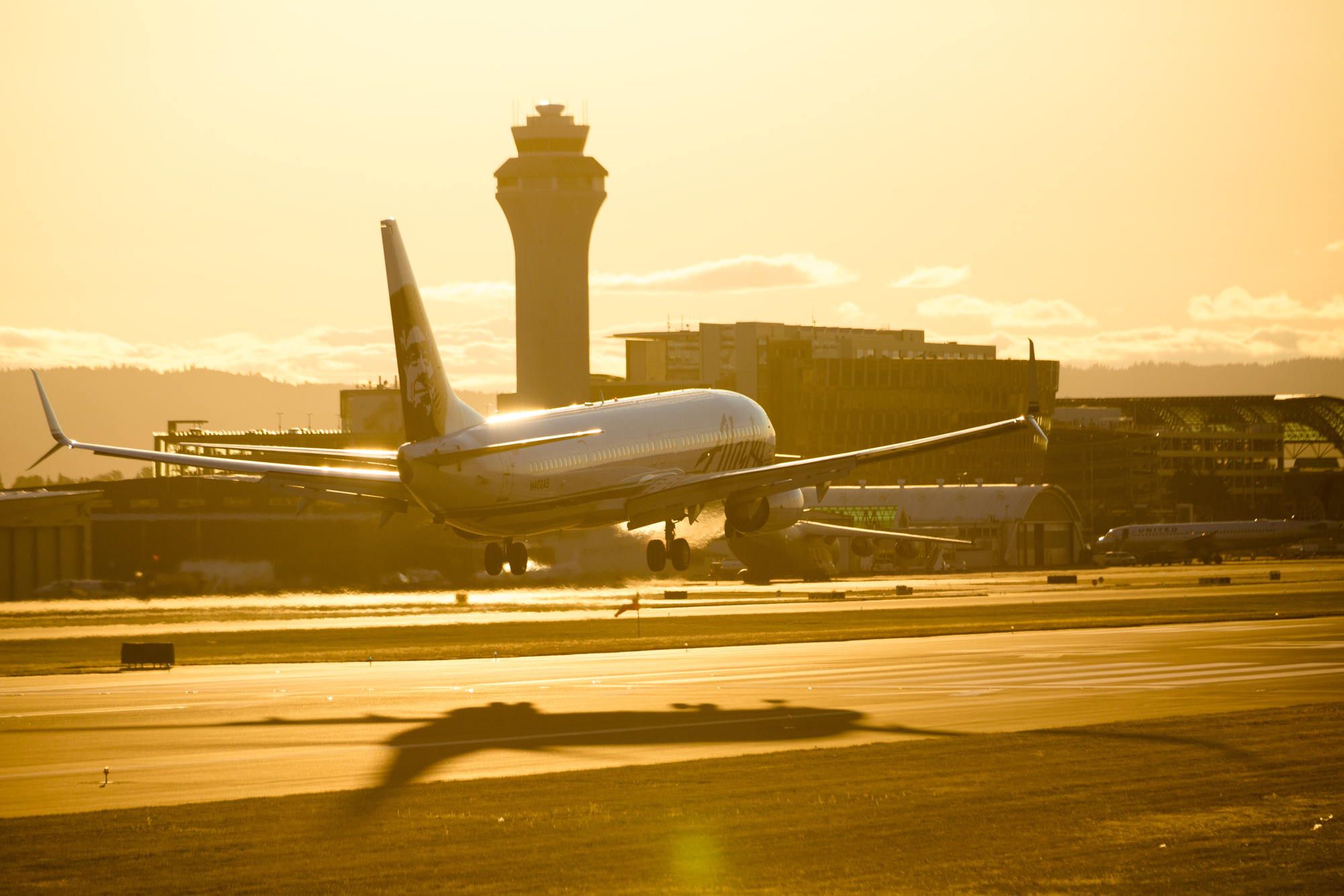 Without a doubt, the nascent aviation industry started to form when the Wright brothers took their first flight in 1903. But it wasn’t until roughly 17 years later, in August 1920, when a 2,612-mile route from New York to San Francisco opened up, that the modern aviation industry came into fruition.

This route would require the 17 primary landing fields to have 17 Air Mail Radio Stations (AMRS) that would primarily provide weather data and forecasts to pilots in flight. Governman officials then began using AMRS along official air routes.

By 1922, Air Mail Radio Stations (AMRS), were developed along mail routes as a way to keep track of aircraft and inform pilots of the following types of information:

Over the next decade, AMRS became known as the Flight Service program. Eventually, the responsibilities grew so large that other agencies were formed to take on some of the aviation related tasks.

In 1930, the first radio-equipped air traffic control tower was created in Cleveland, Ohio, to relay arrivals, departures, and other valuable data to pilots. The towers were a success, and by 1932, the Commerce Department built over 80 radio beacons in the US.

Three Air Route Traffic Control Centers were established in 1936. These Control Centers had no direct radio link to the aircraft themselves. Instead, they would track a flight plan using maps and then contact the appropriate dispatchers or towers that could communicate information to the pilots.

As the aviation industry expanded, government officials created an the Civil Aeronautics Board (CAB), dedicated to passenger airline services and accident investigation. The first accident investigated by the board occurred in 1940.

The biggest development for aviation from World War II was radar. The Civil Aeronautics Authority (the sister agency of the CAB) began experimenting with radar in flight towers, and the technology would soon be used regularly for aviation.

In June of 1956, a mid-air collision over the Grand Canyon resulted in a total of 128 fatalities. Congress immediately allocated funds to improve the nation’s aviation infrastructure, and in 1958, Congress passed the Federal Aviation Act. This handed many of the responsibilites of the CAB to the newly-formed Federal Aviation Agecny (which would become the Federal Aviation Administration). The new FAA had sole authority over air navigation and control.

By 1967, the task of investigating civil transportation accidents was allocated to the National Transportation Safety Board. A year later, the FAA took on the responsibility of environmental issues related to aviation, such as noise, and non-aircraft traffic regulation, such as hot air balloons.

As of 1970, computers made it possible to streamline a great deal of responsibilities, leading to the dismantling of the CAB in 1985. By the 1990s, satellite connections and other modern technology helped paved the way for aviation to become the industry we know today.