Are Aircraft Shortages a Serious Problem for Aviation?

Published: 10-30-2022
Where have all the airplanes gone? Aircraft shortages in the industry? 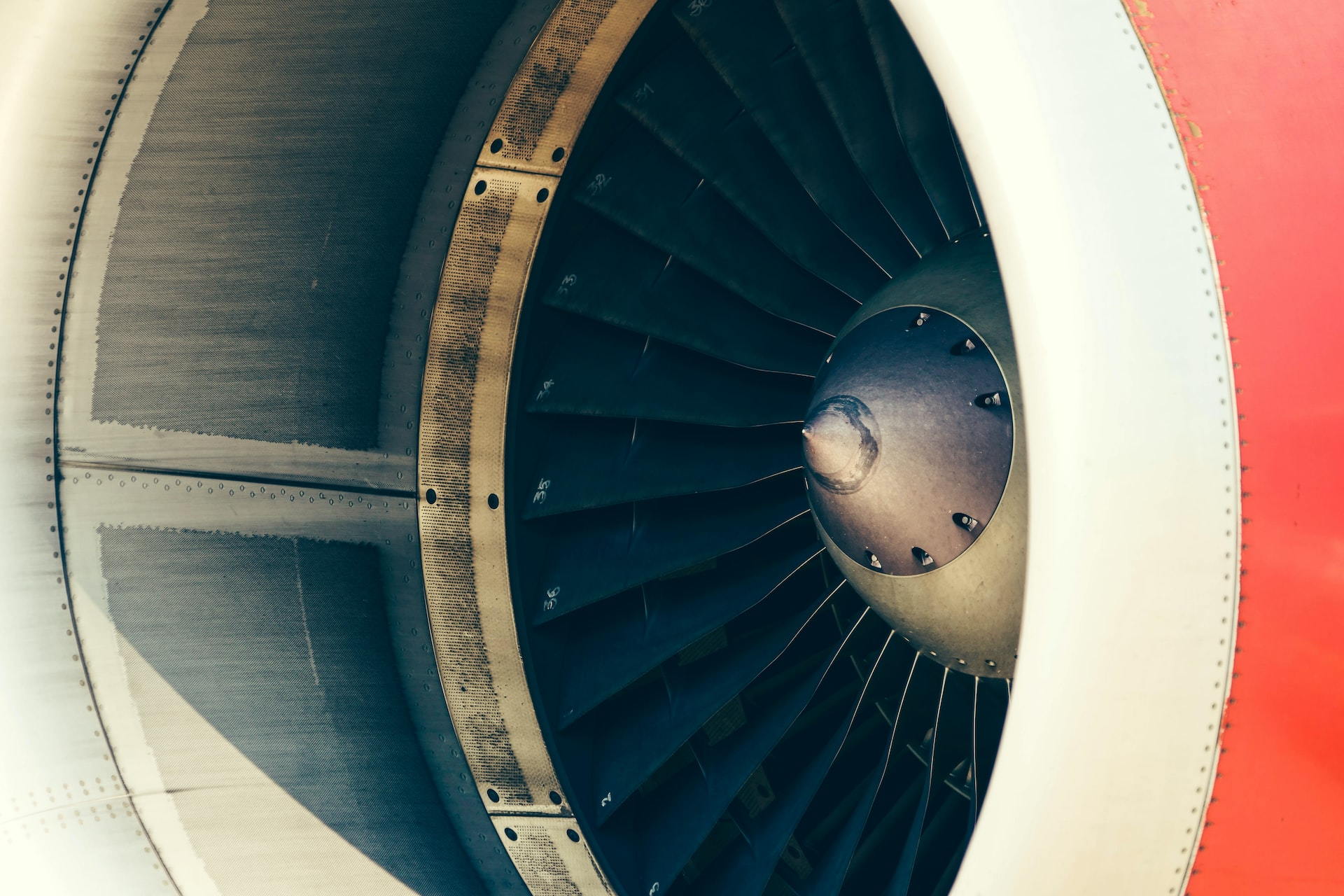 Photo by Inspirationfeed on Unsplash

Since the pandemic, there seems to be a never-ending stream of problems for the aviation industry to get back to pre-shutdown levels of business. The latest in the list of problems stems from supply chain woes that slowed down logistics across the United States.

Many major airlines, including Delta, Southwest, and others, have reported that they do not have enough planes, and they haven’t been able to purchase enough aircraft or parts to operate at full capacity.

Captain Casey Murray, the president of Southwest Airlines Pilots Association, commented that Southwest had “sold more flights than they’ve been able to operate”. As a result, Southwest cut their total amount of daily flights from 5,000 down to as low as 4,000.

Southwest orders their aircraft from Boeing, but Boeing is not the only manufacturer to struggle. Airbus has also blamed the supply chain for a massive cut in their production of the popular A320.

As a result, other airlines have had to reduce flights as well.

Causes of the Aircraft Shortage

The supply chain problems have been an issue that began during the pandemic, and one of the main reasons is a lack of workers. Many workers were laid off when flights were reduced during global lockdowns.

According to Reuters, aerospace employment rate is still 8.4% lower than pre-pandemic levels. This resulted in shortage of critical parts that are necessary in the production of aircraft.

In addition to the pandemic, Boeing struggled to deliver enough airplanes in the wake of their disastrous Boeing 737 Max crashes and negligence.