Are Changes to Aviation Fuel Incoming?

Published: 09-07-2021
Lead has been eliminated from car fuel, but it remains in aviation fuel. Recent action by California may change this. 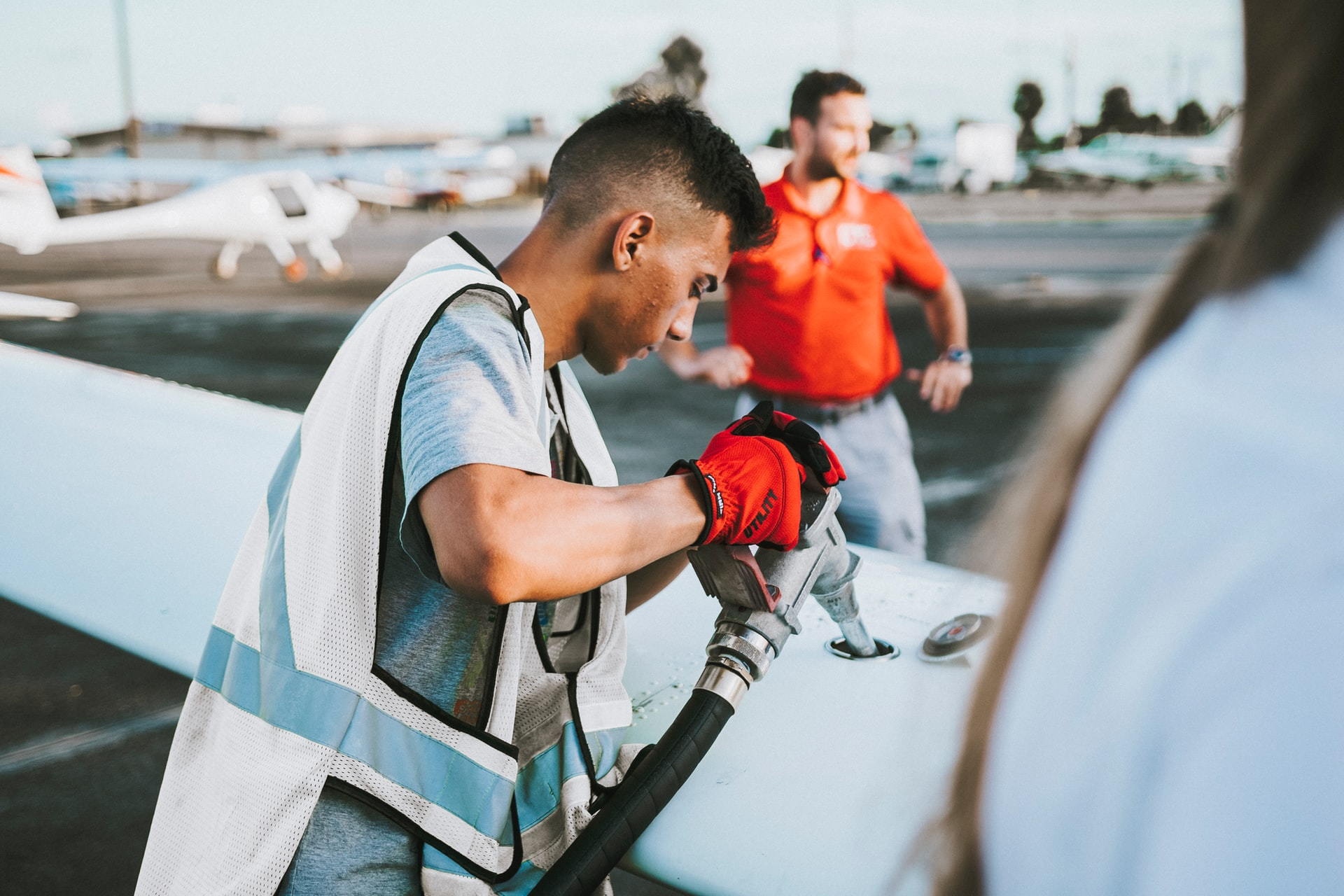 Photo by Jose Lebron on Unsplash

The dangers of lead in fuel has been known for a long time. In fact, the United Nations Environment Programme has spent more than a decade trying to eliminate lead from gasoline for cars. After such a long time, the UN agency has finally announced that the last reserves of leaded gasoline have been used up.

While fuel for cars has long been a target of environmentalists, leaded aviation fuel has sometimes flown under the radar. That is… until recently.

California’s Santa Clara County and other environmental advocacy groups recently made a push to get the Environmental Protection Agency (EPA) to classify air pollution from leaded aviation fuel as a danger to public health and the environment.

If this determination was made by the EPA, the decision would give more leeway for the agency to regulate avaition fuel. It already does regulate car and aircraft fuel through the Clean Air Act, but further research will create new regulations.

This is not the first time that the EPA has taken a look at lead in aviation fuel. According to the EPA website:

Piston-engine aircraft operating on leaded aviation gasoline are the largest remaining aggregate source of lead emissions to air in the U.S. The EPA is evaluating the air quality impact of lead emissions from aircraft using leaded aviation gasoline as described in the Federal Lead Action Plan to Reduce Childhood Lead Exposures and Associated Health Impacts and in response to petitioners’ requests.

Leaded aviation fuel, also known as avgas, is used in roughly 170,000 piston-engine aircraft (including both aircraft and helicopters). According to the EPA, this makes for 468 tons of emissions in a single year (when measured in 2017), and that number constituted the largest sum of leaded air emissions in the US.

The Dangers of Lead

Lead has long been known to be a danger to the human body, and this is especially true for children. Lead poisoning builds up in the body over a long period of time, and this can affect the mental and physical development.

Even for adults, high levels of lead can be fatal. The EPA will continue to research lead-based aviation fuel, and changes may be on the horizon.