Are Pilots Ready to Fly the Boeing 737 Max Airplane Again?

Published: 09-03-2019
With new software and included safety features, are you willing to give the Boeing 737 Max a second chance? 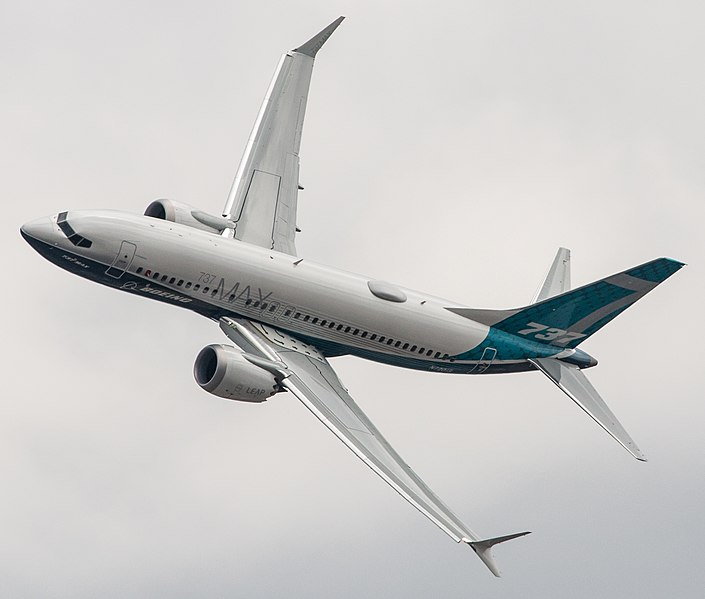 Airplane crash investigations are designed to reveal why the bird crashed. When the culprit is none other than the manufacturer, it raises serious questions about the integrity of that company. Fortunately, the FAA takes great strides to ensure crashes rarely occur.

For example, after the tragic 737 Max crashes, the Boeing aircrafts were rightly banned from flying. During the investigation, it was revealed necessary safety precautions were not automatically included in the sale of the aircraft. Now Boeing wants to rectify the situation. But are pilots ready for to fly the plane again?

One of the missing safety features in the 737 Max regarded the Angle of Attack, or AOA. This safety mechanic helps pilots determine where the nose of the aircraft is relative to the midpoint and the wings. Without this information, pilots may have trouble determining the position of the aircraft while flying.

To add insult to injury, the flight-control software installed on the 737 Max, dubbed the Maneuvering Characteristics Augmentation System, or MCAS, automatically pointed the nose down if the AOA was not aligned.

Pilots unable to determine the AOA might pull up the nose of the aircraft and be likely to crash.

That said, reports are coming in the AOA sensor will automatically be included moving forward instead of being sold separately. Boeing appears to have updated the MCAS as well.

Apparently, the flight-control software now works with two sensors, instead of just the AOA. In addition, if MCAS pulls the nose of the aircraft down again, Boeing insists pilots will be able to override this easily.

The only thing left to do is have pilots test the new software.

Test Pilots for the Boeing 737 Max

Boeing is recruiting pilots to test the 737 Max. On the ground. The goal here is to ensure no further issues are experienced with the aircraft. To accomplish this, pilots of all experience levels are invited to apply.

If pilots approve of the changes, Boeing will use the data to seek FAA recertification. However, if no approval is given, Boeing may be in big trouble.

Reports as of June this year show a $3 billion dollar loss for the second quarter alone due to the 737 Max fiasco. To recoup these losses, Boeing is aiming to get the 737 Max airplanes flying by November.

Nevertheless, if pilots do not approve of the changes, we hope the FAA takes the matter seriously. No matter how many changes are made to the 737 Max, if a pilot, co-pilot, or test pilot feels their life is in danger while flying an aircraft, take heed.

To reduce the likelihood of an aircraft missing key safety features, manufacturers should consider getting pilots involved early and often. Pilots should not only test, but also recommend essential features. Doing so can provide key insights into what pilots and airlines need during a flight.

A pilot’s input may generate new profitable ideas manufacturers haven’t thought of. And most importantly, pilots can speak out about life-threatening issues and actually be heard before a catastrophe happens.