Are Windows A Relic of the Past? A Look into Windowless Cockpits and Windowless Aircraft 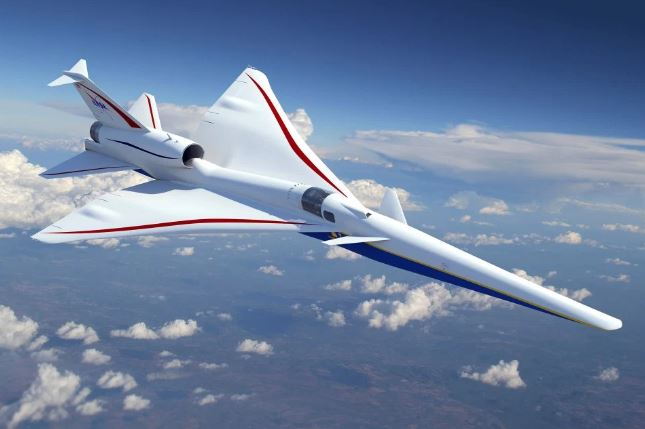 When you sit in the cockpit, you anticipate being able to see out of the window. But what if that vantage point was no longer there? You’d probably feel a bit panicked.

Would you feel any better if, instead of a window, you had a screen that displayed a view from an external camera? Or would you worry about technological failure?

NASA’s X-59 and the Windowless Cockpit

Lockheed Martin, aerospace contractor for NASA, recently developed the X-59. The objective was to reduce the loud boom that occurs when to reacting supersonic speed.

To accomplish this, the cockpit window was removed, and the nose of the craft was reshaped. By making elongating and flattening the nose of the X-59, loud sonic booms are much quieter.

Airbus patented windowless cockpits 5 years ago, and the patent described a screen that could wrap around the cockpit and display visuals from multiple cameras. In theory, this should be an improvement on a single-view window. Assuming the cameras don’t go down.

Nevertheless, similar windowless models are likely a long way off for commercial airlines. Mostly due to the large expense associated with the technology.

But the windowless aircraft trend isn’t an isolated event. And if it continues to gain traction in the aviation industry, totally windowless planes may become the norm.

Emirates announced windowless cabins last year. They want to remove the windows and make airplane manufacturing more streamlined. In place of the thick glass, Emirates wants to install wall-sized monitors. These displays will be hooked up to cameras equipped on the outside of the aircraft.

The objective would be to make the relay between what the mini cameras see and what is displayed as seamless as possible. If achieved, all cabin walls may become a synthetic two-way mirror, capable of giving everyone on board a view. Which means no more fighting over who gets a window seat.

Right now, Emirates windowless aircrafts are designed for the wealthy. The airplanes they build with virtual windows are going to be equipped with private suites, first class all the way. And they’re not skimping on the little details either. The crafts they have in mind will have a plethora of high-end features, such as sliding doors, personal video-call service, and a shower spa.

All of this sounds pricey, but given enough time and passenger interest, other plane manufacturers may want to get in on the action. And even though the high-tech extras may not be financially feasible for a commercial airliner, windowless cabins are, and windowless cockpits might be next.