Attack on Fuel Revealed Insecurity of Our Transportation Network 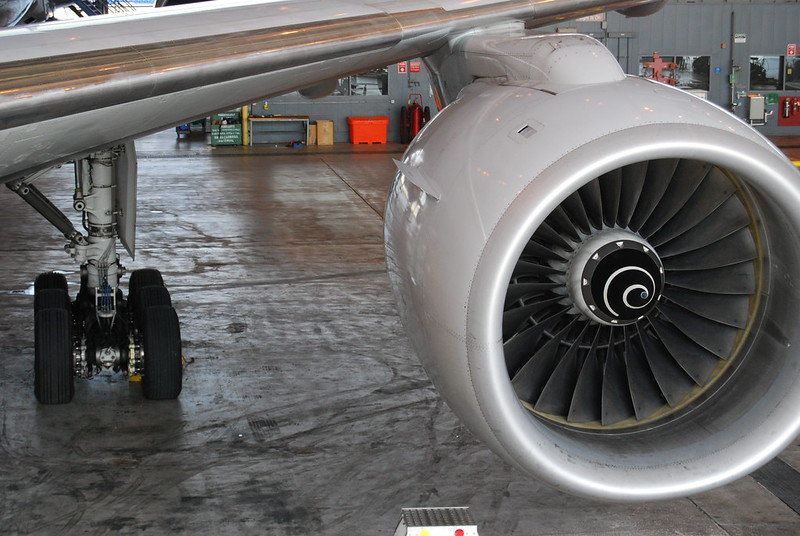 Last Friday, a malicious hack left citizens in multiple states with a lack of gasoline and some airports with a lack of jet fuel. This online breach revealed our transportation network to be more vulnerable than many people expected.

Read on to find out exactly what happened and how airlines have responded.

The Colonial Pipeline was attacked by a hacker group calling itself “DarkSide.” The group hit the fuel source with ransomware, demanding payment before the system could resume as usual.

The pipeline normally supplies 2.5 million barrels a day to the East Coast and southern states, and this came to a halt. The restriction of fuel caused massive lines at gas stations as well as rising fuel prices.

President Biden commented, "The agencies across the government have acted quickly to mitigate any impact on our fuel supply.”

How Did Airlines Respond?

The fuel supplied was not just gasoline and diesel, however. The Colonial Pipeline also supplies jet fuel.

American Airlines had to alter its schedules due to concerns over fuel. The airline added refueling stops to some of its long-haul routes that departed from Charlotte Douglas Int’l Airport (CLT).

Other airlines will also have to reconsider their fuel consumption in wake of the attack.

Along with trucking companies, Southwest Airlines pitched into the effort to supply the nation with fuel. Some of the Southwest aircraft were used to bring fuel to locations across the country.

This hack shows just how vulnerable our transportation network is. Several members of Congress have demanded that any upcoming infrastructure bill includes reinforcement to our cyber security.

The aviation industry is, particularly, very connected to networks around the globe. The fuel hack was quite different from the hack of personal traveler information from the SITA Passenger Service System, but both show that airlines are susceptible to online meddling.