Published: 02-07-2022
Here's some good news. A successful birth on a commercial flight! 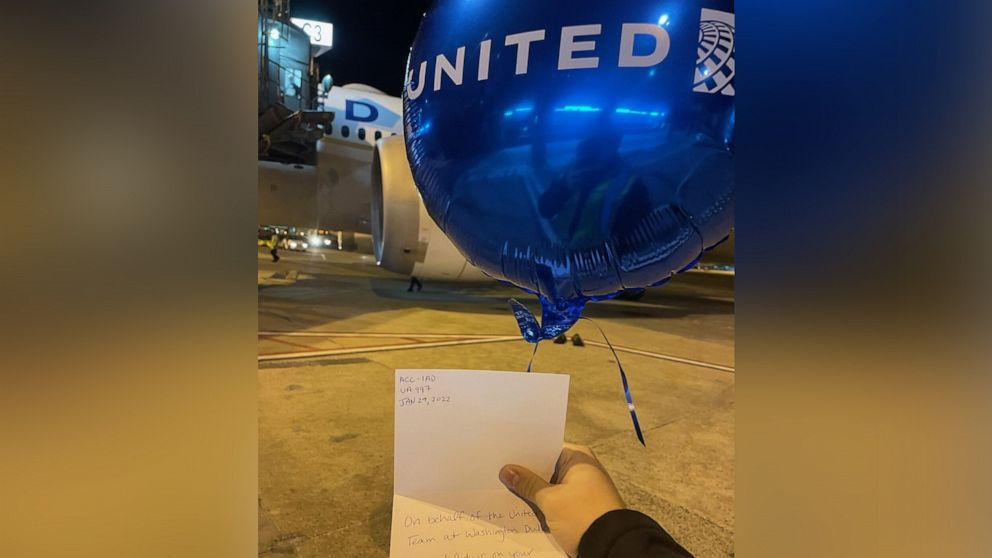 It’s been a rough start to the year for the aviation industry. Omicron and severe weather have conspired to cause thousands of flight cancellations, and we’ve only just begun 2022. One cargo flight even slid into a baggage cart (nobody harmed). Hopefully, the rest of the year will allow for less travel restrictions and the return of business travel.

Nevertheless, we want to bring you a little good news to warm your heart during this cold flight season. And we do mean “little” as in “baby-sized.”

A recent report by ABC News shared the story of a baby successfully delivered on a transatlantic flight.

United Airlines flight 997 took off from Accra, Ghana, and was traveling to Washington Dulles when a passenger went into labor. The expectant mother was only eight months pregnant, so she did not anticipate any of the following events. But the baby didn’t want to wait.

As the mother went into labor, the captain immediately got on the radio to ask for medical assistance. Fortunately, a doctor was on-board to deliver the child. The doctor was also assisted by a flight attendant who was also a nurse.

The flight still had two more hours in the air when a baby boy joined the list of passengers.

Upon landing, the mother and her new child were greeted by United Airlines staff and given balloons and a card. They were then taken to the hospital, and United said they were doing well.

Regarding the rest of the flight, a United spokesperson offered the wry comment that the birth was “uneventful… other than being at 30,000 feet.”

The doctor and, notably, the flight attendant/nurse got to be heroes, and all went well. Finally, a good story to kick off 2022.