Published: 04-25-2022
The Biden Administration makes a big push for sustainable aviation fuel. Will it change aviation? 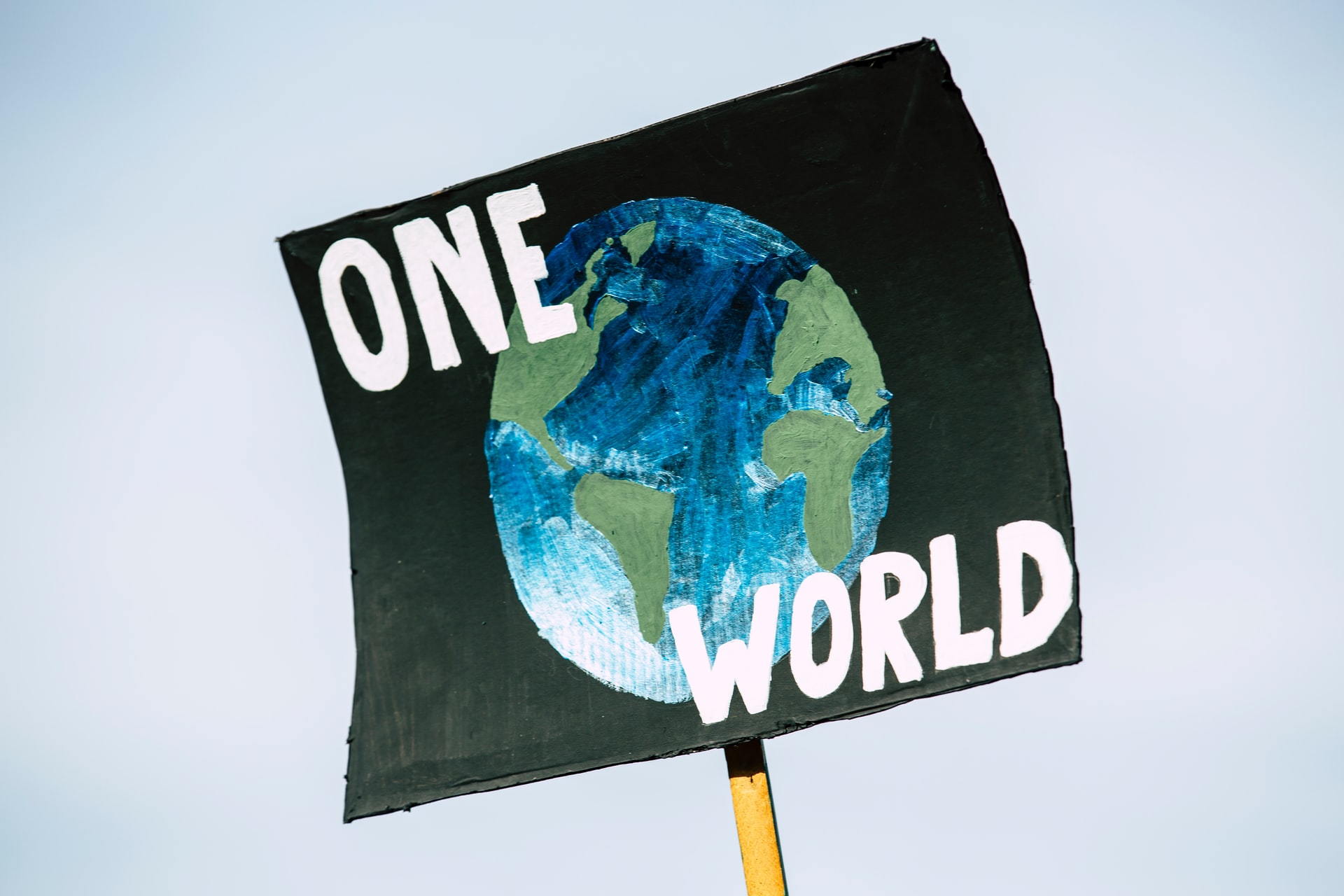 Photo by Markus Spiske on Unsplash

One of the Biden Administration’s stated goals when the President took office was to ramp up efforts to combat climate change. That goal would necessitate the Administration taking a long look at the aviation industry.

Aviation is one of the fastest-growing sources of emissions. According to the Air Transport Action Group, the global aviation industry is responsible for 2.1% of all carbon dioxide emissions stemming from human activity. That number might seem small, but 2.1% from only a single industry is a big percentage.

The airline industry has made a public commitment to reach net zero emissions by 2050. Unfortunately, electric airplanes aren’t ready for prime time, so the majority of emissions reduction in the coming years must be the result of replacing existing jet fuel with sustainable aviation fuel.

What is Sustainable Aviation Fuel?

Sustainable Aviation Fuel (SAF) is a fuel source that is made from feedstock and other waste materials (oils, wood, common household waste, etc.)

According to the Bioenergy Technology Office, which is part of the US Department of Energy, “SAF made from renewable biomass and waste resources have the potential to deliver the performance of petroleum-based jet fuel but with a fraction of its carbon footprint, giving airlines solid footing for decoupling greenhouse gas (GHG) emissions from flight.”

The DOE estimates that 1 billion dry tons of biomass can be collected across the US, which can be used in the production of SAF. It’s even possible that burning cleaner biofuels will be better for the life of the aircraft.

Last year, President Biden called for tax incentives for jet fuel and released a plan to reduce aviation emissions by about 20%. New tax credits were proposed to provide a financial incentive to start producing and using sustainable aviation fuel.

One aspect of the plan is that farmers could see a positive economic effect by providing much of the bio waste products needed to produce this fuel.