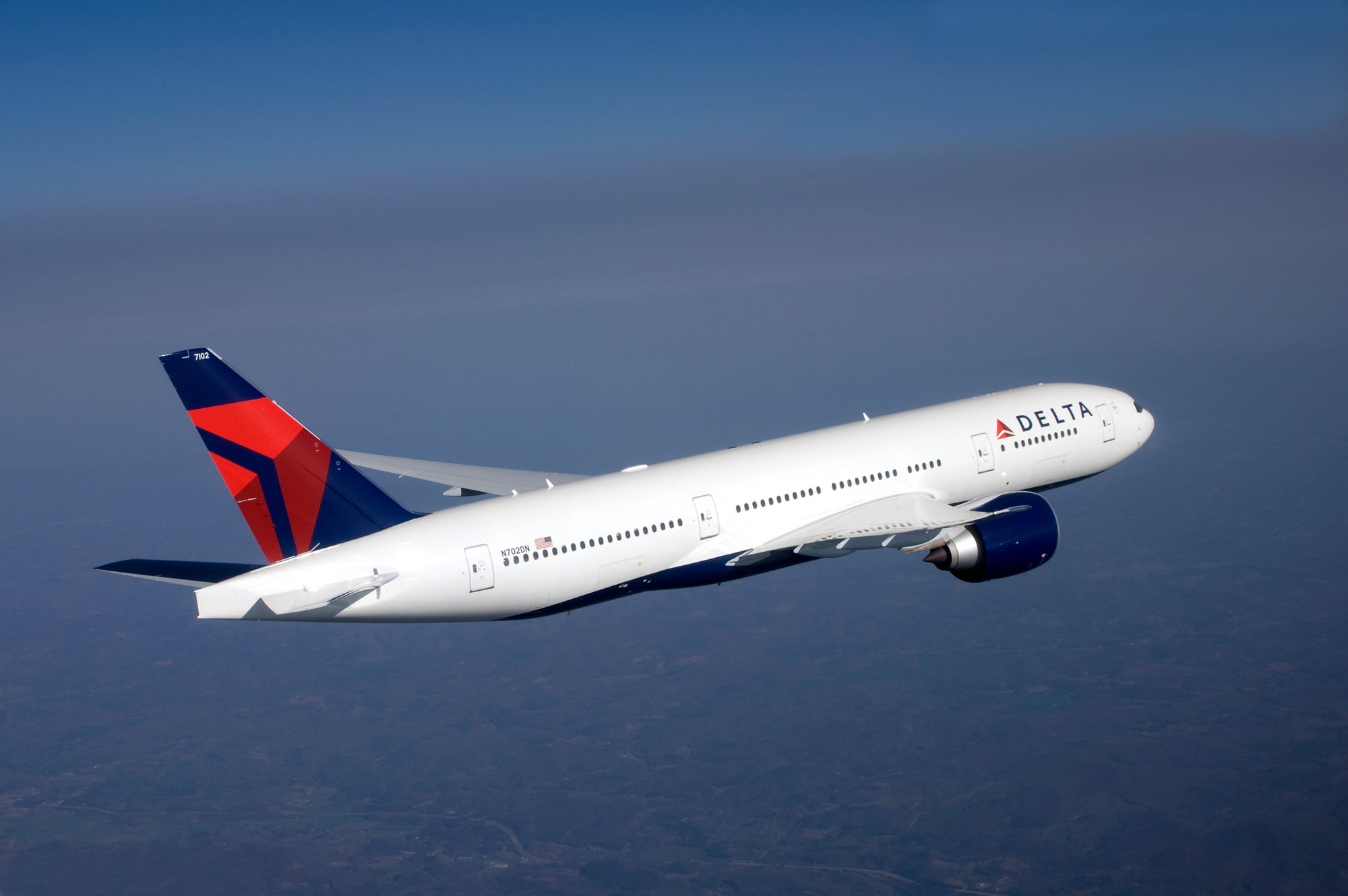 Many airlines are making adjustments to stay afloat financially during the pandemic and thrive in a post-pandemic world. One suprrising decision made by Delta is the retirement of the Boeing 777. Let’s take a look and explore how this decision may prove beneficial to pilots.

Back in 2019, Delta funded a massive Boeing 777 renovation. During the upgrade, the airplanes in question were equipped with business class suites and premium economy cabins. The renovation project retrofitted 777s to match 777-200ERs and 777-200LRs. A few specific features are listed below:

Given this expensive investment, it may come as a shock to hear Delta is retiring every 777 they own. When asked about this decision, Bill Lentsch, Chief Customer Experience Officer at Delta, stated “Obviously, we did that at a time where we weren’t anticipating the acceleration of its retirement”.

Brief History of the Boeing 777s

Delta pilots have operated Boeing 777s since 1999. Since then, the aircraft has been used on many flights, including the flight from Johannesburg and Tokyo. In case you are not familiar, this route was the longest available flight for commercial airplanes.

Given the decades old history, Delta attempted to get the most out of the beloved aircraft during the pandemic. For example, a 777 was converted to a cargo plane this year to transport the following items.

The Last Flight of Delta’s 777

On October 31st, a few Delta pilots flew the last Boeing 777 route from New York to the Los Angeles airport. Now that the final trip for Flight 8777 is complete, all 777s are to be shipped to Victorville, California and stored near the Mojave Desert.

Post-pandemic, the Boeing aircrafts are to be replaced by A350s. Although these Airbus aircrafts are more fuel-efficient, the smaller fuel capacity needs to accounted for when completing the flights once conducted by the 777s.

For example, a flight from Johannesburg to Atlanta will no longer going to be direct. Instead, pilots will need to make a pit stop to refuel along the way. Delta expects, however, that there will be less international travel in the immediate aftermath of the pandemic.

Lentsch issued a statement saying the fleet and flight adjustments are "really going to set us up well as we emerge from this pandemic".