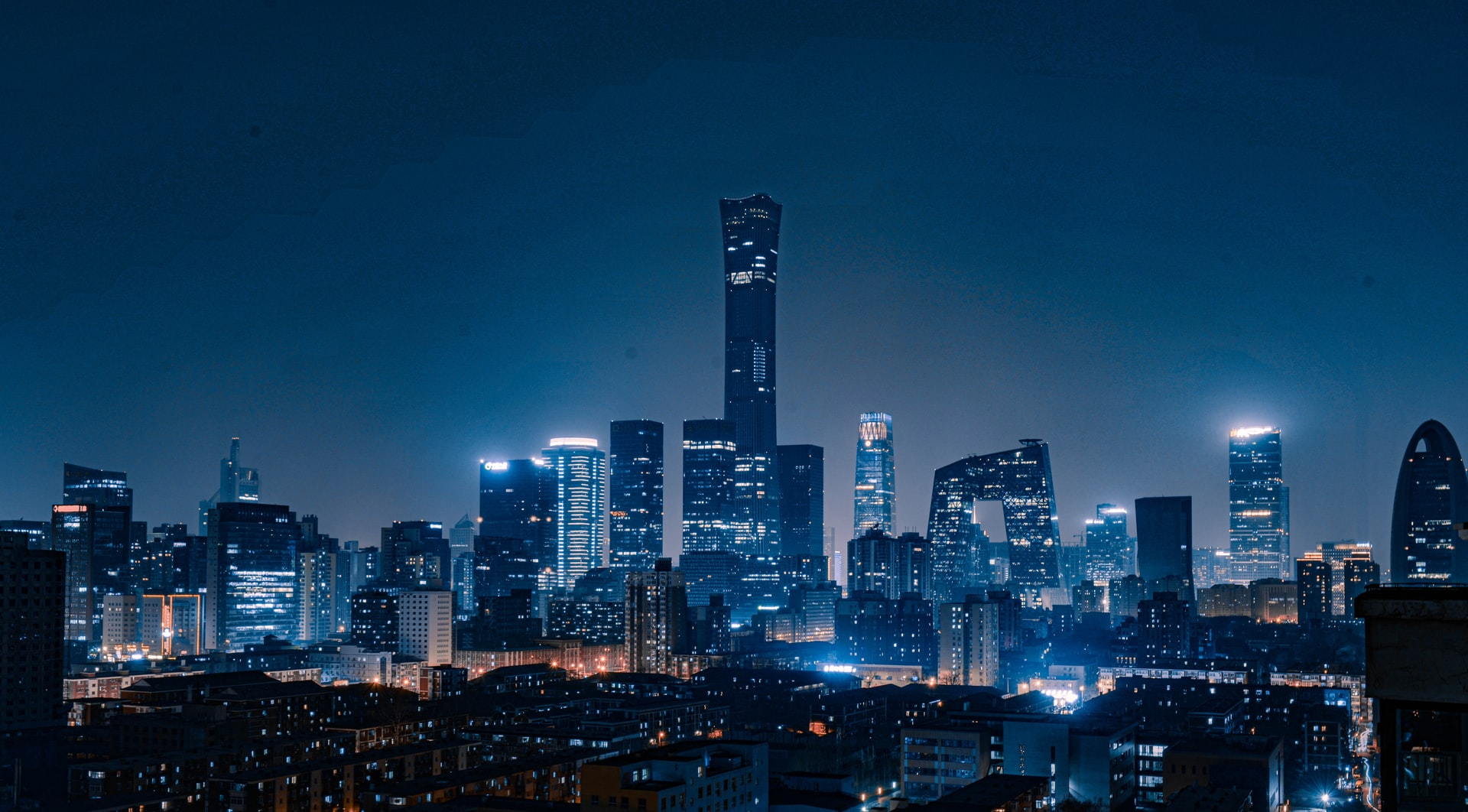 Photo by Henry Chen on Unsplash

Much of the coverage of the controversial and bombastic Trump Administration was based on tone and decorum, not on policy. But the administration did have policy goals, one of which was a declared battle against the trade deficit with China.

In January of 2020, China signed a “phase one agreement” with the Trump Administration that would result in China increasing the amount of US-made goods that the country would import. The Biden Administration committed to continuing this agreement, holding China to its commitment to make approximately $200 billion in purchases.

Additionally, the phase one agreement dealt with other topics such as China’s alleged theft of intellectual property.

Boeing’s Stake in the Phase One Agreement

One of the largest beneficiaries to this agreement was set to be Boeing. The aviation manufacturer sells about 25% of its jetliners to China, and Boeing’s Chief Executive Dave Calhoun has been carefully deferential to the superpower in the East.

Calhoun didn’t want to rock the boat with China when it came to trade, and he publicly expressed his desire to separate trade from other issues with the country.

Calhoun commented, “I am hoping we can sort of separate intellectual property, human rights and other things from trade and continue to encourage a free trade environment between these two economic juggernauts.”

The comment about human rights refers to the alleged abuses against the Uighur Muslim population committed by the Chinese government, including concentration camps.

Is Boeing Making Its Sales?

For all Boeing’s deference to China, the country still is not complying with the trade agreement, according to US Commerce Secretary Gina Rainondo.

Rainondo commented that the Chinese government is not abiding by the “phase one agreement” and should be buying “tens of billions of dollars” worth of Boeing-manufactured airplanes.

She claimed that companies in China did wish to procure the aircraft, but they were being prevented by the government.