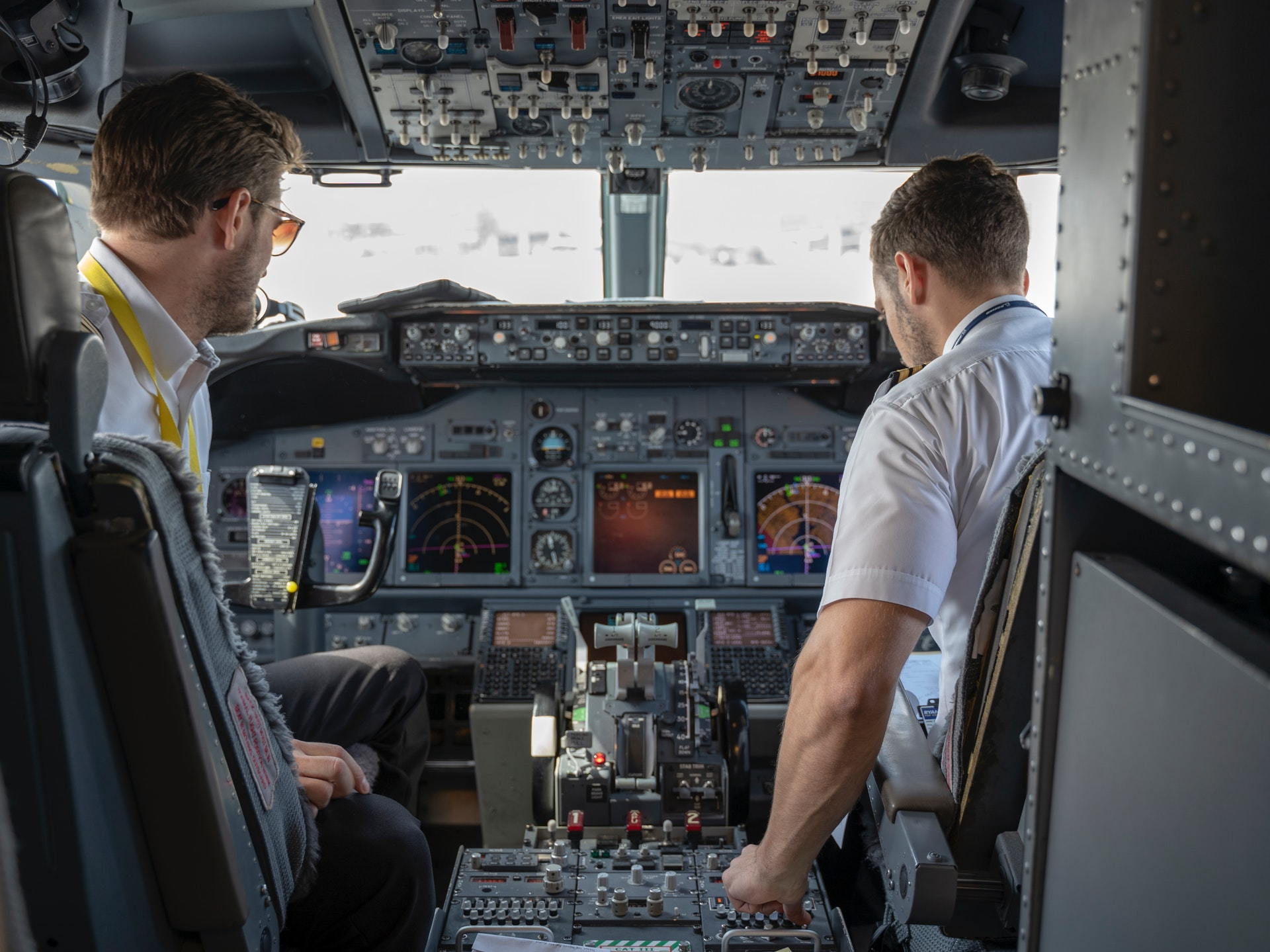 Unfortunately, pilots are not invincible. Health issues or unforeseen accidents can happen at any moment, often without warning.

But if something happens to a single pilot tens of thousands of feet in the air while they are transporting a hundred passengers, we’ve got a problem that exceeds one person’s health risk.

Having two pilots became a necessary cost of safety. But with the increase in automation and remote-piloting ability, it looks like Boeing is willing to entrust a single pilot with the plane.

Why Did Two Pilots Become the Standard?

Back in 2015, an American Airlines captain died before landing the airplane. The next day, a United Airlines co-pilot lost consciousness mid-flight. Although these incidents are somewhat rare, they do happen.

For example, from 1993-1998 pilots experienced approximately 50 health-related issues. About 39 of them were considered to be incapacitation. The others were labeled impairments.

While “impairments” sounds minor, even these can be debilitating. For example, there is a category of impairment for fatigue. But take a look at the other categories.

They do not sound minor at all. Matter of fact, each one is likely an issue that no pilot wants to endure while flying alone. Rare or not.

Creating a two pilot standard was a way to mitigate against the possibility that a single pilot would become incapacitated or impaired.

Dubbed the 797, Boeing's New Midsize Airplane, or NMA, is set to debut in June at the Paris Air show.

So far, quite a few details about its design have been released. For example, the 797 can seat between 200 and 250 passengers. Plus size models can fit up to 290.

The plus size is smaller than a large airplane, which means less fuel per flight and potentially lower airline tickets. And because the NMA can fly the same routes a large aircraft can, Boeing hopes there will be a lot of 797 flights booked.

But there’s one catch: This smaller plane has a smaller cockpit.

Apparently, Boeing remains firm that a co-pilot will still be involved. From the ground. One co-pilot would monitor multiple flights from 40,000 feet below and several miles away.

By reducing the number of pilots needed per flight, airline companies can save millions of dollars a year. If all goes according to Boeing’s plan, the 797 NMA will go into service in 2028.

Do you fear this will lead to single-pilot flights eventually? Or even fully automated flights?

Or do you hope that this will allow pilots to do their job without having to travel with the plane itself?

Let us know in our forums.