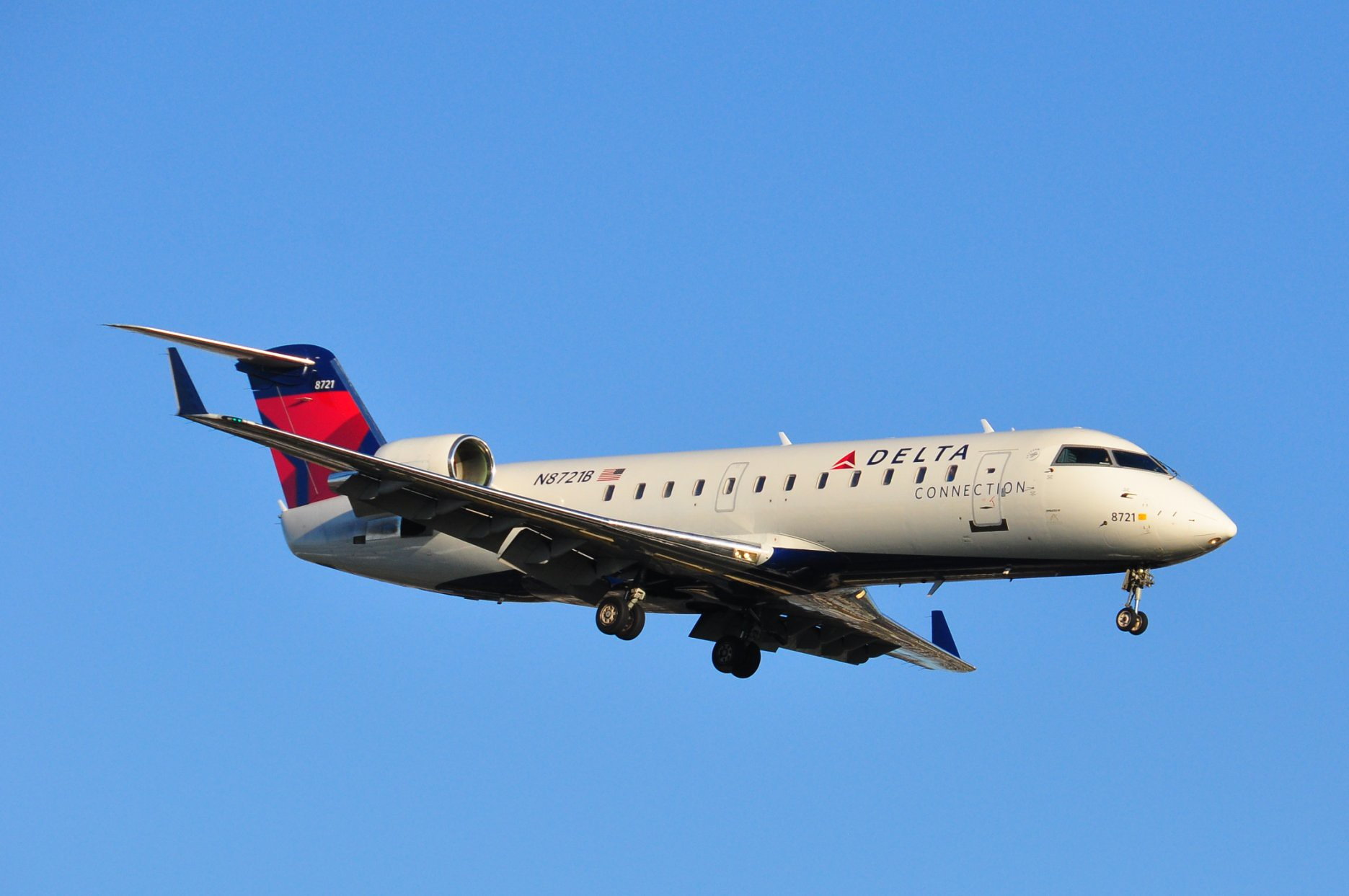 Bombardier Inc, a business jet manufacturer, recently exited commercial aviation by selling off their minority share of the A220 program. As a result, the remaining sole owners, Airbus and the government of Québec, are now exclusively responsible for all future developments related to the well-established airplane manufacturing plan.

Let’s take a look at what the A220 program is and what the business deal means for pilots.

History of the A220 Program

The Airbus airplane known as the A220 was originally designed by Bombardier Aerospace. These twin-engine jet airliners were developed and sold off via a program dubbed the Bombardier CSeries. Unfortunately, the program had trouble taking off.

After the first Bombardier flight in September 2013, three years passed before the aircraft began regular flights via Swiss International Airlines. Other airlines, such as Delta, looked into purchasing almost 80 CSeries at $20 million a plane from the Candadian company Bombardier.

As a result, Delta was forced to terminate the Bombardier agreement.

One year before this occurred, Airbus opened up a manufacturing location in Mobile, Alabama. Due to the manufacturer’s airplane plant, they were able to bypass the issues with the tariffs blocking Bombardier from selling the CSeries here in the states.

Hoping to utilize this leverage, Bombardier struck a deal Airbus in 2017. In order to sell the CSeries jetliner under the Airbus brand, the designer of the airplane agreed to give Investissement Québec 19% ownership and Airbus 50.01% the main majority.

After the deal finalized in 2018, the Bombardier CSeries was rebranded as the A220 program.

Since the tariffs were no longer an issue, the price per Bombardier jetliner dropped back down to $20 million each. This significant price tag decrease made it possible for Airbus to renegotiate the original deal with Delta.

Under the Airbus brand, demand for the A220 increased dramatically. JetBlue, AirFrance, and other airliners ordered 60 A220, with Delta ordering an additional 15 on top of the previous agreement. These aircrafts are to be manufactured in the new $300 million assembly line that Airbus added to its Mobile, Alabama location.

That said, as of last week, Bombardier sold their remaining 31% share of the CSeries to Investissement Québec and Airbus for $591 million. According to Alain Bellemare, CEO of Bombardier, “We are equally proud of the responsible way in which we have exited commercial aerospace, preserving jobs, and reinforcing the aerospace cluster in Québec and Canada.”

That said, the aircraft design established by Bombardier is likely to be used by more pilots in the years to come, thanks to the A220’s low price, operating costs, and fuel consumption.