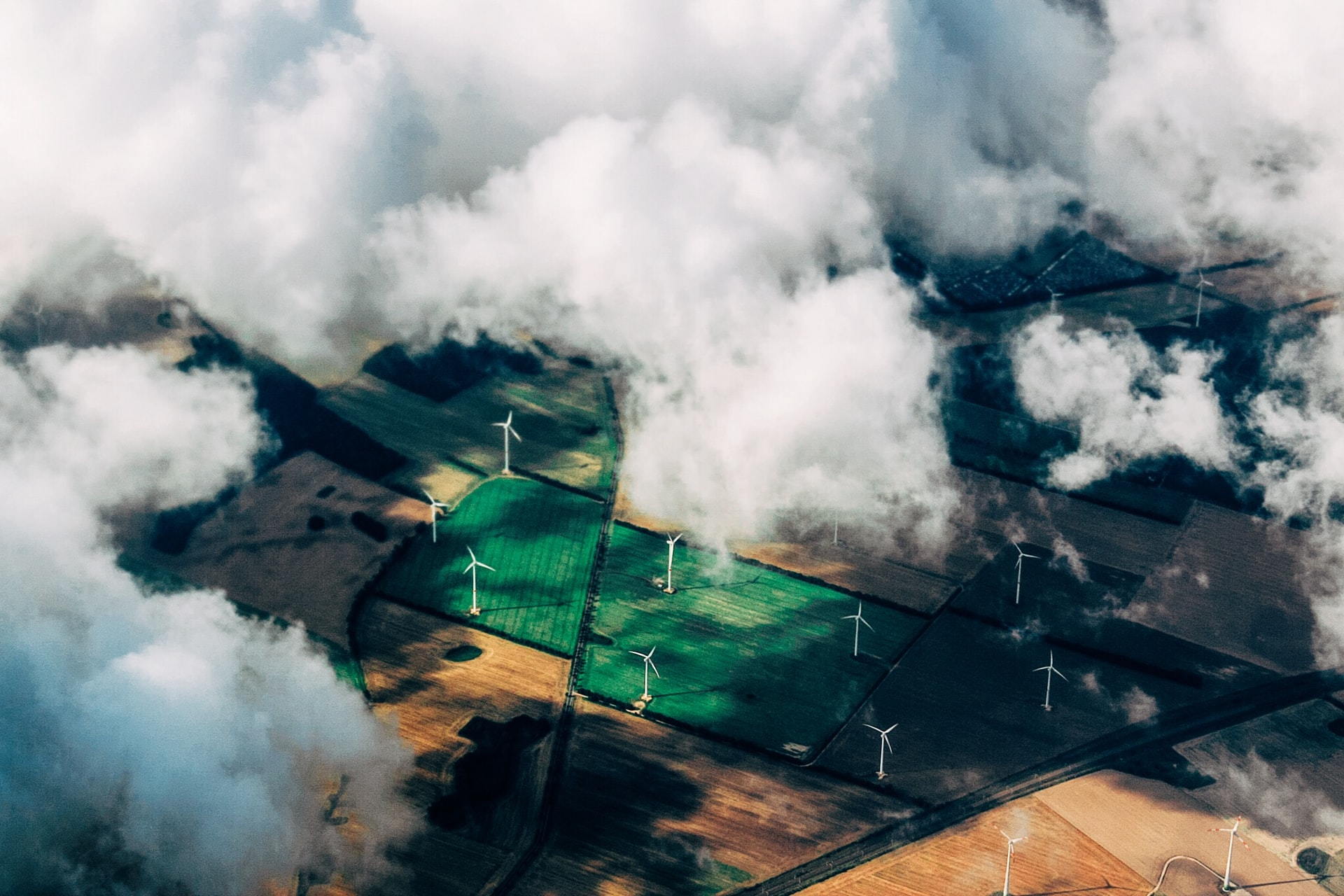 Photo by Thomas Richter on Unsplash

Alongside coronavirus and infrastructure, one of the big issues for the Biden administration is the effort to reduce carbon emissions to hopefully reduce the effects of human activity on global climate. This issue was highlighted when the Federal Aviation Administration recently announced a new round of grants to fund research in greener aviation fuel.

The aviation industry is estimated to release about 2-3% of global carbon emissions, and fully-electric airplanes are not coming any time soon. Major airlines have been retrofitting aircraft to be more fuel-efficient, and many are turning towards sustainable aviation fuel (SAF) to hit their carbon emission goals.

The FAA hopes that further research into green aviation fuel will help make it cheaper and thus easier to adopt for all airlines.

The new FAA research grant announcement also follows news about the US Senate confirmation of C.B. “Sully” Sullenberger to represent the United States at the International Civil Aviation Organization (ICAO), which is the United Nations organization responsible for air safety.

Captain Sully is best known as the commercial airline pilot who landed his plane on the Hudson River after a bird strike, with zero casualties. The incident was covered in Sully’s memoir and adapted into a film by Clint Eastwood.

One of the top issues for Sully, as directed by the Biden administration, is the effort to involve the global aviation community in reducing carbon emissions. The administration plans to push for more stringent standards on the international stage.

It’s safe to say that carbon emissions and the aviation industry will only warm up as an important topic in the new year.