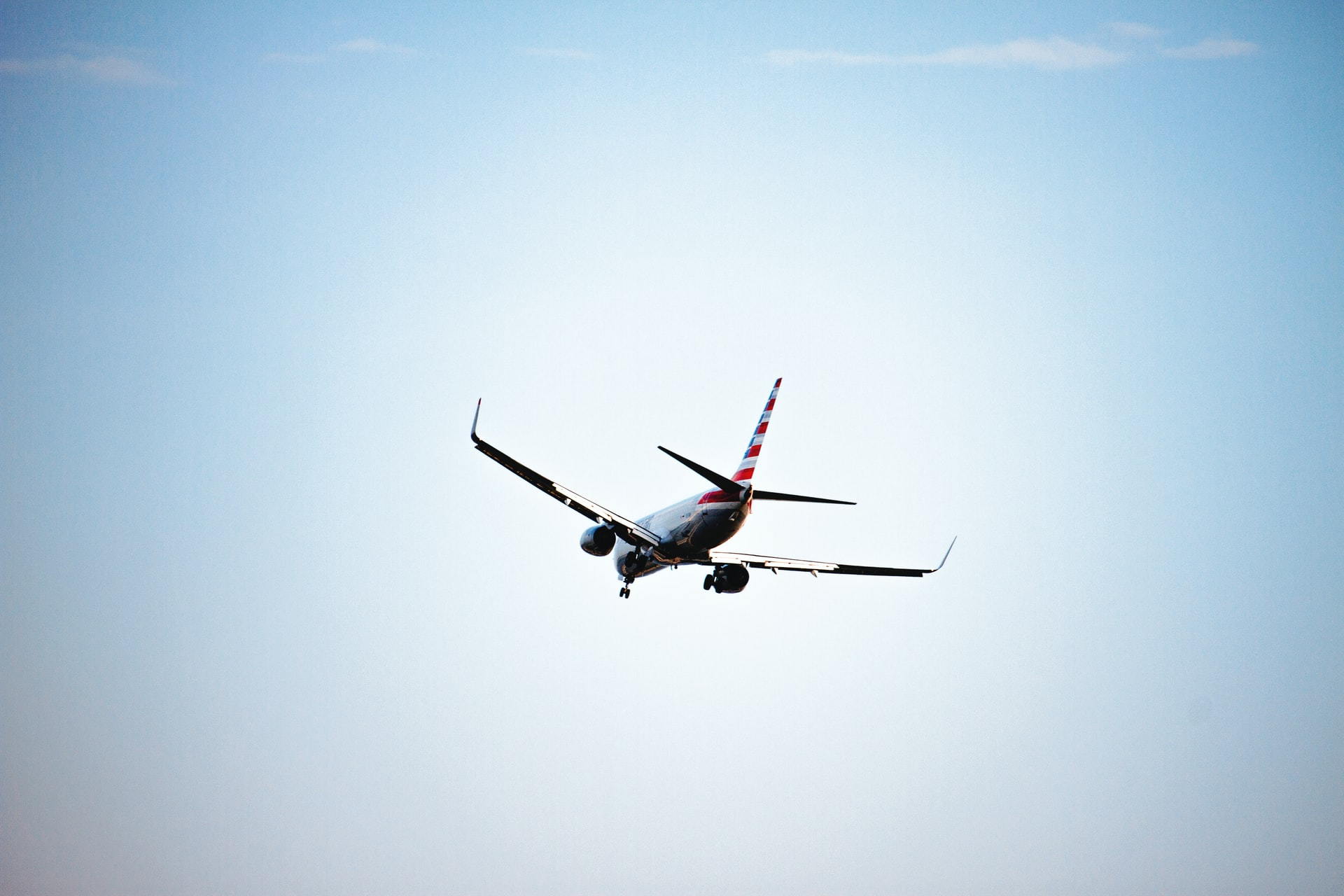 Photo by Denisse Leon on Unsplash

American Airlines is in for a big change. Doug Parker, who oversaw the airline becoming the world’s largest airline when accounting for traffic, will be resigning from his position as CEO. On March 31, the CEO position will be taken up by Robert Isom, previously the President of the company.

But will the change actually be a big one for American and its pilots? Let’s take a look.

Many Challenges for American Airlines

After American Airlines purchased many new aircraft, the pandemic hit, creating a wave of new debt for the company. As a publicly-traded company, the dual crises of mounting debt and the reduced travel from the global spread of Coronavirus caused the share price to dip.

American Airlines has also seen difficult negotiations with its pilot union. Recently, the Allied Pilots Association (which represents pilots from American) turned down American’s offer to raise pay by up to 50% for premium trips and even double pay for holidays.

The union demanded that American do more than offer band-aid solutions to pain points. Instead, the union wants long-lasting, structural changes in the way that the airline handles scheduling, especially during rush periods like the holiday seasons.

American Airlines has not handled recent challenges particularly well. Due to staffing shortages and other factors, American Airlines canceled more than 2,000 flights between late October and early November. Then the Omicron variant hit, and American canceled hundreds more flights over the holidays.

Will There Be Change at American Airlines?

Debt, share prices, union negotiations, scheduling, canceled flights and angry passengers? It sounds like a lot for one man to handle. Will Robert Isom change anything at American? Or is the bump from President to CEO simply a nominal change in operations?

So far, Isom has reportedly told employees that he isn’t looking to change the airline’s primary strategy in the marketplace. Instead, he is promising to improve operations, which should hopefully address the scheduling complaints and canceled flights.

Isom, like previous CEO Parker, have worked together since they were both at America West, which was acquired by US Airways, which then merged with American Airlines. They are likely on the same wavelength. But with so many challenges, we will have to see what changes, if any, the new CEO will bring to the table.