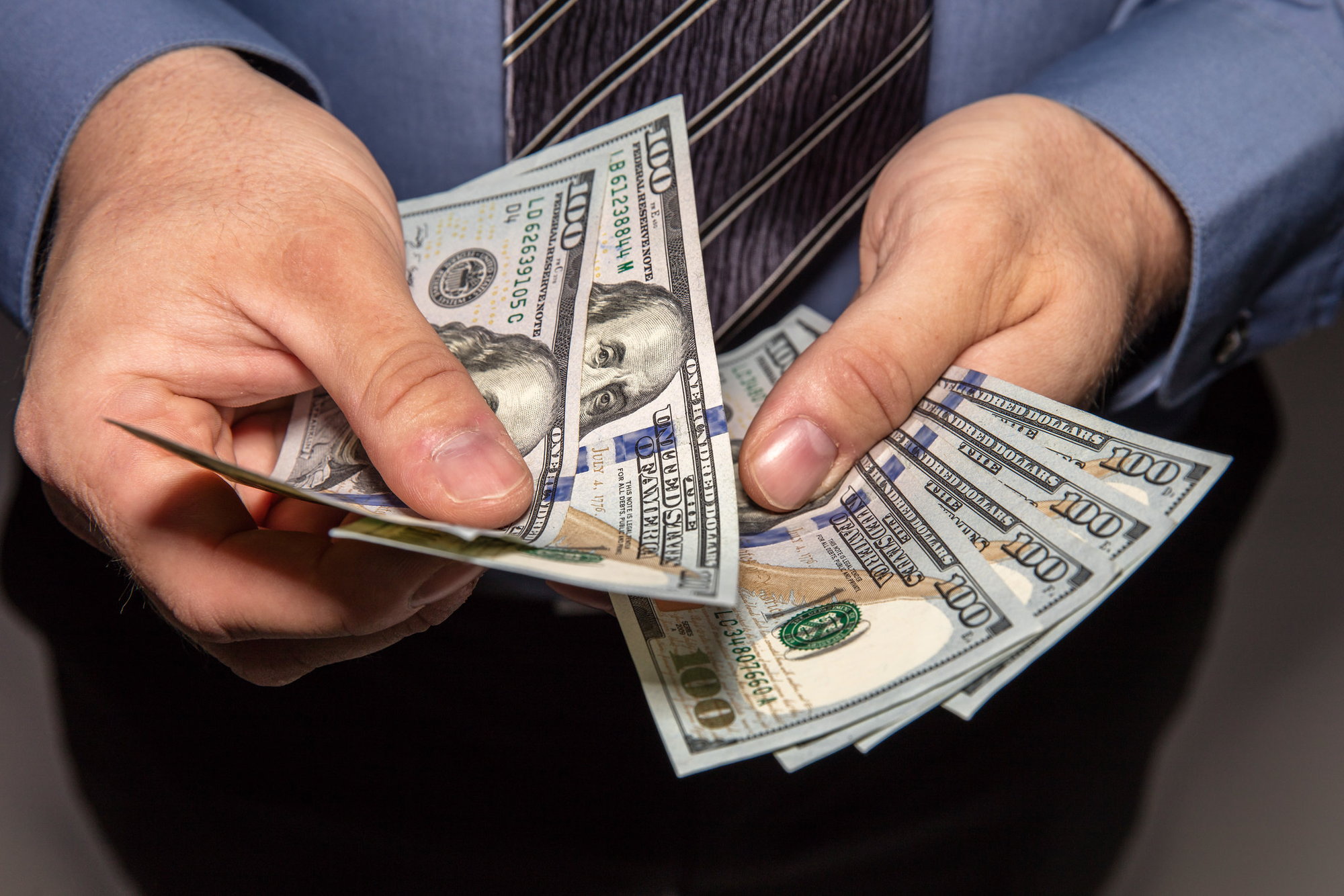 Important labor negotiations are in order this year for United States pilots. Major airlines in the US experienced a profitable decade, and unions are asking for their share.

Record profits wouldn’t be possible without record effort from airline pilots. Despite this fact, commercial pilots and other crew members have seen very little advancement in their salaries. The stark gap in revenue and labor costs especially highlights this issue.

While pilots are in the sky, let’s take a look at the facts on the ground.

How Much Do Pilots Make Compared to Airline Revenue?

According to CNBC, U.S. airliners collectively reported making $187 billion in 2018. The news organization goes on to state that, of this amount, roughly 28% or $52.36 billion were used to cover labor costs.

Although they do not provide an estimate for labor costs, if the expenses reported by CNBC is accurate, the percentage of costs deducted from airliner revenue is about 22%. This is only a 1% increase from how much pilots and crew members got back in 2008.

A different third-party source paints an even starker contrast. Based on Statista’s records, it appears the revenue generated by U.S. airliners is actually closer to $239 billion.

As a result, unions representing over 120,000 are fighting for a bigger piece of the pie.

Many commercial airline pilots are tasked with overwhelming schedules that can only be done by putting the pilot’s health at risk. This is especially a problem because airlines believe there is a shortage of available pilots.

Undoubtedly, this must be part of negotiations as well.

Of the current active pilots, about 30,800 of them are due to retire before 2030. Knowing this looming predicament exists, commercial airlines may try to squeeze more from pilots and their schedule.

If pilots are going to work harder and longer, then they definitely need a raise in 2020.