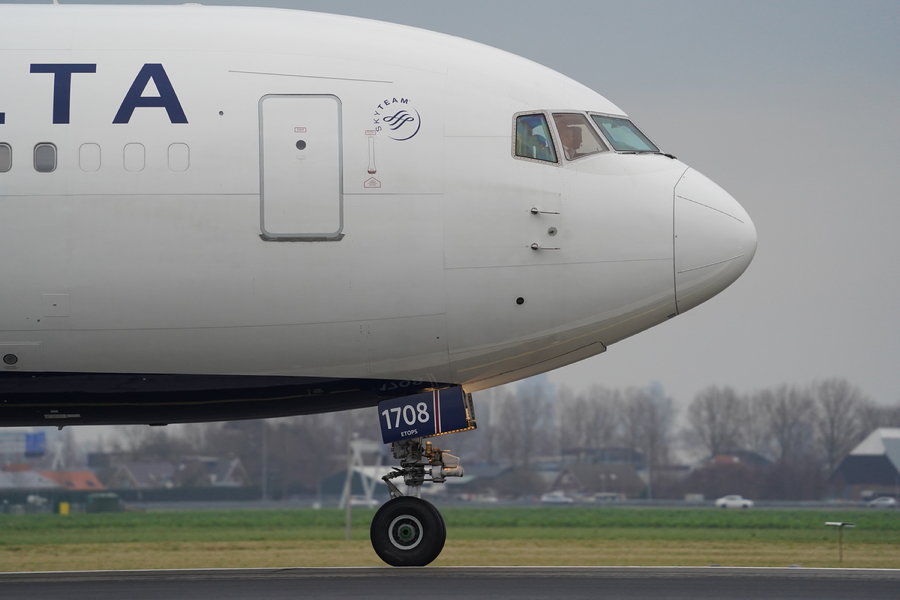 The 2020 pandemic has put an incredible amount of pressure on airlines and the aviation industry. Some airlines have stepped up to reduce the spread of the virus. Below, we cover how Delta has distinguished itself as a leader in its response to COVID-19.

Delta Earns Plaudits for Self Regulation During a Period of Losses

After air travel was grounded earlier this year, airliners around the world started hemorrhaging money. For example, Delta reported daily losses of $100 million.

To soften some of the financial blow, the United States government implemented the CARES Act which quickly provided trillions of dollars to a variety of corporations. Of these funds, Delta received over $5 billion in March.

Since then, the airliner has slowly increased the daily profit margin thanks to an increase in air travel. Commercial passenger traffic, however, is still relatively low at about 25% of the operational activity generated in the summer of 2019. Due to this, Delta is still in the red, losing about $27 million a day.

Despite these losses, the airline is doing its part to reduce the spread of COVID-19 via the following.

What Delta did important. They were willing to forego profits on 40% of its flight capacity, including the infamous middle seat, and instead chose to self regulate to limit the spread of the disease.

Nevertheless, when NPR asked Ed Bastian, Delta CEO, what the company would need to survive if the pandemic keeps going, his he replied:

“What we really need is instead of more government support, we need demand back. We need a medical cure. We need a vaccine. We need therapeutics. And I think that's probably where any government focus ought to go.”

His statement shows that Delta survives by pure demand of traveling passengers, and despite this, Delta was willing to limit the number of passengers and put in place the burden of mask restrictions.

The proactive steps Delta airlines is taking to protect pilots, crew, and passengers has not gone unnoticed. According to Cleveland19 News and The Points Guy, aviation enthusiast, Delta’s response to the global pandemic earned the company first place as the most responsible airliner.

Second and third place on the COVID response list are Alaska Airlines and JetBlue, respectively.

That said, the Delta CEO and board members are not the only ones taking great strides to reduce infection rates. Delta pilots on the Detroit to Atlanta Flight 1227 also followed their company’s lead in taking the pandemic seriously. On Thursday, July 23rd the Captain and Co-Pilot opted to turn the plane around and land when two passengers refused to wear their face masks.