Do Not Let Color Blindness Prevent You From Becoming a Pilot

Published: 04-20-2020
Are you color blind? Do you want to be a pilot? Learn about the current regulations here. 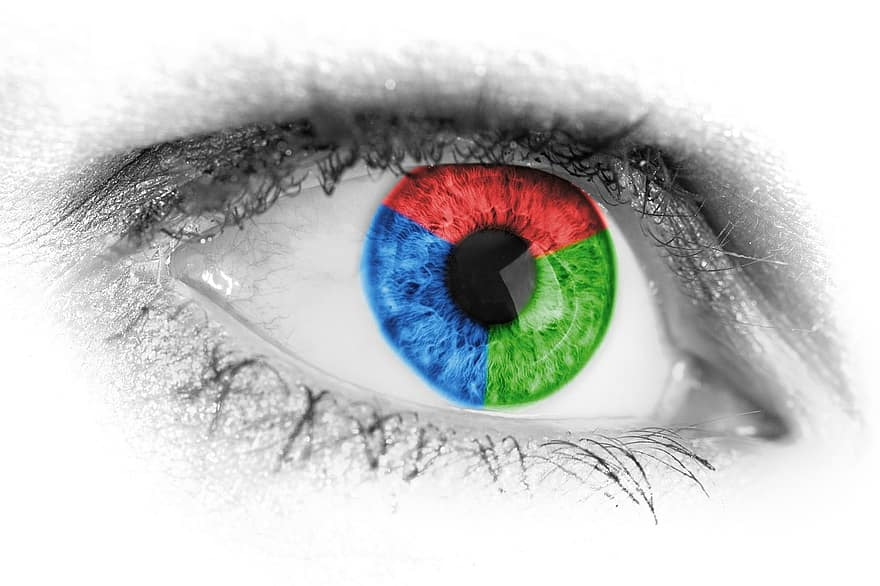 There are quite a few signals in aviation that rely on different colors to relay information. As a result, the Federal Aviation Administration (FAA) has made it a standard practice to restrict, or simply deny, color-blind applicants that want their commercial pilot’s license.

But color blindness is not all or nothing. Contrary to popular belief, you can become a pilot even if you are colorblind. Let’s take a look at the current policy and what has changed.

Color Blindness in the Past

Prior to at least 1965, color blind applicants hoping to become pilots would likely be unable to do so. This policy was due to a major limitation on how testing was conducted.

In the past, a medical examination would include the Ishihara test. If you are not familiar, this visual exam uses dots of two contrasting colours. These various shaped circles would be in varying hues of the same color and depict a number. Those that accurately relay the hidden number typically secured their medical certification, and thus their commercial pilot license.

Unfortunately, given the complexity of color blindness, applicants unable to see various shades would be unable to identify the hidden number in some portions of the Ishihara test. As a result, aspiring pilots that failed the test would be restricted to flying private or only during the day. No commercial license.

Fortunately, science has advanced our understanding of what it means to be colour blind.

Back in 2009, the FAA and the Civil Aviation Authority in the UK sponsored research conducted by the Applied Vision Research Centre at London City University. The study reviewed color blindness and how these effects affected a pilot’s ability to accurately read the necessary aviation signals.

Thanks to the new study, scientists established the bare minimum level of color acuity a pilot needs to be able to fly safely. This information eventually laid the foundation for more accurate testing, and increased the odds of a color-blind applicant being able to pass their medical examination by 35%.

The Farnsworth Lantern Test, also known as the FALANT, was originally used to test sailors, but can also be used to test pilots.

Although using the FALANT method has no long-term implications for failing, there are quite a few drawbacks to using this for pilots. For example, pilots that pass this test will need to repeat the process at every medical exam, which can be cumbersome.

Get Tested Directly by the FAA

Pilots are also able to get tested directly by the FAA to receive a Letter of Evidence, also known as an LoE. With this documentation, pilots that pass are no longer required to take the color blindness test.

When tested directly by the FAA, the type of test a pilot applicant takes will depend on the medical certificate they want.

For example, those pursuing a third-class medical will need to complete the Operational Color Vision Test. This requires pilots to accurately read an aeronautical chart and take the Signal Light Test, or SLT. During the latter, a pilot will be positioned from two different distances from the command tower and relay which color a light gun displays.

As for first and second-class medical, pilots go on to take an additional test known as the Medical Flight Test, which involves a lengthy in-person flight evaluation.