Do You Want to Fly for Avelo Airlines?

Published: 05-03-2021
Are pilots interested in this new budget airline? 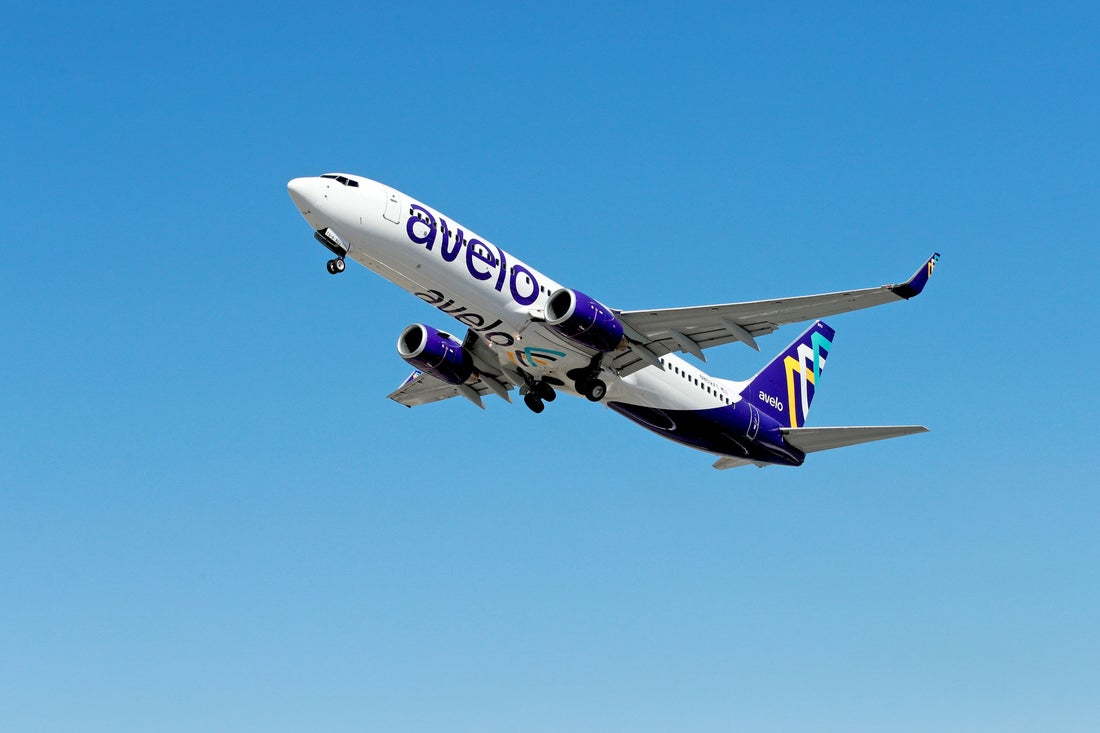 A new US airline is officially in the skies. Avelo Airlines recently made its successful inaugural flight from its home base in Burbank, CA, to Santa Rosa, CA.

This new budget-friendly airline will be building up its operations and hopes to service 11 different locations by the end of May. The founder of Avelo, Andrew Levy, was a former executive at Allegiant Air.

With this new airline ramping up its service, do the pilots of Airline Pilot Central want to fly?

How Much Does Avelo Airlines Pay?

According to Future & Active Pilots Advisors, here is the breakdown for Captain and First Officers. The rate of pay increases each year.

These hourly rates do not guarantee 40 hours of flying in a week, however. Pilots can fly up to 1,000 hours each year, but most do not reach that number.

Avelo also offers health and vision benefits, 401K matching, profit sharing, and on-duty per diem. Keep in mind that most pilots will not be flying 40 hours a week.

Other Details About Aveno

How Low Are Their Rates for Passengers?

Aveno’s rates for travelers can go as low as $19 per ticket, which could be a perfect price for those looking to fly after the pandemic.

Checked baggage and other amenities will cost extra, and many of the airline’s profits can be expected to come from those options.