Does the Aviation Industry Care Enough About Safety?

From a lack of training to the airplanes themselves, does the aviation industry put enough effort into making sure your flights are safe? 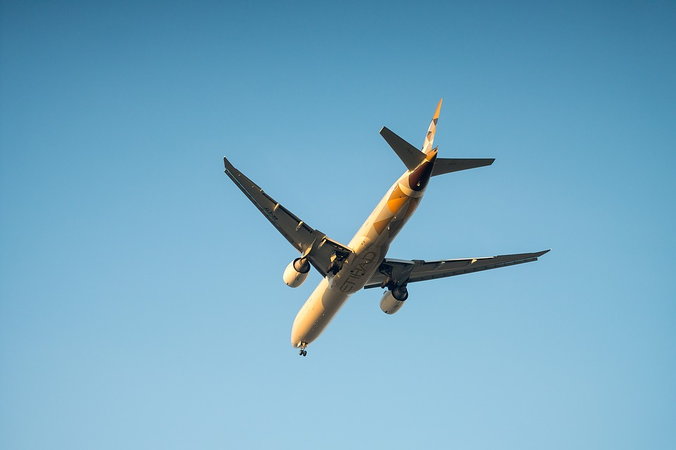 With troubles ranging from Boeing to Indonesia, aviation safety is on everyone’s mind.

Despite Boeing stating safety is a priority, reports coming in from the UK Flight Safety Committee that suggest otherwise. According to Dai Whittingham, the head of that group, airplane training is kept to an absolute minimum in an effort to reduce expenses.

If true, this is unacceptable. Pilots are among the most professional people in the country, but a licensed pilot shouldn’t be allowed to fly if untrained in safety.

How Much Safety Training is Actually Enough?

When switching from one type of aircraft to another, pilots are required to undergo additional training. Unfortunately, these extra lessons can be lacking. Pilots can simply take a few courses online, which average 90 minutes, and call it a day.

This means that some safety approvals require no simulator or hands-on experience until they’re actually up in the air.

According to a survey conducted by Karlene Petitt, a pilot of 40 years, this is a major problem.

Petitt says, "Based upon my research, I have identified that we have a problem with pilot training worldwide, and training is going in the wrong direction which will impact safety."

In the survey, over 7,000 pilots disclosed just how often pilots are required to teach themselves. Apparently, it happens frequently enough to warrant a dissertation.

Airlines do have the option to require additional training beyond the FAA minimum, and this is a practice that should be undertaken more often.

Ensuring that pilots are adequately prepared to fly is one thing. Treating safety features as an extra feature is a completely different ball game. Which is exactly what Boeing decided to do in their 737 Max airliner.

Here’s what we know for sure: Two vital safety features were intentionally omitted from the 737.

The first one is dubbed the disagree light. This light lets pilots know the angle-of-attack sensors are misaligned. The second missing feature is a display of the two sensors, so crew members can visually see when the angle of attack is misaligned.

Boeing offered both of these indicators as expensive add-ons. And the price tag for these vital features was apparently so high a few airlines skipped the upgrade altogether.

Regardless of price, safety features are not superfluous add-ons. These are critical components that well-trained pilots need in order to assess the safety of flight.

As has been widely reported, Lion Air Flight 610 crashed last October, and Lion Air was, of course, one of the airlines that skipped out on safety features. Preliminary reports show the crash may be due to a faulty sensor. More spcifically, a faulty sensor that either of the missing add-ons could have helped crew members identify.

Needless to say, after being publicly exposed Boeing has stopped charging for the disagree light. From now on, they are making it a standard feature. One that cannot be omitted.

Boeing, however, is not backing down about the other add-on. To date, the angle of attack indicator is still being treated as an add-on feature rather than a mandatory necessity. Boeing, a company that has no problem buying political influence in Washington, thinks safety is too expensive.

With manufacturers treating safety as a luxury and airlines skimping on training, it makes you wonder if the aviation industry cares as much about safety as they do about money.