Published: 02-28-2022
A new documentary explores how Boeing put profits above lives in "Downfall". Have you seen it? 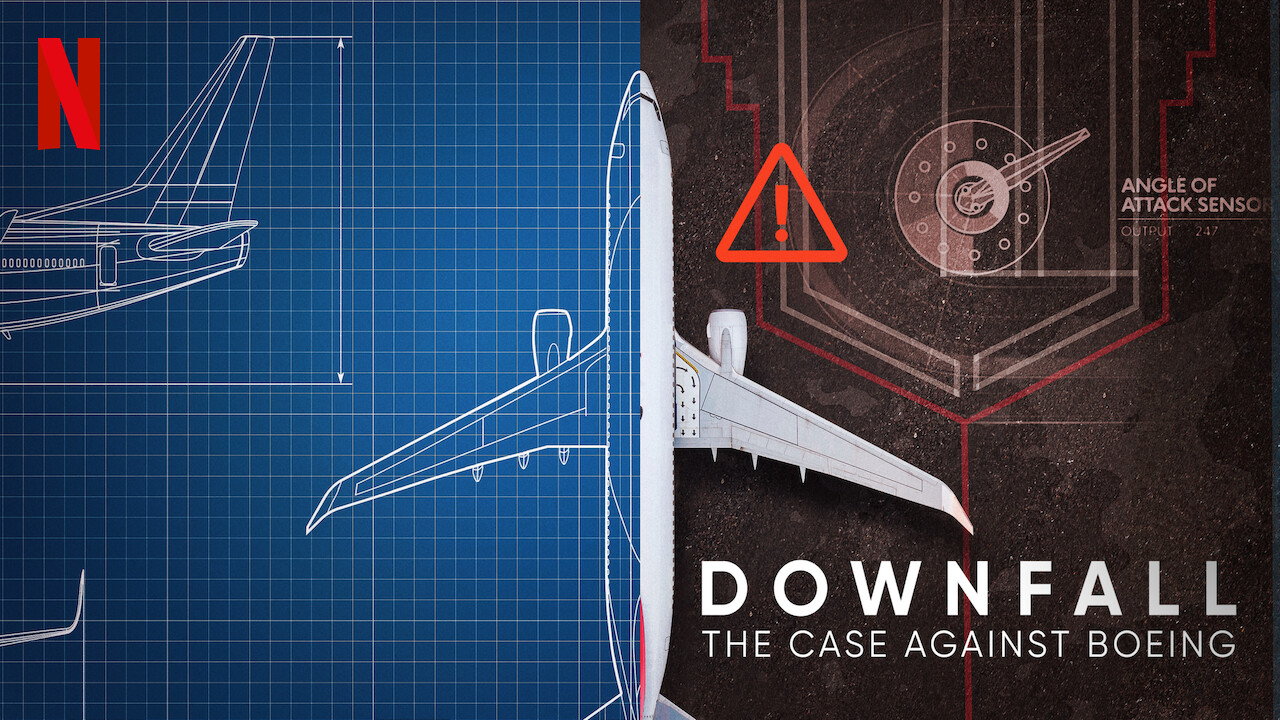 The aviation world is familiar with the two fatal crashes of the Boeing 737 Max aircraft. A new documentary brings the story of the 737 Max to a general audience and also explores how Boeing’s malfeasance and cover-ups resulted in the death of over 300 people and put the lives of many pilots at risk.

In “Downfall: The Case Against Boeing,” now streaming on Netflix after a premiere at the Sundance Film Festival, director Rory Kennedy does deep investigative journalism into the how, why, and ‘what were they thinking’ of Boeing’s handling of the 737 Max situation.

The first fatal crash of the 737 Max occurred on October 29, 2018 when a Lion Air Flight crashed into the sea, killing 189 people. The new documentary successfully argues that Boeing scapegoated Indonesia’s Lion Air and the supposed human error of the pilot, rather than ground their new aircraft model for potential malfunctioning.

Boeing and the FAA, for that matter, were both aware of the design flaws in the aftermath of the Lion Air crash. Yet they allowed the 737 Max to continue to fly.

Kennedy’s documentary reports that, after Lion Air, Boeing hoped that they could rush out a fix before another crash occurred. They were wrong.

On March 10th, only 5 months after the initial crash, a second 737 Max crashed. This time the victims were aboard Ethiopian Airlines Flight 302, and the death toll was 157 people.

After the second crash, there was no more room to buy time for Boeing. They had to ground 387 Max planes, while taking a severe hit to their profits and public image.

According to Kennedy, “They knew that and kept the planes in the air, banking on the hope that they’d create a fix before another plane crashed. Who makes that choice?!”

The design flaw was due to the Maneuvering Characteristics Augmentation System (MCAS), which the documentary explains easily for non-engineers. Boeing knew about the flaw and covered it up.

“Downfall: The Case Against Boeing” is yet another story of profit motives overpowering the interest of human lives.