FAA Claims Pilots Do Not Know How To Fly 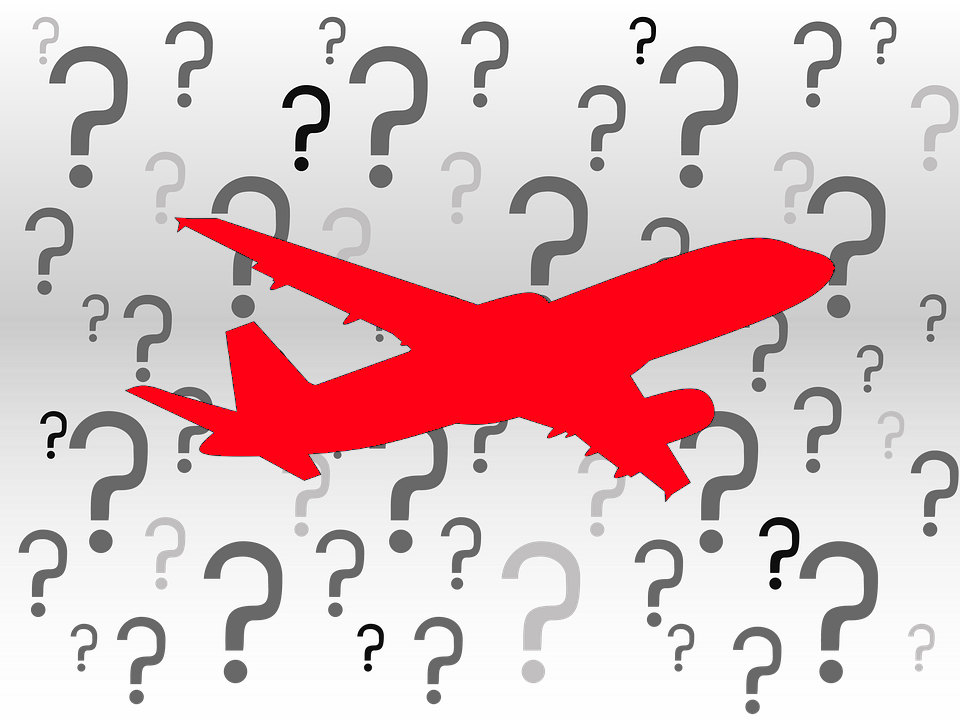 If someone uttered the words "Pilots are glorified button pushers, incapable of manually flying an airplane," odds are you would write that person off as a complete idiot. And rightly so.

But when something similar is reported by the US Federal Aviation Administration, the outrageous claim becomes pretty hard to ignore. And that is what we are coming to terms with today.

According to a statement in the ICAO report, "When automation ceases to work properly, pilots who do not have sufficient experience of manual control and proper training may be hesitant or not have enough skills to take control of the aircraft".

Let's take a look at why the FAA reported this to the ICAO.

Manual Errors Are a Major Issue

As you may know, the FAA requires airliners to keep track of day-to-day incidents, including but not limited to airplane malfunctions. This is done to ensure future safety measures are established based on past incidents that may otherwise go unnoticed.

When evaluating this data, FAA researchers noticed a startling trend. From 2009 to 2016, roughly 92% of aviation accidents around the world occurred when pilots manually took over.

Experts speculate this growing trend is due to pilots turning on autopilot at takeoff and doing little else until they turn off the automated system right before landing.

Given enough time, the overreliance on automation makes it possible for pilots to get out of practice and lose their skills.

Towards the end of the ICAO report, the FAA provided possible solutions that may reduce the manual errors over time. Of those listed, additional training ranked high on the list.

The idea behind extra training sessions is to help pilots feel more confident about manually taking over an airplane, should the automated systems fail. According to the FAA, this metric is “important to develop pilot resilience when reacting to startle effects and consider human reaction.”

Courage and know-how are definitely needed when taking charge in an emergency situation. Ideally, these important traits are learned within those 1,500 flight hours pilots log prior to getting their license.

However, 92% is a very alarming statistic considering we rely on pilots to take manual control over an aircraft in an emergency. So do you think the FAA is being fair in their evaluation or is is their concern insulting to pilots? Let us know in our forums.