FAA May Soon Have Power to Hire or Fire Boeing Employees

Published: 09-20-2020
How much control should the government have to ensure safety in aviation? 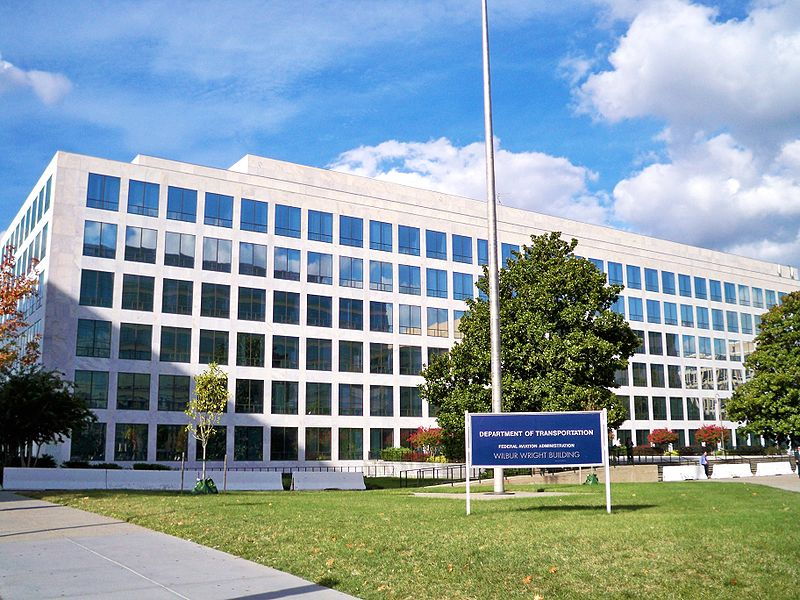 Since 1958, the Federal Aviation Administration, or FAA, has been the driving force behind the creation of safety regulations for the aviation industry. Now in 2020, the powers of the FAA may be expanding once again.

After development of their Boeing Max aircraft, the company withheld information from the FAA, and the FAA certified the aircraft as safe to fly. And this unfortunate process ultimately led to two fatal crashes of Boeing Max planes.

A detailed inquiry by the House of Representatives recently condemned both Boeing and the FAA.

In the other chamber of Congress, the United States Senate Commerce Committee is considering a bipartisan bill to give the FAA unprecedented power to hire and fire Beoing employees.

A hearing was held on September 16th, 2020 to review the aforementioned bill. The goal of the legislation is to remove airplane manufacturer influence over the certification process.

The United States Senate Commerce Committee would essentially give FAA control over Boeing employees who are involved in certification tasks and appointing safety advisers.

For a government agency to gain the ability to hire and fire employees of a private company is an unusual intervention, and this move shows the serious nature that the US Senate has treated the Boeing crashes.

Other aspects of the bill are listed below.

The strong response from the federal government is the result of a conclusion that Boeing knowingly deceived the FAA. The airplane manufacturer told the FAA that the Max was simply an updated version of previous 737s, but Boeing neglected to inform the agency that it had added the Maneuvering Characteristics Augmentation System (MCAS), which forced the aircraft to dive in certain conditions. Additionally, Boeing failed to inform pilots and provided inadequate training on this system.

The 737 Max was unfit for commercial use, but because critical details were hidden from the FAA, the planes were given the green light.

The September 16th report also states FAA officials feel that Boeing leaders “are overly concerned with achieving the business-oriented outcomes of industry stakeholders and are not held accountable for safety-related decisions”.