Published: 06-29-2020
The FAA regulations have changed. Will airlines take the lead on face masks? 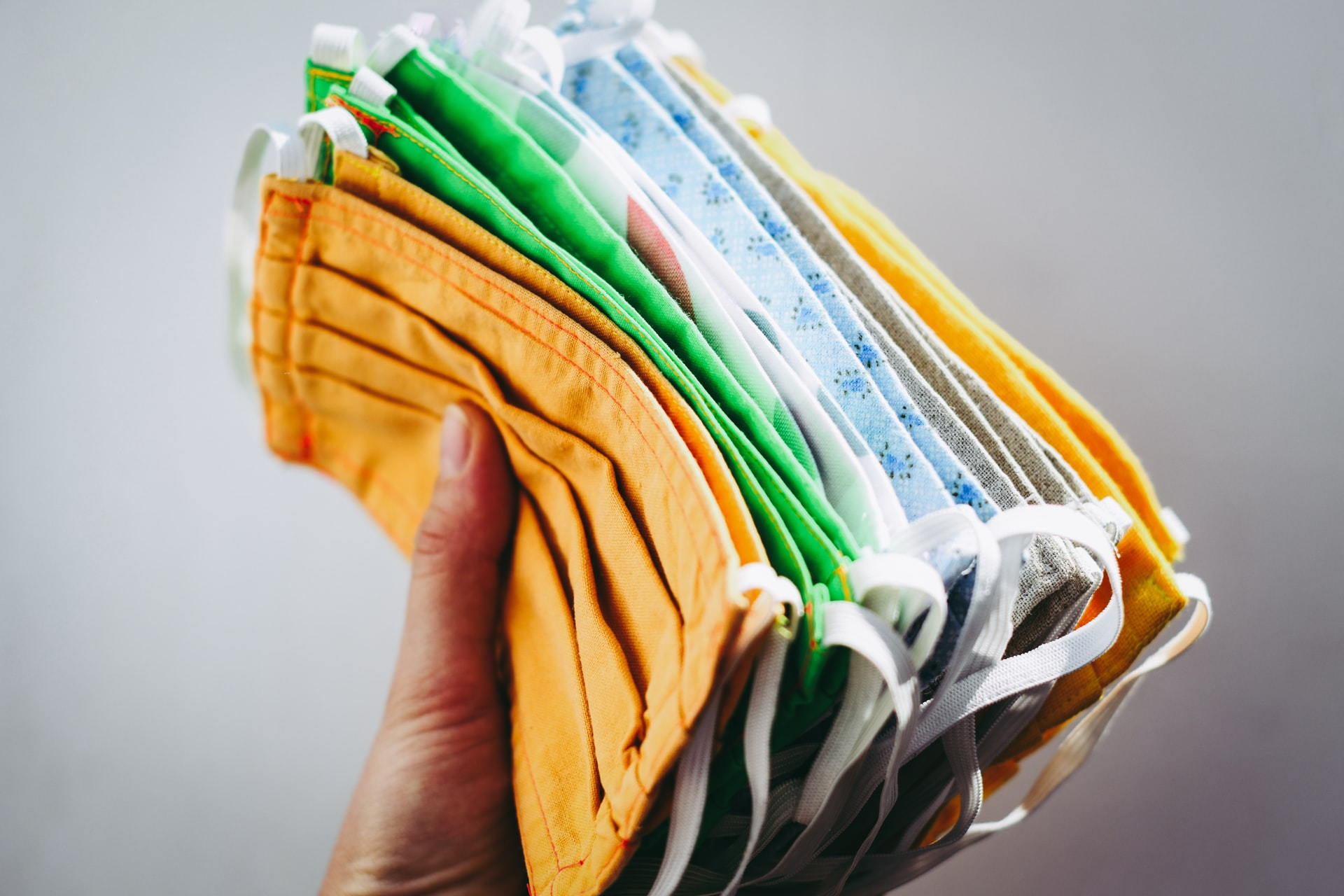 The Federal Aviation Administration, or FAA, is no longer requiring a face mask to be worn when on board a commercial airplane. Instead, the administration is leaving this crucial decision up to the airlines. Let’s take a look at why the FAA is not mandating face masks be warned and explore where airlines stand on the matter.

Who is Responsible for Public Health Issues?

The CDC, or Centers for Disease Control and Prevention, is the portion of the United States government that is responsible for addressing public health issues. This agency issues safety guidelines and policies for diseases such as the flu or coronavirus.

It was the role of the CDC that was used as justification for the FAA to get out of the business of virus mitigation. Stephen Dickson, FAA Administrator, testified before the Senate that “Our space is aviation safety, and their [CDC] space is public health”.

Basically, the FAA deferred to the CDC. On the other hand, because many passengers were not wearing CDC-advised masks while flying, many government officials suggested having the FAA step in to mandate the safety gear be worn is in everyone’s best interest.

For example, according to Senator Kyrsten Sinema (D-AZ), “[R]eports have shown enforcement for noncompliance has been uneven and difficult." She continued, "The FAA needs to do more to ensure the aviation system is mitigating the spread of the virus."

Because the FAA is deferring to CDC guidelines, major airlines are stepping in to ensure pilot, crew, and passenger safety by mandating face masks be worn at all times unless eating or drinking. Crew members should let passengers know in advance what the rules are regarding masks, as well as the repercussions of ignoring them.

That said, to date the following members of the Airlines for America, or A4A, have announced a strict mandated criteria on flying safely during the pandemic:

In addition, airline carriers are also taking it upon themselves to either not sell middle seats or give passengers the option to book a different flight if capacity reaches over 60% in some cases.

Other noteworthy steps taken by A4A members to avoid the spread of the virus are listed below.

Finally, to reduce the odds of those who are infected boarding an airplane, A4A is encouraging TSA to begin conducting temperature checks.