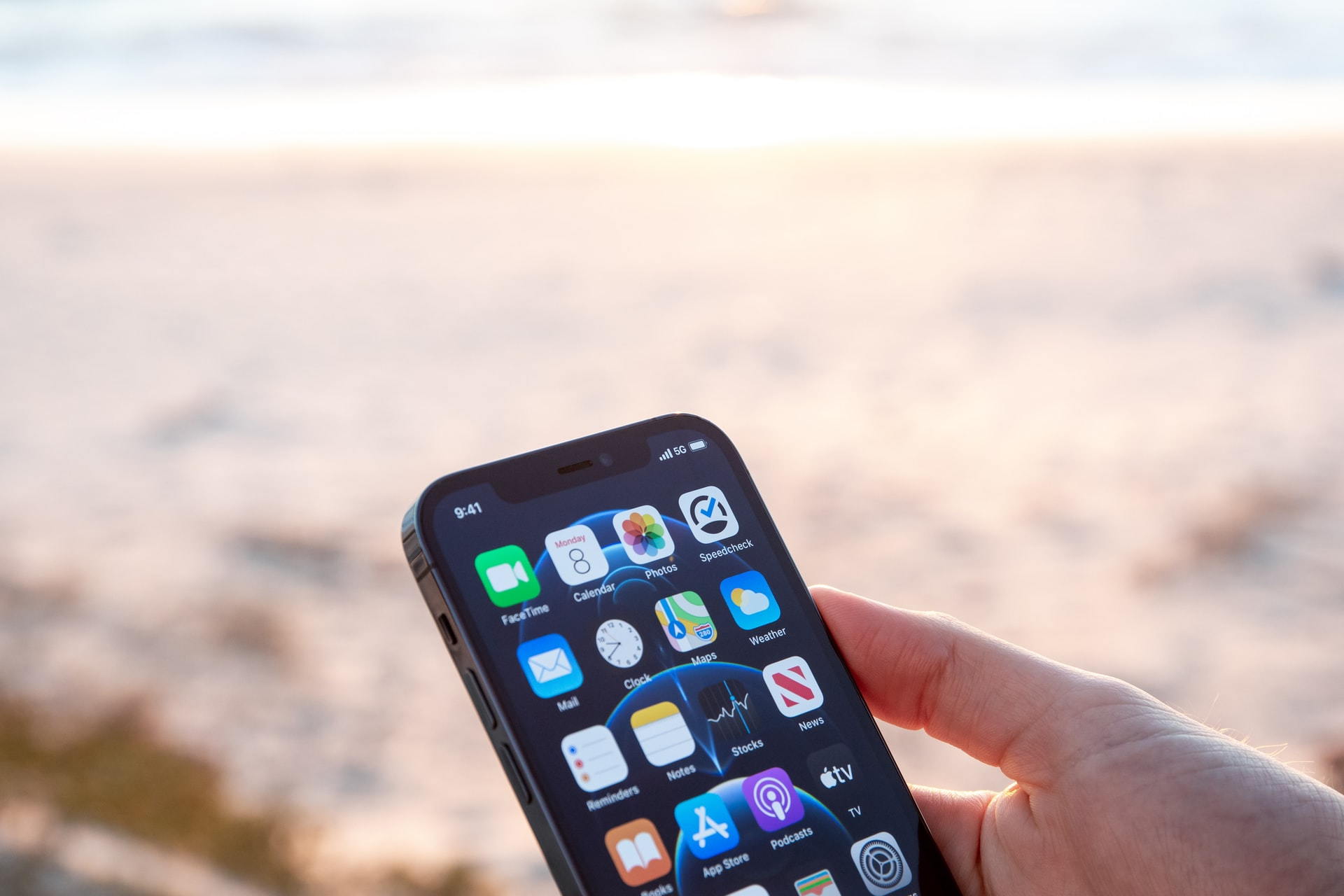 Photo by Frederik Lipfert on Unsplash

The promise of faster and faster streaming video and internet connection speeds in the palm of our hands is one that the telecom industry takes very seriously. But this commitment to ever-increasing speed may put them in direct conflict with the FAA.

According to a recent Wall Street Journal report, the regulation body in charge of air safety plans to issue a direct warning to airline pilots about the risks of 5G to important equipment in the cockpit.

What’s the Problem with 5G?

For those unfamiliar with the technology, 5G is the term for “fifth-generation wireless” which is what cell phone services promise will deliver speeds up to 100 times faster than 4G. This December promises to expand the service in the United States.

The signals and frequencies used for 5G, however, are a concern to the FAA and its teams of technical analysts. They have reason to believe that 5G may disrupt radar altimeters, which are used to measure the distance between an airplane and the ground below. Even a slightly faulty reading from the altimeter could then throw off a number of flight-control systems.

What Are the Risks?

The systems at risk of disruption from 5G help to prevent crashes, divert from potential midair collisions, and help planes navigate poor weather. According to the WSJ report, the FAA claims that if commercial pilots can’t use these features, there may also be flight cancellations and further delays in 46 of the largest US markets where the 5G towers exist.

The Federal Communications Commision (FCC) and the telecom industry lobby, on the other hand, assert that safety concerns are overblown. They claim that there is not enough evidence to support the idea that 5G will disrupt cockpit systems.

Currently the FAA plans to implement new mandates and pilot alerts regarding the equipment and the 5G towers. The FAA has promised to work with other government officials, presumably at the FCC, to ensure that “aviation and the newest generation of 5G cellular technology can safely coexist.”

The FAA’s exact mandates have not yet been decided, but they have vast regulatory power over the aviation industry, including where planes can and cannot fly.