How Airlines Decide to Retire Airplanes

Published: 06-01-2020
Can you tell if your favorite aircraft is headed to retirement? 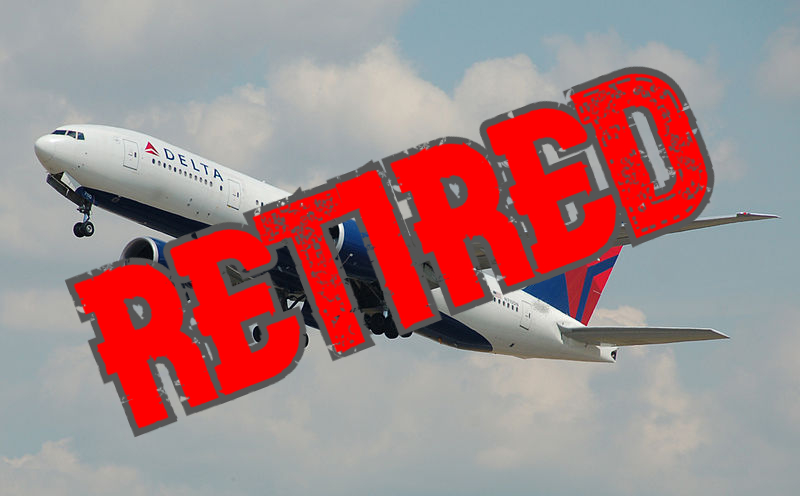 Some aircraft remain in commercial use for decades, whereas others do not make it past the 18 year mark. But why?

Many believe that the decision to retire an airplane is based on manufacturer recommendation or some universal federal mandate, but this isn’t the case.

Airlines are largely left up to themselves to decide when it is time to retire an airplane. In this article, we review how airlines are choosing which airplanes to retire during the pandemic.

It Comes Down to Costs... But Not Just the Price Tag

As with any big purchase, the decision to buy a new, more efficient version of something has positives and negatives associated with it. When it comes to buying a new aircraft, airliners must consider the following issues.

These costs are then weighed against the cost of maintaining older aircraft in the fleet. In the event that a new aircraft is too expensive to invest in, airlines may attempt to revamp current fleet models. This is typically done when older models can be retrofitted with new technology, interior, features, or other enhancements.

With the coronavirus pandemic raging on, airlines are having to decide what to do with their once prized aircrafts. Delta, for example, is retiring its fleet of 11 year old 777-200LRs. Since commercial aircrafts are frequently used for at least 25 to 30 years, this decision is likely being done to make room for the incoming order of forty A350-900s.

According to Paul Jacobson, Chief Financial Officer at Delta, “The decision to exit any fleet, especially one like the 777, is not an easy one”. Jacobson went on to say “But it is important to structural change our costs and our performance going forward.”

Another interesting situation is American Airlines. Apparently, the airline also needs to make room for future airplane orders as well. In their case, retiring planes becomes an issue of storage.To accomplish this, the following jets will likely be retired, transformed into cargo planes, or housed in at a storage location in the near future.

Other airlines slimming down their fleet numbers include United and Alaska Airlines. United is putting 767-400ERs as well as 757s into storage until retirement plans are finalized, whereas Alaska Airlines is retiring their A319s to make room for inbound orders. That said, Cowen Analyst predict that roughly 900 aircrafts will be retired before the global pandemic ends.