How Much Will New Infrastructure Help Airports?

Published: 06-28-2021
A new infrastructure bill is being negotiated. How much will it help the aviation industry? 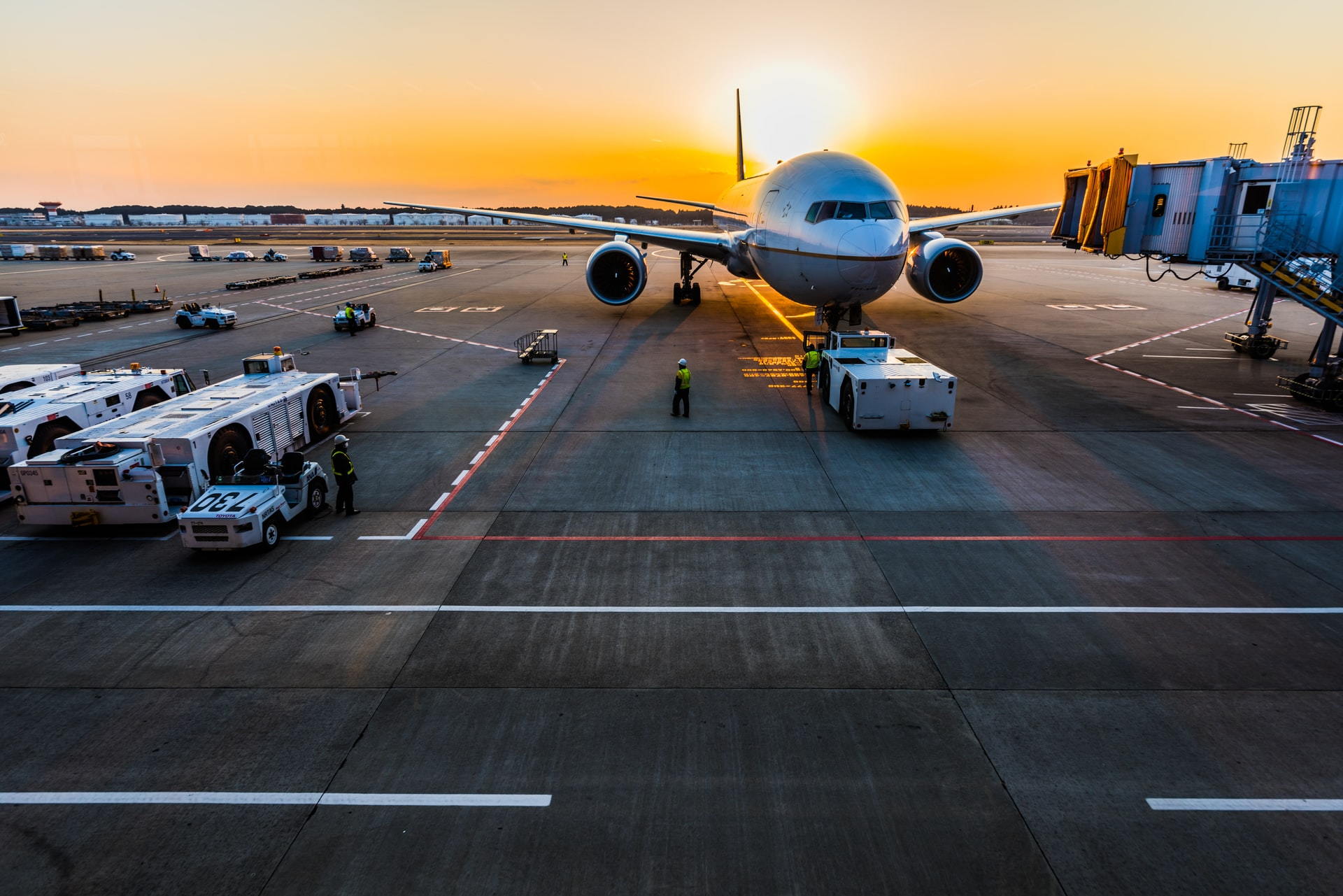 Infrastructure typically comes with a large price tag, which adds to the challenge of getting anything done in our hyper-partisan country. Nonetheless, President Joe Biden, like many before him, has made infrastructure a primary objective for his policy agenda.

Biden’s plan was announced March 31 and promised to put $2.3 trillion towards infrastructure projects. Approximately $25 billion would go towards airport restoration, including terminals and additional public transportation that would take people to and from the airport.

The Airports Council International-North America has announced its support for Biden’s plan. The ACI-NA represents about 300 commercial airports across the US and Canada.

Because of the aforementioned failures in getting infrastructure passed in the US, the ACI-NA estimates that there is a backlog of about $115 billion of projects that are needed for airports. The $25 billion offered in Biden’s plan isn’t even a quarter of that, yet this funding will undoubtedly be too much for Republican lawmakers who believe Biden’s plan to be too ambitious.

Why Do Some Believe Airport Infrastucture is Especially Necessary Now?

One reason that airport infrastructure is needed now more than ever is because of the COVID pandemic that dramatically lowered travel over the past year. Commercial airports are partially funded by airline ticket fees. Less tickets sold because of coronavirus meant that airport projects remained underfunded.

The ACI-NA estimated commercial aiports were facing at least $40 billion in losses through March of next year. Again, the $25 billion from Biden’s total plan is only a fraction of that.

What Type of Projects are Needed?

Here are a few projects, according to Business Travel News, that could be funded with the infrastructure bill:

These are just some of the projects necessary for airports around the country, so we will see if the infrastructure bill can provide the much-needed funds.