Published: 11-14-2021
A new infrastructure bill. What does it mean for airports? 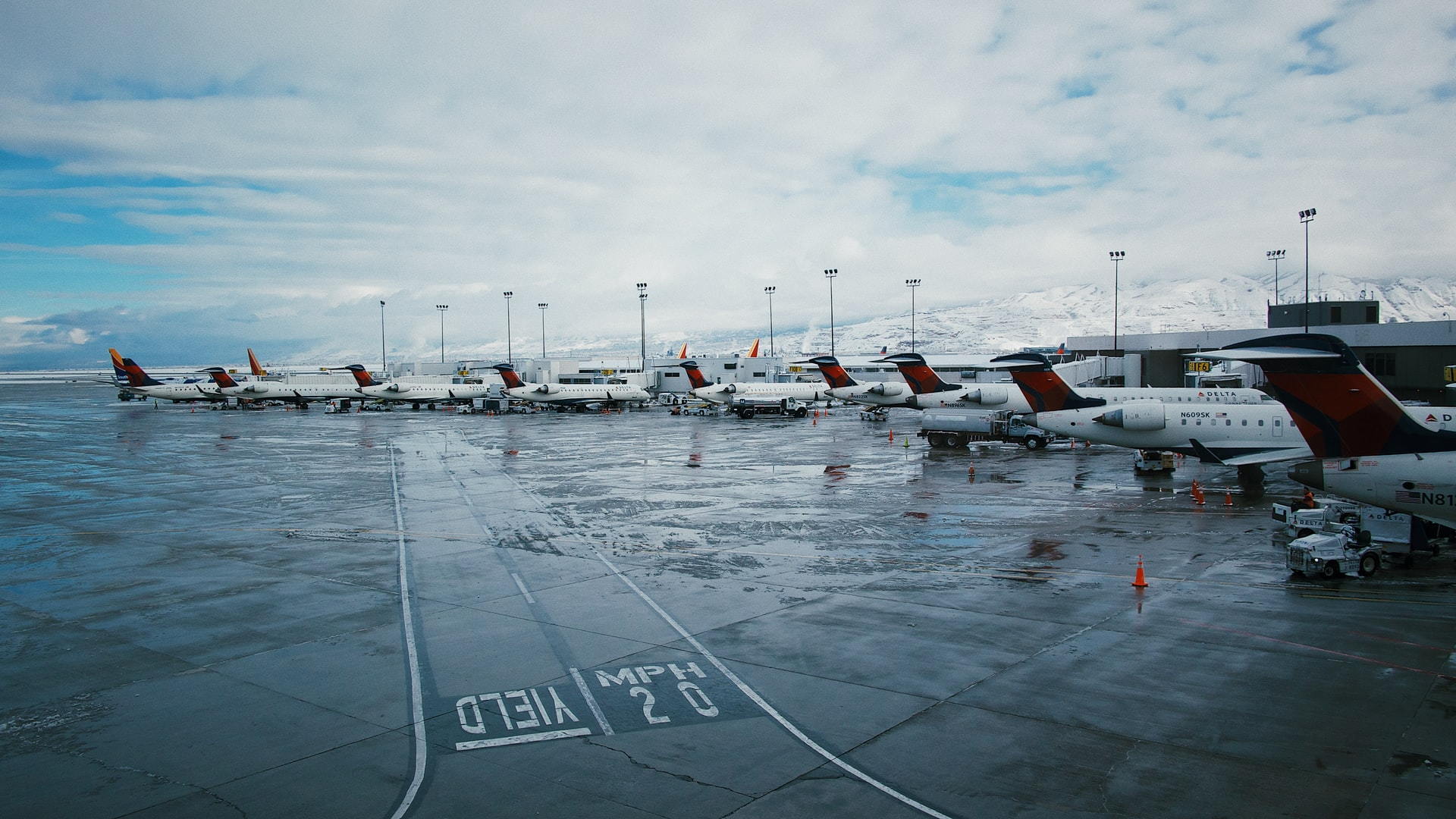 Photo by Skyler Smith on Unsplash

The disrepair of America’s infrastructure, specifically the state of some of our airports, has been a topic in the aviation industry for decades. Multiple presidential administrations have promised infrastructure improvements, only for the projects and bills to fail when they needed to pass Congress.

Fortunately for the aviation industry, both houses of Congress have finally passed an infrastructure bill, which includes $550 billion of new spending. Only $25 billion of that, however, will go to airports, while the rest of the funding will go to bridges, roads, the electrical grid, broadband, and other projects.

The $25 billion for airports should expand and repair runways as a major initiative. Improving the airports and terminals for the passenger experience will be another line item. According to the Biden administration, the airport funding will also help to resolve a backlog of various maintenance and repair projects, as well as reduce congestion and emissions near airports.

The overall aviation industry response has been overwhelmingly positive. Many of the airport repairs have been neglected for too long, and the condition of airport terminals in America has often been the subject of derision. Expanded runway projects could also allow for increasing the number of flights at certain airports.

National Air Transportation Association president and CEO Timothy Obitts commented that a bill for aviation improvement “comes at a critical time for general aviation airports and the communities they serve.”

The bill also allows the Department of Transportation to further promote careers in transportation and aviation. This move has also been praised by aviation companies and airlines that hope to expand the workforce.

The aviation industry isn’t the only stakeholder in airport infrastructure. The travel industry also has a large interest in ensuring America’s airports are as passenger-friendly and safe as possible. And the response from that industry has been similarly positive.

US Travel Association President and CEO Roger Dow released a statement commenting, “The passage of the bipartisan Infrastructure Investment and Jobs Act is both significant and long overdue. The bill will have a profound impact on how people travel for decades to come.”

The bill will also direct the Department of Transportation to create a Chief Travel and Tourism Officer to help coordinate travel and tourism policy across all modes of transportation. This should also help regarding issues, such as COVID, that require a national response.