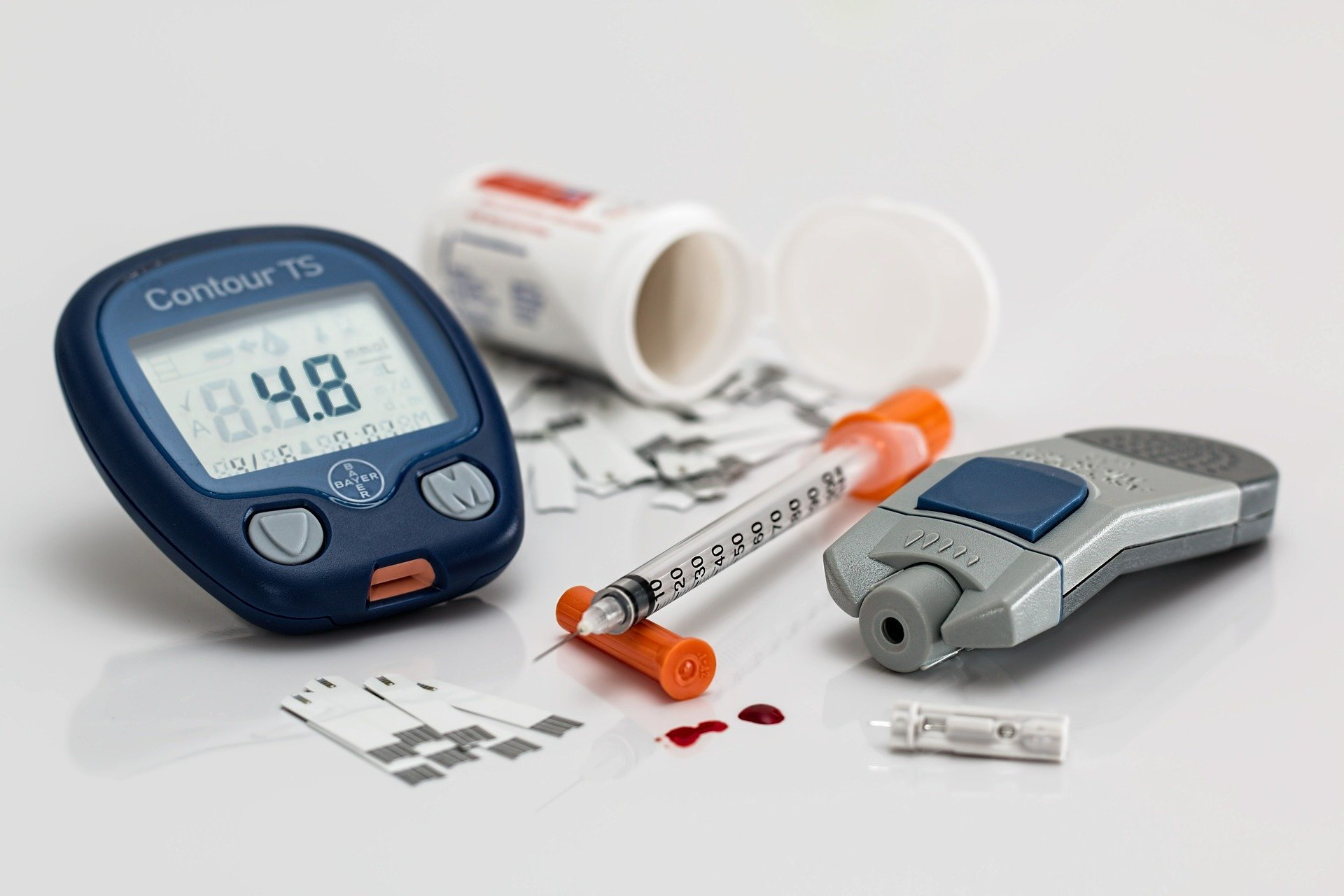 Last year, we published an article discussing the struggle diabetic pilots face. In case you need a recap, in 1996 the FAA, or Federal Aviation Administration, updated the policy that determines whether or not diabetes disqualified a person from earning a first or second class medical certificate.

The official ruling was that potential candidates needed to be evaluated on a case-by-case basis, but the FAA neglected to issue any such special evaluation. And as of 2019, no insulin-dependent diabetic pilot has been given a Class I or II medical.

A Lawsuit against the FAA

Since the FAA’s decision in 1996, other countries, such as the United Kingdom and Canada, have started allowing insulin-dependent pilots to fly. Although the proof continued to come in that these pilots were capable of safe flight, the tipping point did not come until last October when an insulin-dependent pilot filed a lawsuit against the FAA.

According to CNN, during the trial, the FAA maintained the stance of diabetic pilots being a flight risk, stating, "A hypoglycemic event, which can result in impaired cognitive function, seizures, unconsciousness, and even death, that occurs in the cockpit of a commercial flight has the potential to place the safety of hundreds of individuals in jeopardy".

However, Michael Berry, Federal Air Surgeon, elaborated on why insulin dependent pilots are perfectly capable of handling the responsibility of being a captain:

"Recent advances in technology and diabetes medical science have allowed the FAA to develop an evidence-based protocol that can both identify a subset of low-risk applicants whose glycemic stability is sufficiently controlled and also ensure these pilots can safely maintain diabetic control for the duration of a commercial flight".

Which sounds good for insulin-dependent pilots, pending details of the protocol.

The Details of the FAA Diabetic Screening

When applying for a Class I or II medical certificate, diabetic pilots must provide an in-depth medical background. This reported background can include every surgery a pilot has ever had and all doctor visits from the past 5 years. It’s that comprehensive.

In addition, pilots with insulin-treated diabetes must show they are able to manage their blood sugars despite stress, distraction, and other factors. To accomplish this, diabetic pilots need to keep a record of when they take their insulin over a long duration of time.

Fortunately there are many smartphone apps out there that are designed to help diabetics keep track of such information, so the reporting step should be easy and straightforward. Once a pilot is approved, they will be given what is known as a special-issuance medical certificate which allows the holder to become a captain.

So if you are an insulin dependent co-pilot seeking to become a captain, start your record-keeping now to prevent further delay.