Is 5G the Airline Industry’s Y2K? Or Is It Serious? 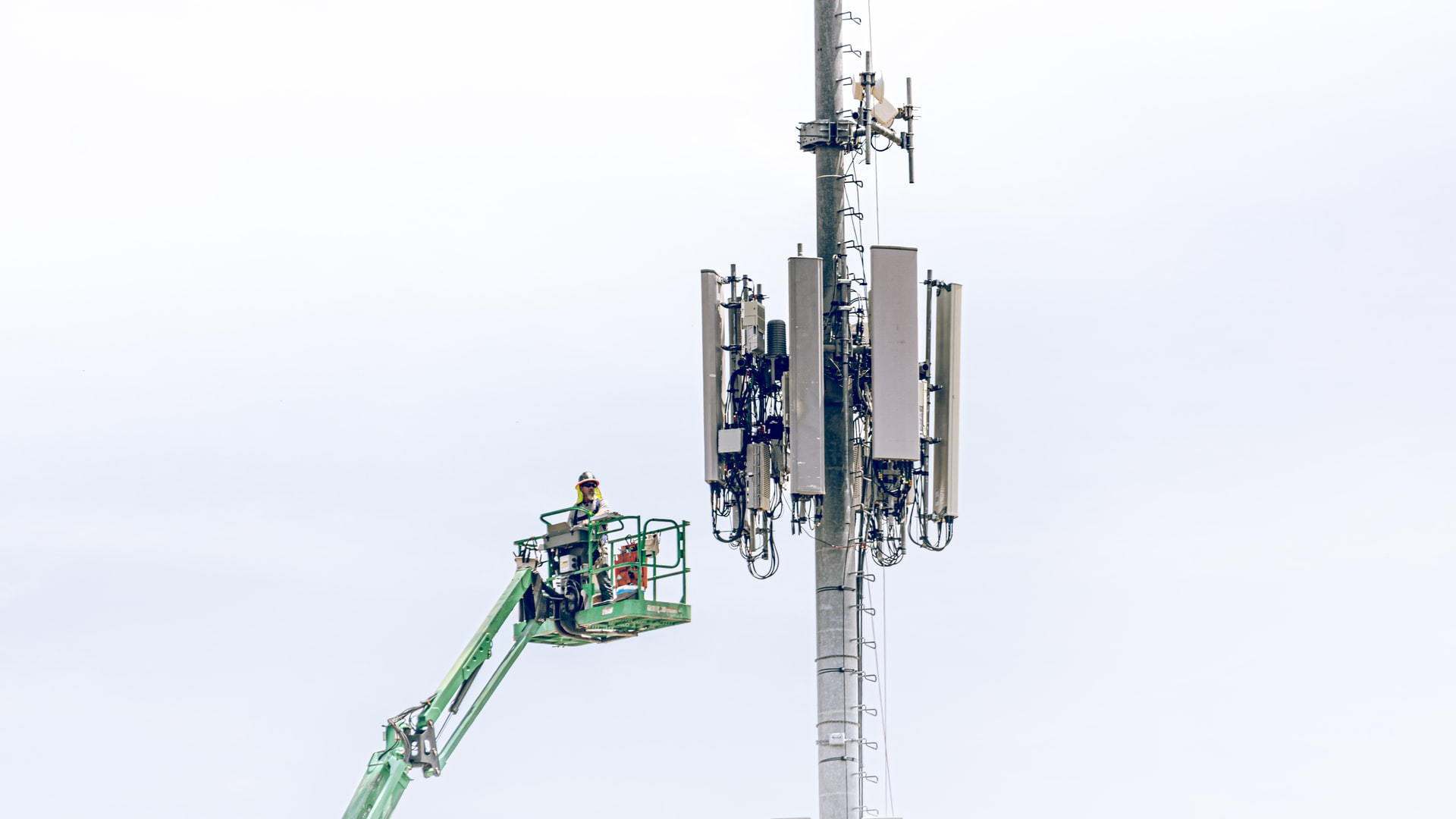 Photo by iStrfry , Marcus on Unsplash

The FAA and major airlines were in a brief panic over the proposed expansion of 5G cellular services. With the risk of major schedule disruptions for airlines, the major wireless carriers (such as Verizon and AT&T) have delayed the rollout of new cell towers.

Meanwhile, the Federal Aviation Administration (FAA) approved the majority of US commercial aircraft to be safe near the previous areas where 5G has been deployed.

So what is going on with aviation and 5G? Is this the new Y2K – a technology-driven scare that will amount to nothing? Or is there real concern to be had?

The 5G Threat to Airplanes

If the 5G towers did in fact disrupt the altimeters in passenger jets, the ability to land in low-visibility environments could be severely compromised. And not every day is going to be sunny and clear with a low of 70 degrees.

What Did the FAA Say?

The FAA has issued approvals for 78% of the existing US commercial airline fleet to land safely, regardless of the currently deployed 5G towers. But that still leaves 22% of aircraft that the FAA believes could have altimeters that face disruption from the 5G towers.

The FAA recommends maintaining various buffer systems, which would reduce 5G signal strength near some airports. While some passengers in the terminal may complain about low speed to stream their YouTube videos, this could be a necessary safety precaution.

The first complication is that the delay of 5G in the vicinity of airports is only temporary. When Verizon and AT&T finally deploy 5G, will we run into the same issues with threats of massive delays and flight disruptions? Or worse, safety issues?

A second complication is that of regional airlines. Sure, it might be possible for major airlines to shift to a fleet of aircraft with altimeters that aren’t disrupted by 5G, but where does that leave regional airlines?

Regional airlines and their subsidiaries do not have the flexibility with their fleet. They also frequently fliy bombardier jets, which have yet to be cleared by the FAA.

The third complication, of course, is bureaucratic. The FAA and the Federal Communications Commission (FCC) both knew airlines feared the rollout of 5G, but nothing was really done until airlines began canceling flights. So there are many players in this drama. The FAA (in charge of aviation), the FCC (in charge of communication), the airlines, and the wireless carriers. Each has a deep interest in seeing their rules and interests take precedence.

Of course, the pilots, crew, passengers, and American people need to have their safety as priority #1, even if that means a slower 4G or LTE streaming TikTok video.