Is Airplane Automation Ready For Primetime?

In the wake of a Boeing crash, should we reevaluate our relationship with technology? 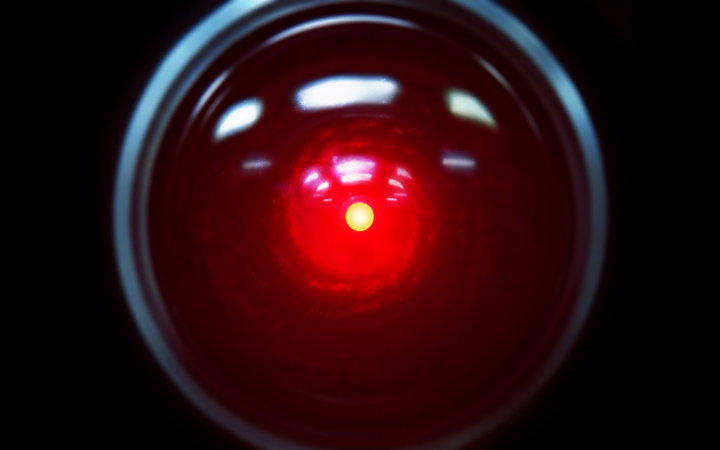 You’ve certainly heard that another Boeing 737 Max crash landed. What you may not have heard, however, is what the data is suggesting. Analysis appears to frame automation as the culprit.

Apparently, the system actually forced the 737 to take a dive shortly after getting airborne.

And this is not an isolated occurrence. Anonymous, voluntary reports are issued to NASA every year. Other safety notices were submitted, outlining similar behavior. Autopilot on, plane nose dives. Turn the system off and ascend.

On the other hand, airlines, such as United and American, state they’ve received no complaints about the automated system. So is there a problem with automation or not?

A Factor of Factors

Automation can be a useful tool… when it works. But a failure in automation can result in catastrophe. This is why human pilots remain such a crucial resource.

For automation, developers want to make systems capable of covering every possible scenario. But at the end of the day, those factors are based on numbers, probability, and past examples. These algorithms can work until chaos is thrown into the mix.

Experienced pilots know that there are a myriad of factors when flying. Until automation can take into account all possibilities, human pilots are a necessity.

How Do Pilots Use Automation?

Another problem with automation is overreliance.

A report from the FAA suggests that after learning and getting acclimated with an automatic system, pilots tend to use on it a lot, and over time, this reliance tends to dull manual flight skills.

But that’s an issue pilots face after learning the system. Beforehand, the process of getting acquainted with an automated system is vital to flying an aircraft safely.

As we mentioned before, automation can be a great tool. By and large, these systems free us from needlessly performing repetitive tasks.

But this freedom comes with many questions. For example, the presence of two pilots in the cockpit has long been a given. And we’ve adhered to this safety precaution due to potential unknown factors.

But with advances in automation, the FAA is considering a plan to allow a single pilot to fly cargo. You can read our full article on that here.

What do you think about automation? Are we close to allowing only a single pilot in the cockpit? Let us know what you think in our forums.