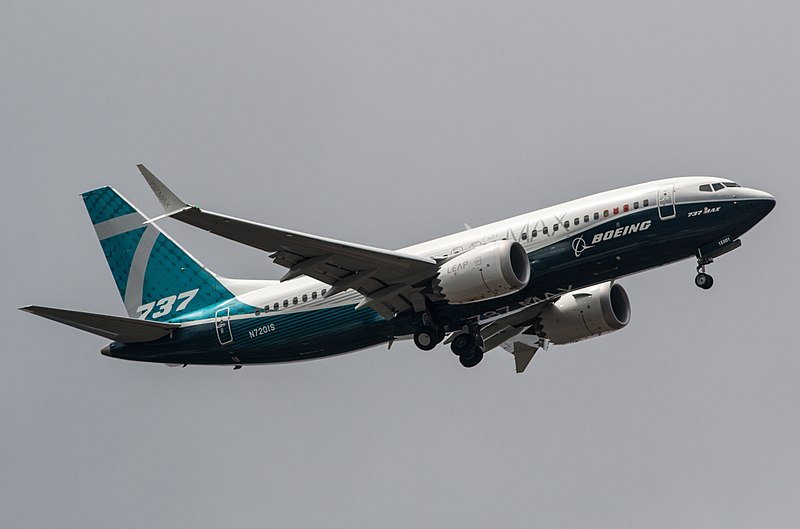 After two fatal crashes that should have permanently sullied the name of the Boeing 737 MAX, the company looked to actually be turning things around. The FAA once again gave approval for the aircraft to fly, and Boeing was actually doing well on orders at the beginning of the year with expectations that the aviation industry will pick up in 2021.

Of course, that was until the latest problems with the Boeing 737 MAX…

Boeing contacted 16 airlines and told them to ground the 737 MAX. The stated reason is a possible electrical problem.

According to the Seattle Times, the problem stems from a minor change in the manufacturing process, which resulted in an electrical power source not being properly grounded. Such a problem may even result in an electrical fire.

As a result of this new discovery, more than 60 planes were ordered out of service (out of the 200 that have returned to service). Airlines such as Southwest, American, United, and Alaska all grounded some 737 MAX planes.

This electrical issue is unrelated to the problems that caused the fatal crashes, but the media focus on this specific model will only intensify.

With so much media attention on the 737 MAX, we must ask how yet another problem could have surfaced. Boeing’s manufacturing process is under the microscope, and the company management should be as well.

Boeing stated that they are working with the FAA, but perhaps the 737 MAX needs to be scrapped altogether. It’d be a costly endeavor, but who wants to fly on a 737 MAX after all this?

What do you think? Let us know in our forums.