Is Now the Time for Airlines to Buy Used Aircraft?

Published: 07-19-2021
Did the post-pandemic economy change the purchase strategies of major airlines? 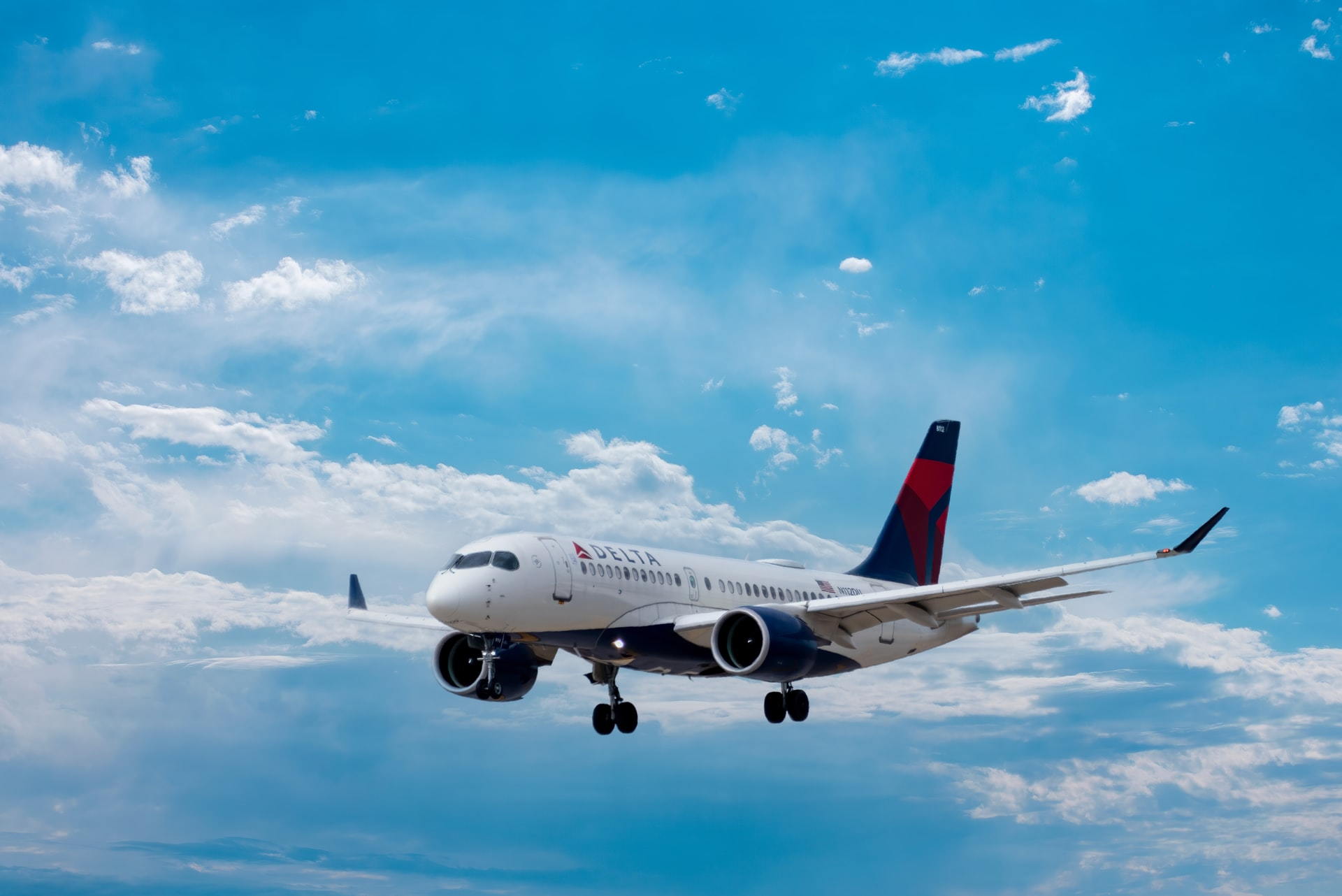 Delta Air Lines is in the market to buy used aircraft. An excellent recent article on the investing site Motley Fool highlighted Delta’s aircraft purchasing strategies throughout the years, and their current strategy looks to mirror that of the late-aughts.

One major thrust of the article is Delta’s strategic purchasing of new and used aircraft as times change. Let’s take a look to see if other airlines will follow Delta’s strategy.

After the Great Recession, the travel industry had taken a major hit. The financial crisis had hurt airlines, and many were not in a financial position to purchase a bunch of new aircraft to help revitalize their business.

During this time, the economic conditions allowed Delta to purchase used aircraft at a fraction of the cost of newly-manufactured planes. Specifically Delta bought many used MD-90s and Boeing 717s during this time.

As profits began flowing back into Delta towards the middle of the 2010s, though, Delta executives looked at their aging aircraft fleet and decided to make a push for the purchase of new planes. As late as 2019, Delta was still discussing their investments into aircraft with the latest technology.

And then the pandemic hit.

Travel once again plummeted. This time, caused by a virus rather than Wall Street. And Delta has once again shifted to purchasing used aircraft.

In order to reduce costs, Delta retired hundreds of jets last year. The airline also went through billions of dollars in cash reserves trying to stay afloat as many people had no desire to travel during a world-wide contagion.

But because demand plummeted, so too did the demand for aircraft. As a result, the cost for a plane dropped dramatically. And this is where Delta found value.

Delta made a recent deal to lease the fleet of LATAM, as that company enters bankruptcy. This gives Delta new Airbus A350-900 planes, and unlike the used aircraft during the Great Recession, the A350s are much younger.

Delta is also likely to purchase used Boeing 737s from Lion. Much like LATAM going into bankruptcy, Lion is struggling to pay for its planes. And Lion’s loss is Delta’s gain.

Will Other Airlines Follow Suit with More Used Aircraft?

That question is, as they say, up in the air. United recently ordered 270 new jets, and the still relatively-new Biden Administration may create incentives for aircraft that can reduce fuel and contribute to their climate objectives.

On the other hand, there is no doubt that COVID shook the aviation industry to its core. Many major airlines were put into severe financial distress. Used aircraft may be the best and most profitable way to enhance a fleet when the older planes truly need retirement.