Is Saudi Arabia the Next Aviation Giant?

Published: 08-22-2022
Saudi Arabia is putting a lot of money into a new airline and new aviation infrastructure. What's next? 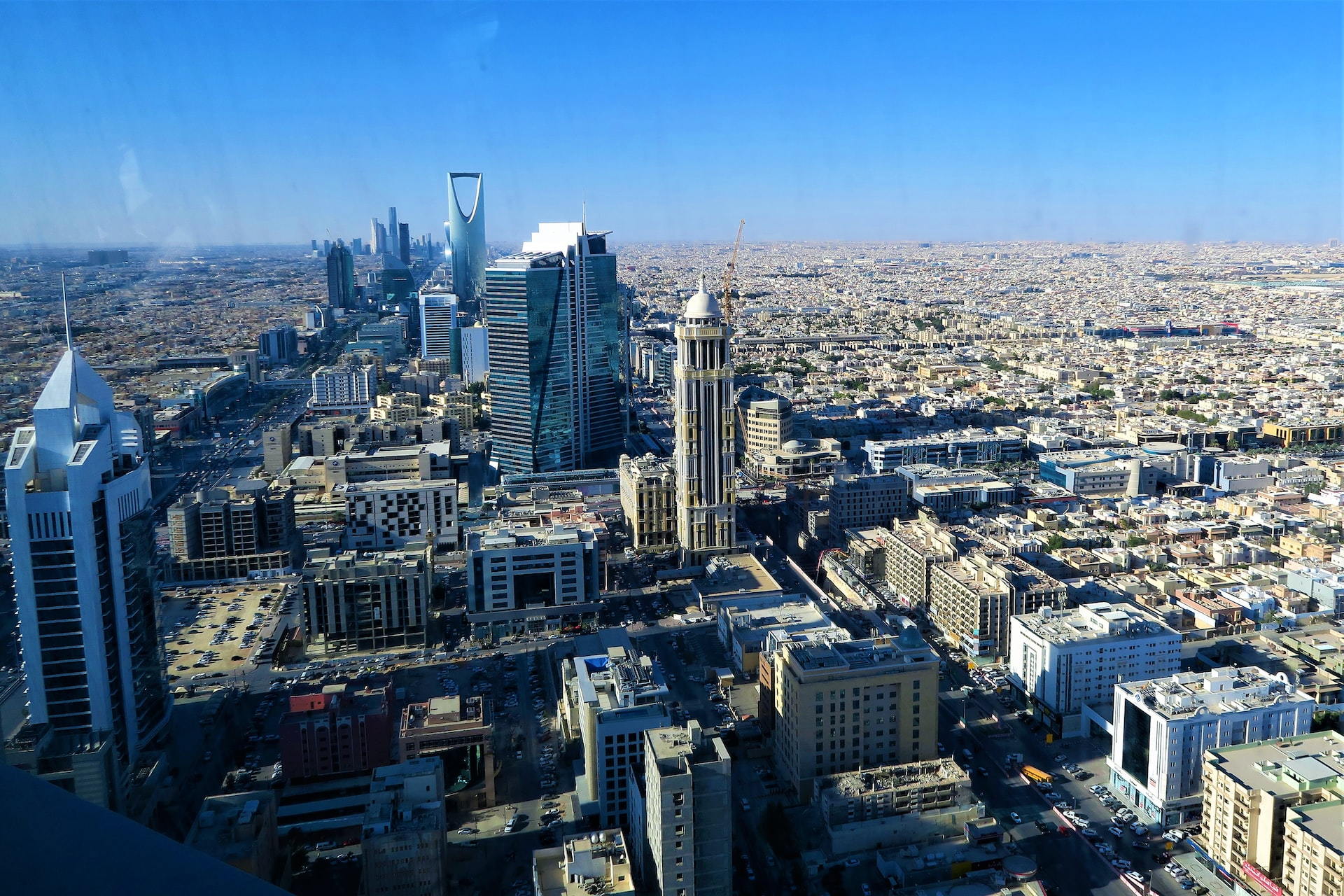 Photo by ekrem osmanoglu on Unsplash

Saudi Arabia is making a major investment in its aviation sector. According to a report from Simple Flying, the Kingdom of Saudi Arabia is looking to diversify its economy, leaning away from petrol, and reach out to a globalized audience.

As part of this plan, Saudi Arabia has laid out a new plan called Vision 2030, which it describes as “a unique transformative economic and social reform blueprint that is opening Saudi Arabia up to the world.”

Part of the Vision 2030 plan entails a new investment of $100 billion into the country’s aviation industry by the year 2030.

Where Will This Aviation Investment Go?

The Vision 2030 plan sees Saudi Arabia transporting more than 330 million passengers and at least 5 million tons of freight with its airlines, with connections to over 250 airports, again by the aforementioned year.

The most notable investment for Saudi Arabia will be a new national carrier. The new carrier will be in addition to the current national carrier, which is called Saudia. Saudia will remain based in Jeddah and focused on religious pilgrimage. Saudia operates most of its flights during Ramadan and the Hajj pilgrimages.

The new carrier will fly out of King Khalid International Airport in Riyadh. The city of Riyadh is the capital of the country and a major business hub, perfect for a new airport focused on globalization.

The $100 billion, which will be apportioned from both private and public sources, will also go toward upgrading airports, air traffic systems, and facilities in both Jeddah and Riyadh.

The Vision 2030 plan would see Saudi Arabia as the Middle East’s leading aviation center by the 2030 date.

Will the New Aviation Sector Bind the US to Saudi Arabia Even More?

The US remains an ally and partner of Saudi Arabia. Both President Biden and the previous administration of President Trump have taken a realpolitik attitude towards Saudi Arabia, recognizing its necessity in the supply of oil.

Yet the country remains a controversial one for the United States. The US government has been critical of the Kingdom of Saudi Arabia after the alleged sanctioning of the murder of journalist Jamal Khashoggi, while others criticize the leadership of the country for continuing to wage war in Yemen.

The US government remains bound to the theocracy through global economics, and as Saudi Arabia’s aviation plan pushes for more globalization, this move may have international effects that ripple far beyond the aviation industry in 2030.