Is Supersonic A Bust After Rolls-Royce Drops Boom?

Published: 09-19-2022
An update on Supersonic commercial flights after Rolls-Royce drops out of a big deal. 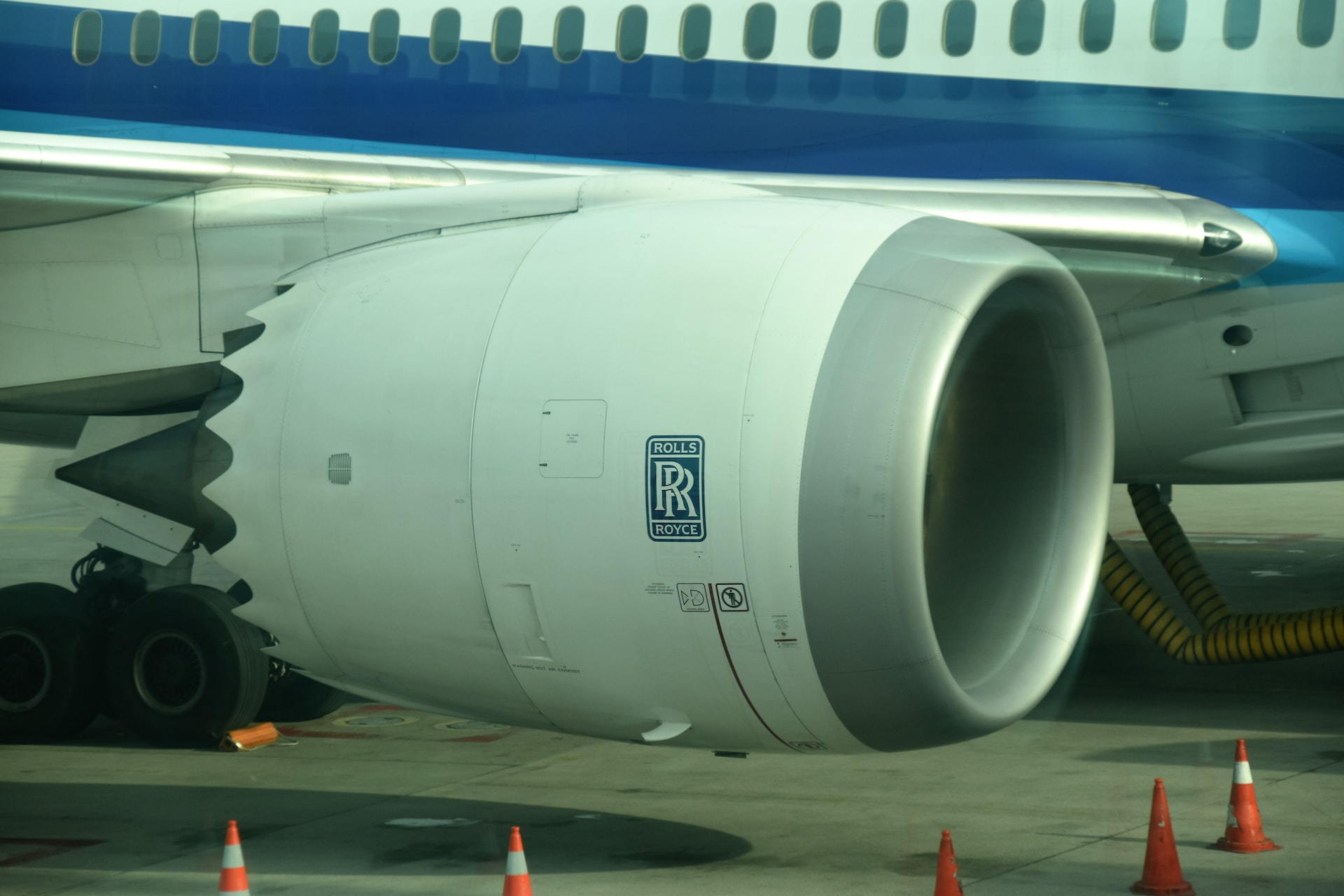 Photo by Waldemar Brandt on Unsplash

Airlines are trying to revive the supersonic flights. These flights are capable of incredible speed, and a modern supersonic jet could theoretically get someone from the East Coast of the US to the Heathrow in less than 4 hours.

In a time when celebrities get flack from some environmental activists for their usage of private jets, these mega-fuel-guzzlers are an easy target for climate-oriented critics. But that’s where Boom comes in.

Boom is the major company looking to revitalize the supersonic travel business. Far from being antagonistic to environmentalists, however, Boom believes they can use green technology and make supersonic a reality, even in our emissions-conscious world.

Carriers such as United and American Airlines have already shown interest, and it looked like a turbulence-free ride for the company into the future.

One deal, though, recently fell apart, signaling things may not be as smooth as they seem.

As recently reported by Simple Flying, Rolls-Royce has dropped out of their partnership with Boom. Originally announced in June 2020, Rolls-Royce announced that they were optimistic about supersonic flights and would use their experience to collaborate on engine studies with Boom.

Rolls-Royce originally powered the Concorde supersonic flights with their Olympus 593 engines, making them a valuable partner, but it appears that for now, the deal is off.

What do you think? Is this a sign of things to come for the newer, greener supersonic aircraft push? Let us know on Airline Pilot Forums.