Is the Airline Industry Ready for a Summer Travel Boom? 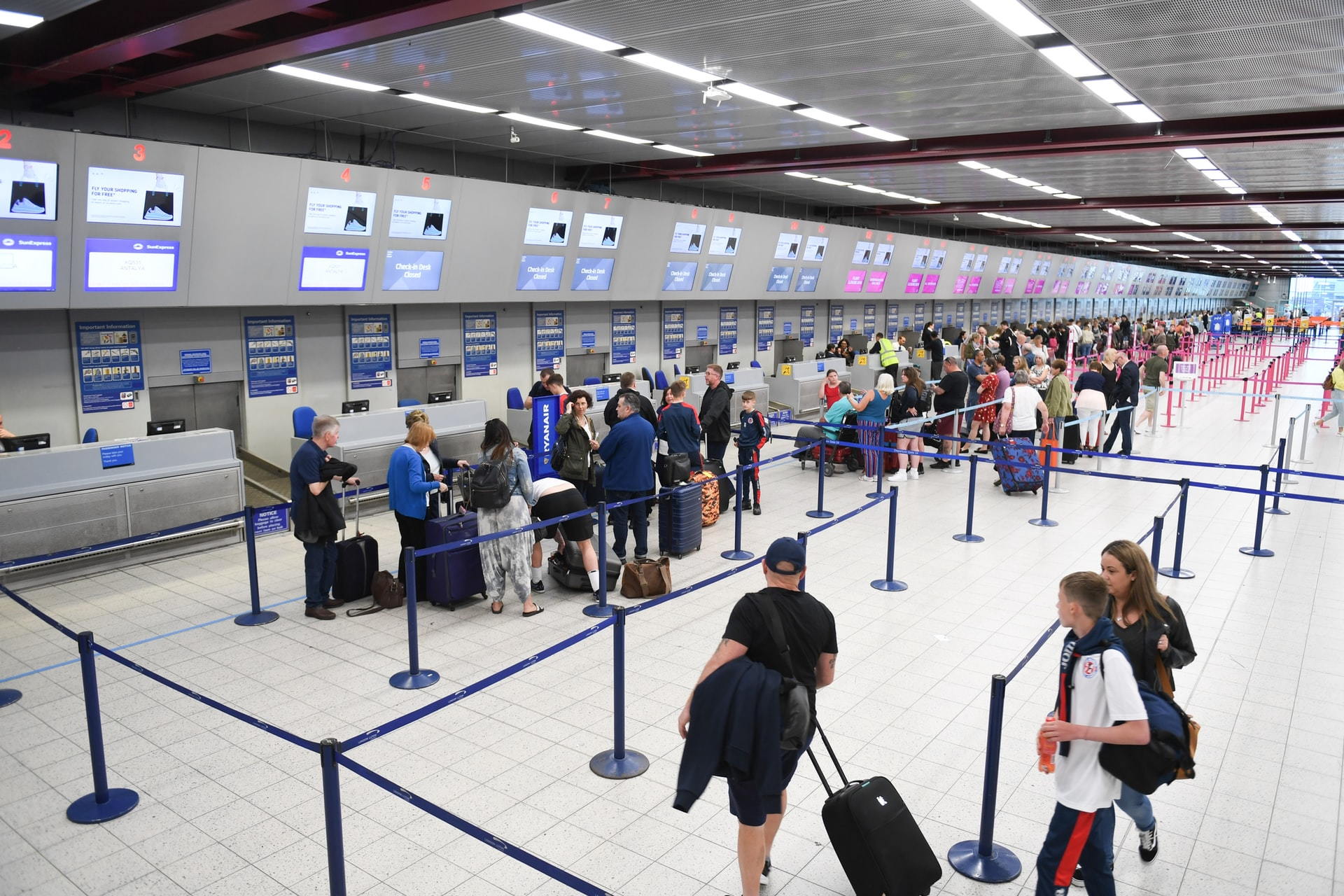 Photo by Phil Mosley on Unsplash

This summer is expected to see a surge in travelers. According to the US Travel Association, 85% of Americans plan to travel this summer, and 46% of them plan to fly. That’s a lot of passengers.

The CEO of Expedia has predicted that summer 2022 will be the “busiest travel season ever.”

The reasons for this are clear. Americans are vaccinated and ready to travel as harsh lockdowns and other measures are being rolled back across the country.

What isn’t clear is whether or not the airline industry is ready for the summer travel boom.

What Are the Airlines Doing?

American Airlines has promised that the company has ramped up its hiring process in order to anticipate the upcoming season. But perhaps they are not as ready as they claim. The airline has recently committed to using buses (rather flights) to connect passengers between regional airports.

Meanwhile JetBlue and Alaska Airlines have begun canceling flights for summer. Mostly, these are due to staffing issues, but a recent spate of weather delays has cast additional doubt about the airlines’ abilities to actually hold to their schedules.

Alaska Airlines has also been rocked by a pilot strike from a three-year labor dispute.

Delta, United, and Southwest have all reported a rise in bookings, compared to last year. But these major airlines also acknowledged the ticket prices had to increase to compensate for rising fuel costs.

If a key reason between rising fuel costs is the uncertainty surrounding the recent Russian incursion into Ukraine, then the future may be unclear about the supply of aviation fuel needed for all the anticipated flights. Currently, there is no indication from the US government that it plans to deescalate the situation and alleviate the fuel crisis by ceding ground on its plans for unlimited NATO expansion and supplying Ukraine with arms.

The waning pandemic, staffing issues, pilot strikes, international relations… a lot will go in to deciding whether or not this summer is a success for airlines and the aviation industry as a whole. Let’s hope the airlines are ready.