Is Working for Customs and Border Protection a Good Option to Become a Pilot? 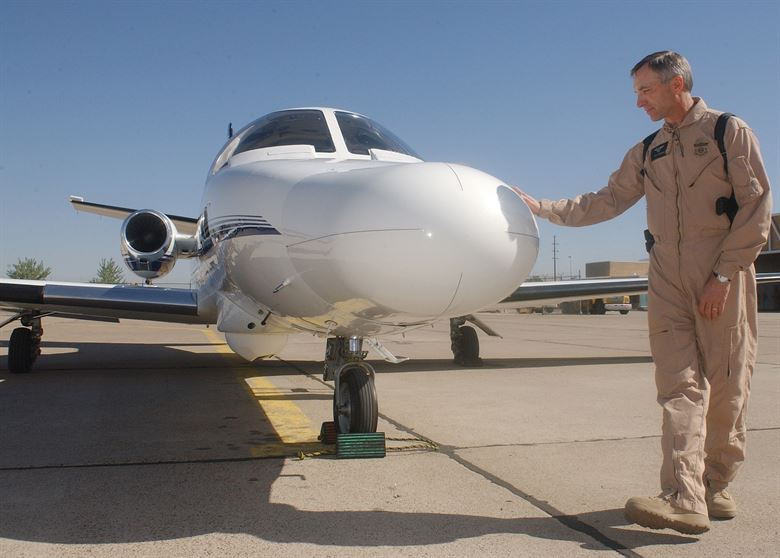 Every aspiring pilot takes a different route to achieve their dreams. Some people get their private pilot’s license, work diligently to get their FAA-mandated 1,500 flight hours within two years, and then become a commercial airline pilots.

But the Customs and Border Protection (CBP) agency is now providing competition with airlines and making it easy to sign on. They’ve recently announced plans to allow pilots to easily apply and become a working pilot in as little as 60 days.

Is this a good option for people who want to fly for a living?

Navigating the government hiring bureaucracy used to take a year or more, but the CBP hopes to drastically reduce the amount of time it takes to become a working pilot.

The first step for the CBP is to launch a number of “new hire rodeos” which will take place at their National Air Training Center in Oklahoma.

At these rodeos, pilots will be assessed in three ways:

All three phases of this testing process are conducted in a single day. And successful applicants can expect a job offer immediately.

Of course, pilots need to be up-to-date with their medical and fitness evaluations, which can be found on the CBP’s website.

Getting Back in the Game?

Working for CBP may be a good path for pilots who are trying to get back into flying. The agency is eliminating a prior rule that required pilots to have flown 100 hours in the past 12 months before getting hired.

So if an applicant hasn’t been in the air for a while, they are still eligible to fly for CBP.

The CBP is also waiving the standard age limit of 40 years old in certain circumstances, such as qualifying military service. This should further entice pilots to come out of retirement.

Rising pay at major commercial airlines provides competition for the CBP, but working for the CBP still has its advantages.

As a federal agency, the CBP provides federal benefits that may exceed those offered by private airlines. But perhaps the most enticing aspect is that the job has a structure without long flight times and overnights in hotels.

Pilots that want to check out a CBP hiring rodeo can visit the next one on September 23. “CBP aims to complete 10 additional rodeos between October 2019 and 2020.