Made In China: Is the C919 Ready for Primetime? 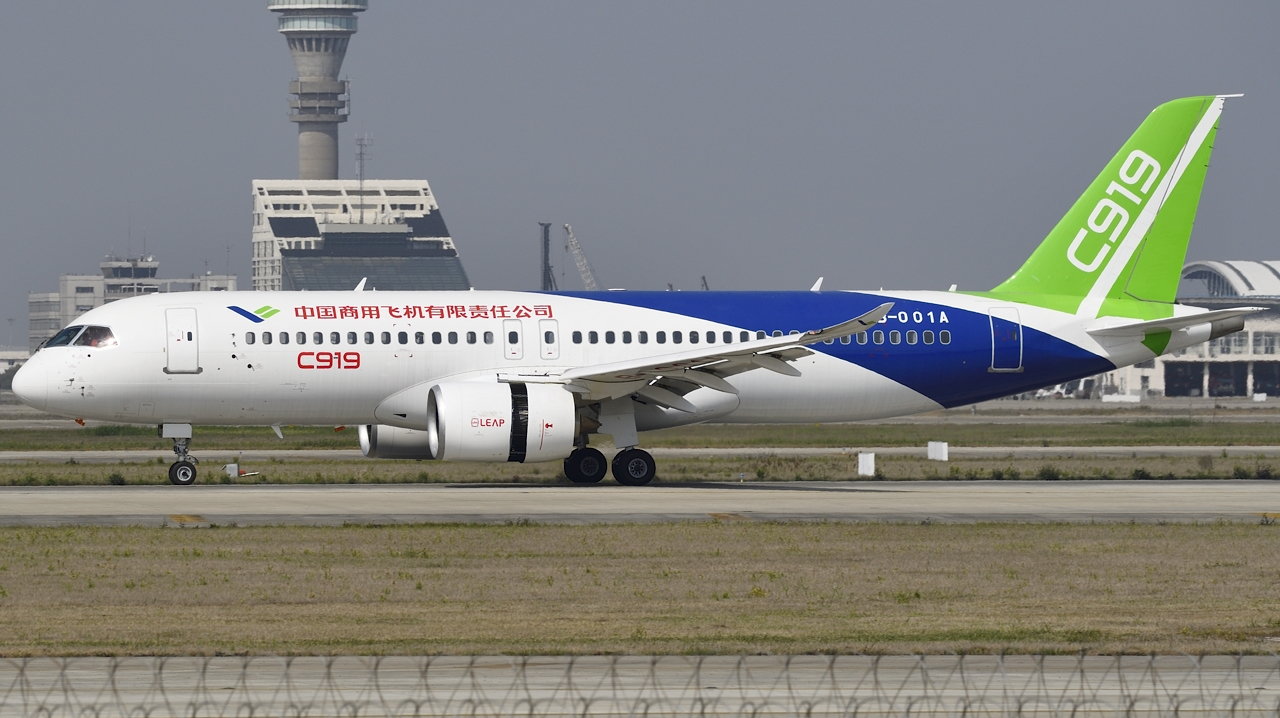 According to Xinhua, the official news media of China, the Chinese-manufactured C919 aircraft has successfully completed its pre-delivery test flight. The C919 is produced by the Commercial Aircraft Corp of China, or COMAC.

COMAC said, “This marked a successful test flight of the first C919 plane ahead of its delivery to the first customer. The flight test completed all the scheduled tasks, and the aircraft performed well and was in good condition.”

The C919 is positioned to as a competitor to the Boeing 737 and the Airbus A320 as a single-aisle commercial aircraft.

COMAC, a Chinese state-owned manufacturer, has said that they already have 28 worldwide client with orders for over 800 C919 planes that will be delivered in 2022. China Eastern Airlines is already confirmed to be a big customer.

The C919 prototype has already flown successfully over Shanghai in 2017, but its development has been disrupted by international trade restrictions and the COVID pandemic.

Quick Details for the C919 Aircraft: