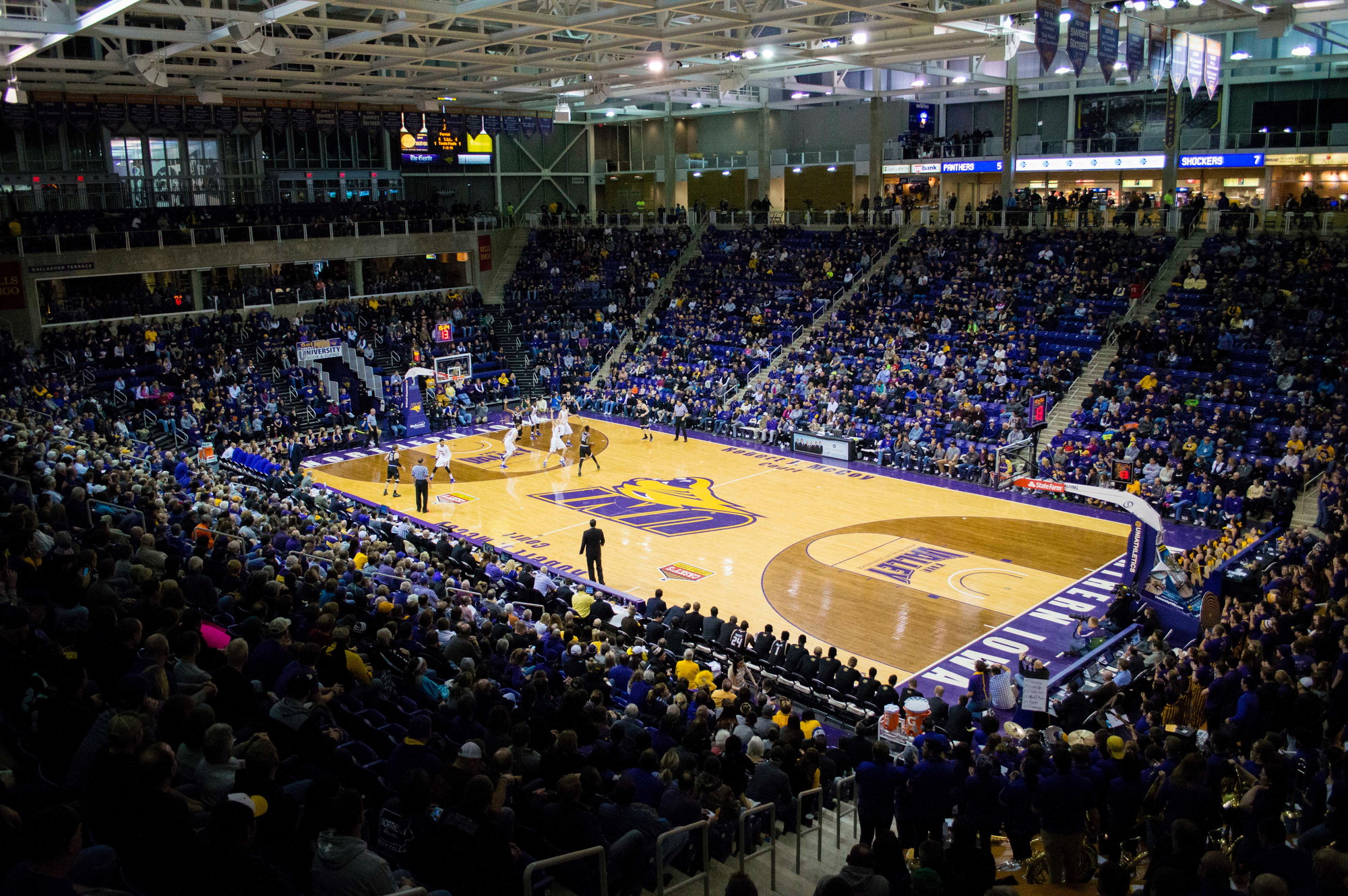 For obvious reasons, major airlines have suffered significant financial losses since this time last year. For example, according to Statista, airlines in North America lost just over $50 billion. To recoup some of these losses, air carriers are implementing some severe budget cuts.

This budget consolidation process is likely going to include the elimination of sports sponsorships at the end of 2021. Find out which carriers are pursuing this solution below, as well as other budget items that might be on the chopping block.

Sports Sponsorship to be Eliminated

According to a recent report from CNBC citing from GlobalData, a data analysis company, American Airlines, Delta, and United all have deals to promote their airlines with sports leagues in the United States, including the following:

Through these deals, roughly $200 million is paid by major air carriers each year. The contracts are able to be renegotiated based on performance, demand, and lifespan of the agreement, but the costs are still high.

Across American Airlines, Delta, and United, these three airlines will see about $38 million in contracts expire this year. If the airlines don’t renew their contracts, then we will see the following savings from the total sponsorship amounts below:

In a statement issued by Patrick Kinch, GlobalData Sports Analyst, the data highlights the most likely course of action airliners may take “in an effort to recoup costs ... the airline sector will withdraw from its current sporting commitments.”

Even though $38 million is a significant amount, it’s not much compared to billions of dollars that was lost during the pandemic. Taking this into consideration, airliners are or are likely going to seek other ways to recoup losses. A few noteworthy examples of this are listed below:

That said, if normalcy does not return by the end of this year major airlines may look to cut other big budget sports spending, such as the Olympics. United has pledged to invest $400 million in the 2028 Summer Olympics, and we’ll have to keep an eye on what other sponsorships and advertising the airlines cancel in the future.