Published: 07-11-2022
Will NASA be the solution for aviation's carbon emissions problem? 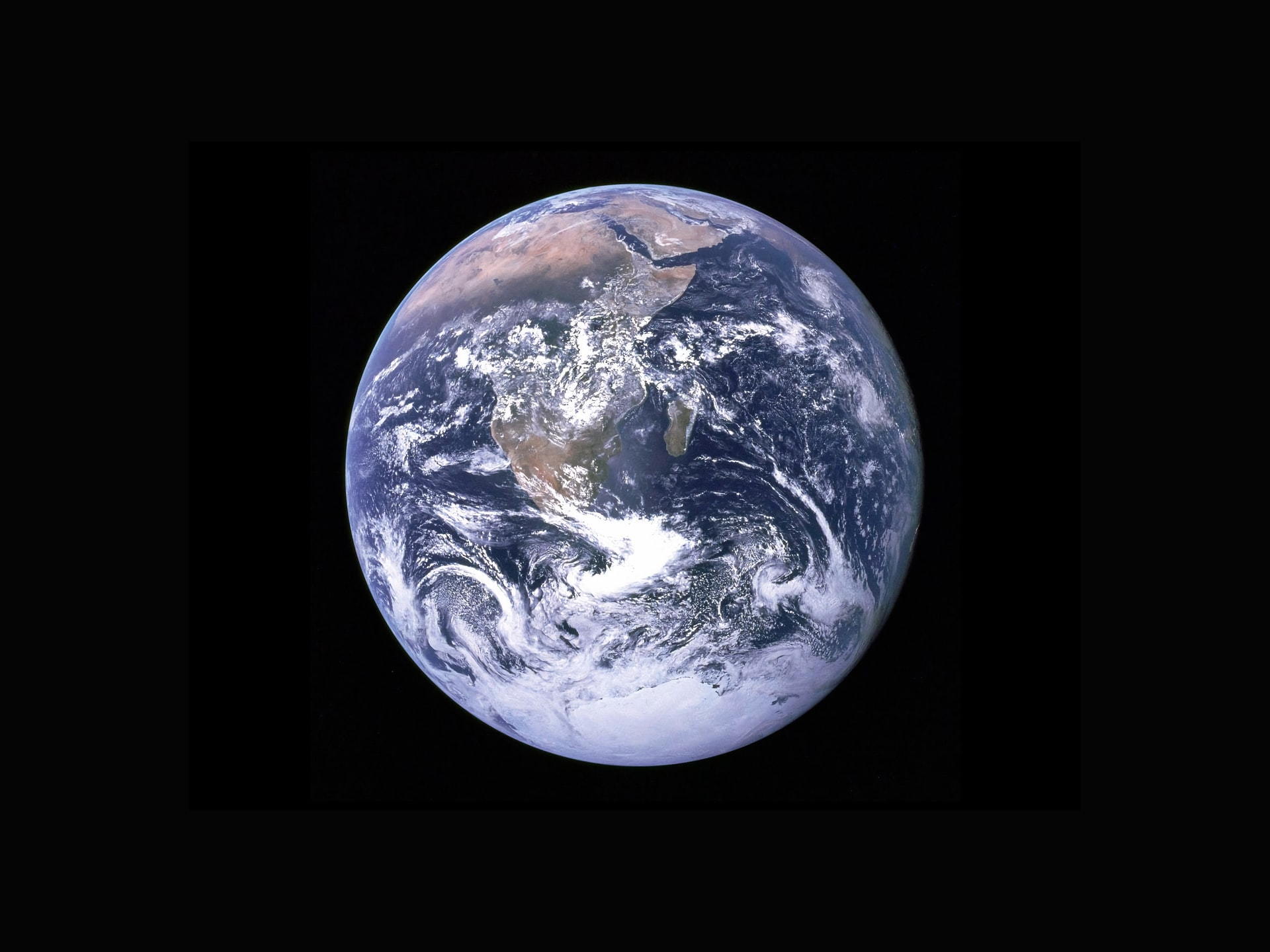 Climate change remains a hot topic in politics, culture, and industry. Some scientists and analysts claim that the effects of climate change are linked to everything from deadly landslides to skin tumors on Antarctic fish.

Politically, this puts the aviation industry in the crosshairs. Existing aircraft and air travel represent a sizable amount of the carbon emissions that go into the atmosphere and contribute to a changing climate.

Of course, air travel is still the fastest way for most people to get from Point A to Point B, so nobody is expected to give that up any time soon. Instead, new technologies are being explored.

NASA Puts Out the Call for Aviation Partners

While the National Aeronautics and Space Administration (NASA) is best known for its interstellar adventures, the federal agency recently announced it would also focus on helping to develop new technologies for lower-emission commercial aircraft.

NASA itself will provide funding for an aviation partner to create a demonstrator to complete a test flight, using the latest technology. It will be up to NASA’s chosen partner to design, build, run tests, and then ultimately fly the single-aisle plane that the agency desires.

It’s not often that NASA explicitly ventures outside its purview of space travel and exploration, but the issue of climate change has been deemed important enough to dedicate resources to the cause.

The goal of NASA’s Sustainable Flight Demonstrator (SFD) project is to develop the necessary technology that will not only reduce carbon emissions to mitigate climate change, but also reinforce the ability for such technology to be developed within the United States, especially as China gears up its own aircraft development.

The agency hopes to complete the testing for the demonstrator by the end of the decade, with the new technologies hopefully being implemented in the 2030s.